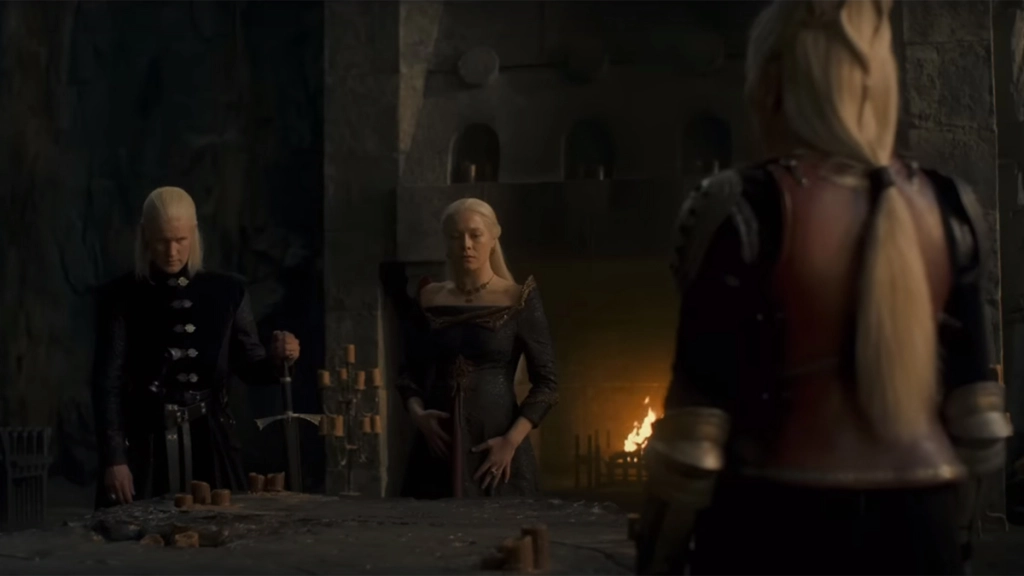 House of the Dragon Episode 10 is out… but not how you want it to. It’s been an incredible journey back to Westeros. As the prequel series to the massive success Game of Thrones, HBO’s House of the Dragon has lived up to the expectations that come with it. After nine episodes chock-full of plot twists, friendships formed and broken, and classic Westerosi plotting from characters like Ser Otto Hightower (Rhys Ifans) and the vile Lord Larys Strong (Matthew Needham). On October 23, HBO will telecast the series’ first season finale. Sadly, it appears that the much anticipated episode has already leaked online. 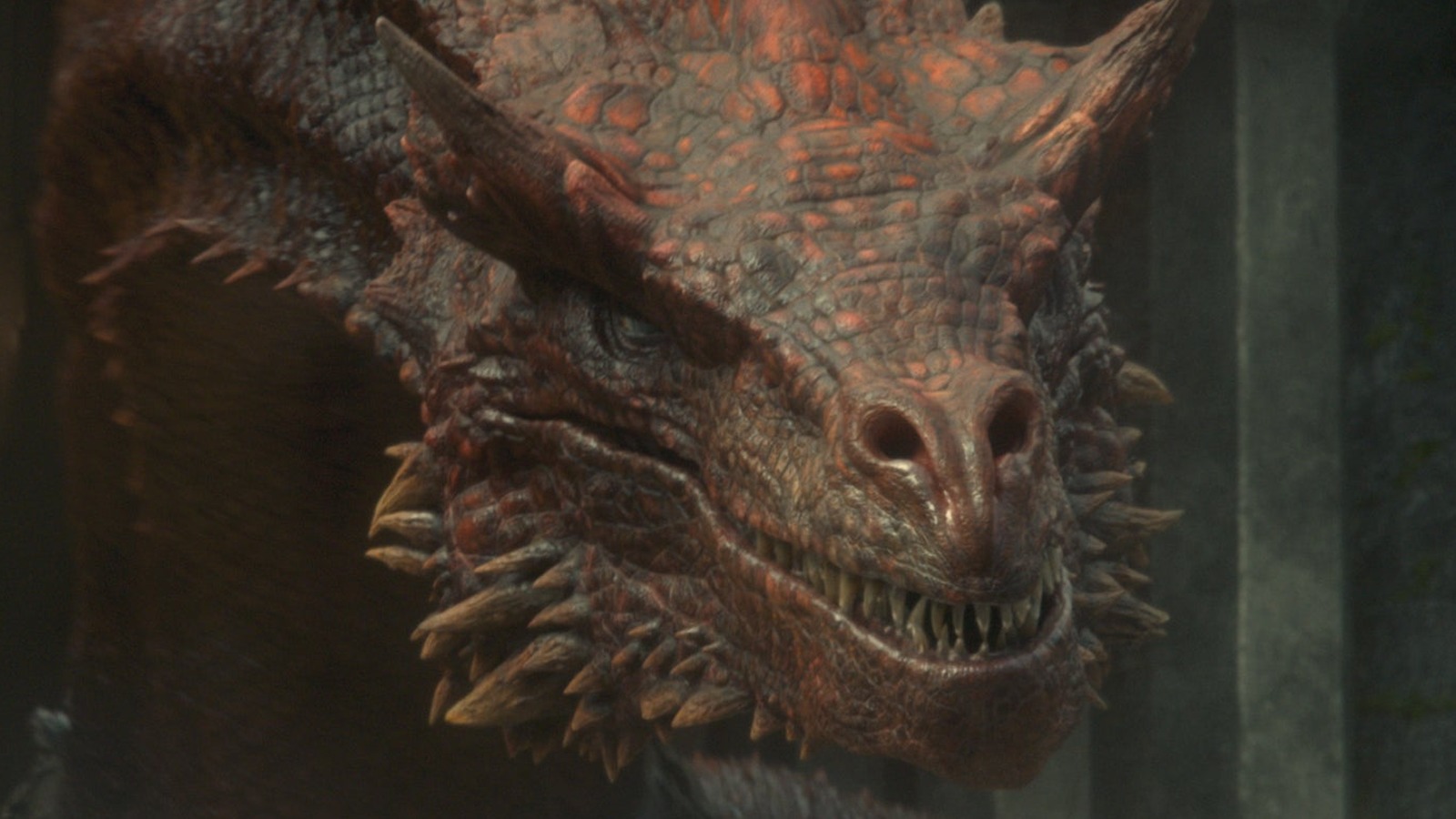 Although the exact method by which the finale leaked online is unknown, social media is vibrating with the news. The breach is regrettable because it occurs a few days before the finale’s debut. Twitter will undoubtedly be a minefield of spoilers, so until at least Sunday, one needs to exercise caution when looking through feeds. Given the situation, it could be a good idea to avoid using social media for a few days or at the very least, to be exceedingly cautious. Under the conditions, staying home over the weekend to binge-watch all nine of the prior episodes would be preferable and safer; perhaps there were any Easter eggs you missed when watching it the first time.

This development is certain to annoy viewers as well, and it wouldn’t be the first time HBO and its audience had fought since the series’ August launch. The demand for the show was so high when the network broadcast the season premiere that HBO Max, the streaming service that carries it, was overloaded and briefly crashed. By episode 7, HBO was once again in the news because of complaints from viewers who thought the show was “unwatchable” because it was too dark. The illumination was a “planned creative decision,” according to HBO, who justified it. House of the Dragon Episode 10 comes on Sunday night.

A second season of the show is already green-lit 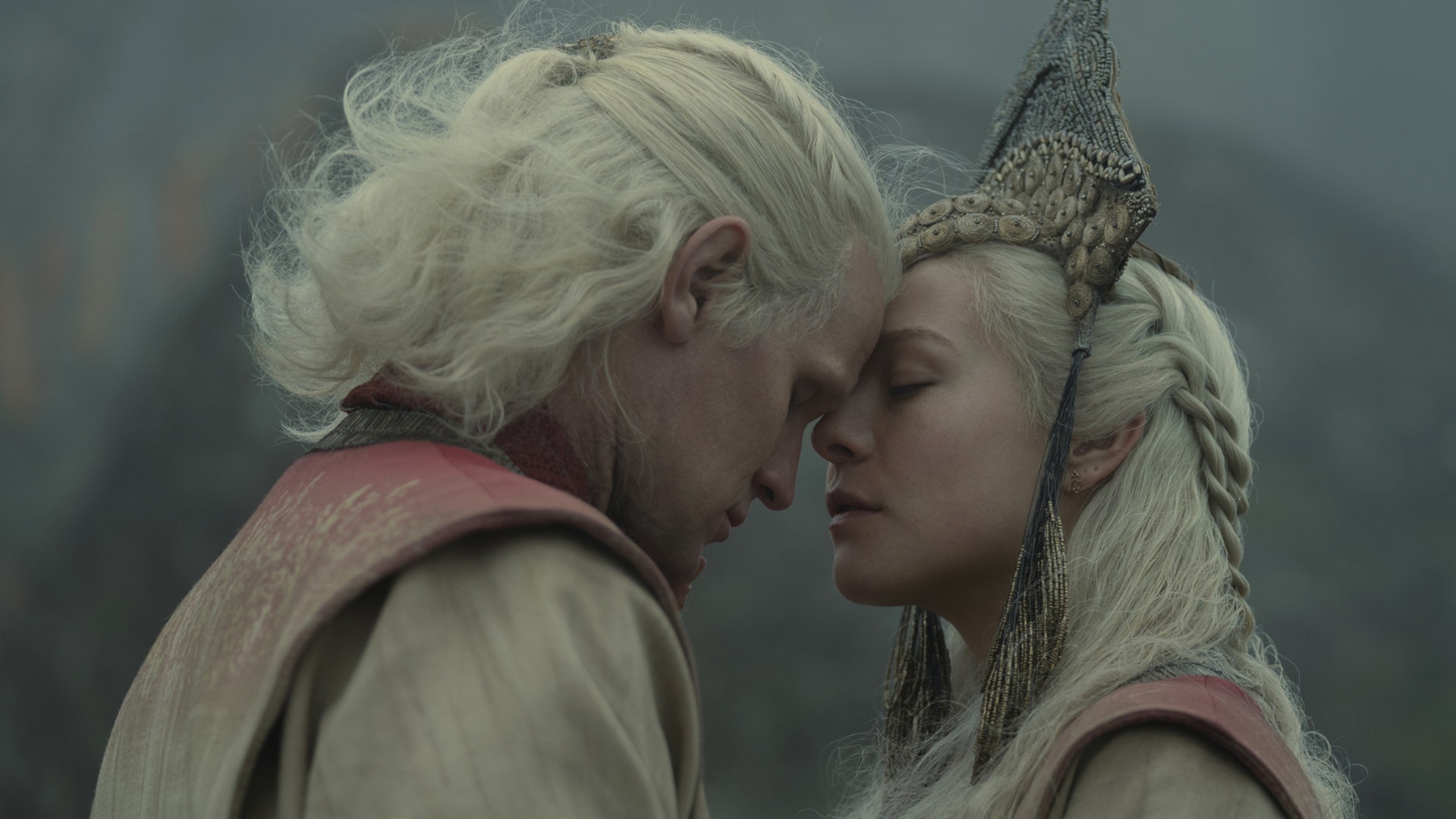 In October 2019, House of the Dragon received a straight-to-series order. Casting started in July 2020, and in the UK, main photography started in April 2021. The first season of the show, which had ten episodes, debuted on August 21, 2022. The show received a second season renewal five days after its debut. Condal was the only showrunner for the second season after Sapochnik’s departure as showrunner following the completion of the first. The writing and character development of the show’s first season got largely favorable reviews. Some scenes’ lighting and tempo, particularly the time jumps, received criticism. Regardless, many fans gravitated toward the characters, set design, and plot. More than 10 million people watched the season premiere, which is a record for HBO.

Both television shows come from on George R. R. Martin’s A Song of Ice and Fire books. Creators are Miguel Sapochnik and Condal. The series, which is loosely based on the book Fire & Blood, happens roughly 200 years before the events of Game of Thrones. Also, it’s 172 years before the birth of Daenerys Targaryen, a member of the namesake royal dynasty. It happens 100 years after the Targaryen Conquest, which brought the Seven Kingdoms together. The “Dance of the Dragons,” the Targaryen civil war over succession, is depicted as well as the events preceding up to and during it. It marks the beginning of House Targaryen’s demise.

What do you think about the House of the Dragon Episode 10 leaks? To me, House of the Dragon serves as a fantastic fantasy show, and others seem to agree. Is there a favorite part of season 1 for you? We want to know what you think, so shared your thoughts with us in the comments below!