House Of The Dragon Chapter 9

House Of The Dragon Chapter 9 Review: The Final Decision 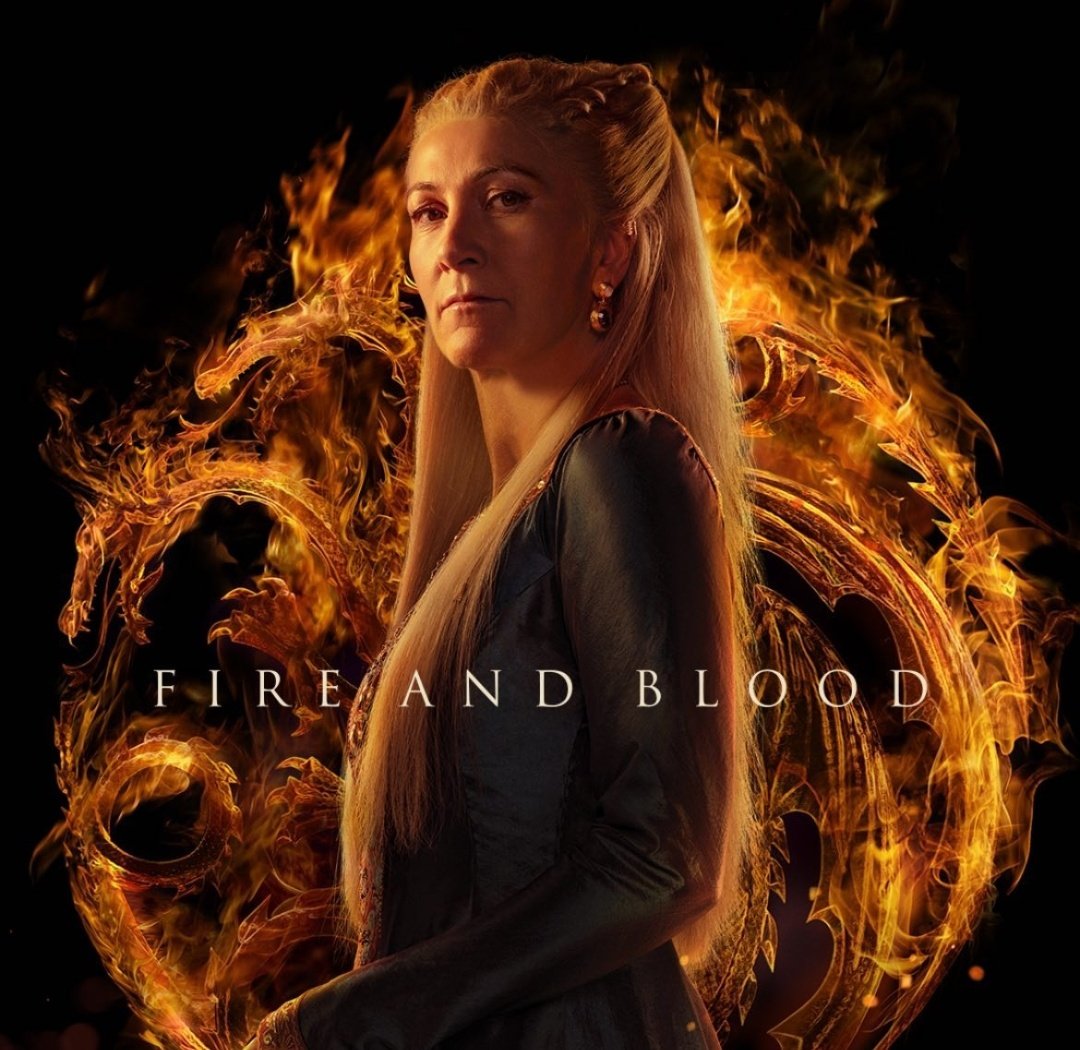 Yesterday House of the Dragon chapter 9 premiered, and as usual, has left no one indifferent. The series ends its first season with a penultimate episode full of emotion and high tension. After the death of King Viserys, the throne is empty, and the conflicts begin.

The series has been taking us little by little to this terrible outcome. Alicent hears the King’s whispers just before he dies. Viserys declares that he wants Aegon to be his successor. To some, it makes no sense, for he is the firstborn, the least suitable candidate, is not too smart, and frequents brothels.

His coronation seems a given, considering the council wants to make him King and remove Rhaenyra from the equation. The series seems to be leading us toward a final confrontation. This conflict may trigger an unprecedented internal war.

House of the Dragon Chapter 9, the Final Decision 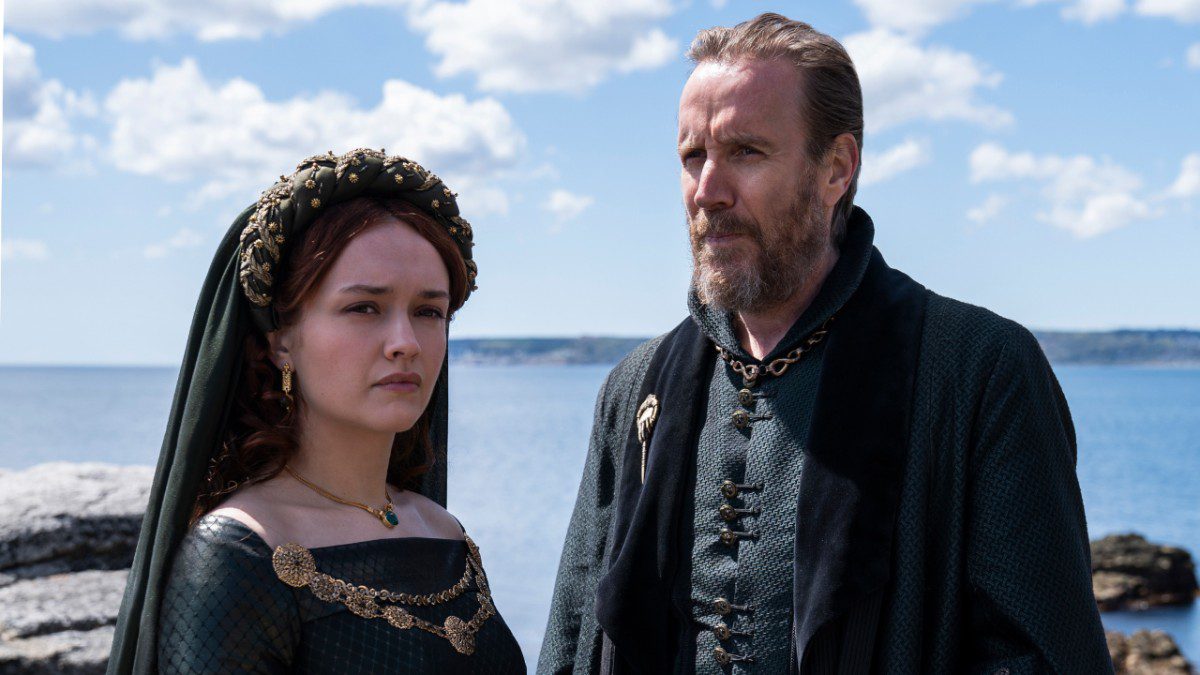 The death of the King is a fact, and the final decision they make for his succession will determine the kingdom’s future. We have Alicent, who reflects on what she heard at the King’s deathbed. The monarch chose Aegon with his dying breath, one of the least prepared of the King’s sons in the realm. However, Viserys is referring to Aegon the Conquerer, not his son.

This fact causes Alicent’s father to move his chips and the Hightower to unite to take the successor to the throne, Rhaenyra, out of the equation. The latter first convenes the council to consolidate Aegon’s succession to the throne. He also proposes imprisoning the King’s wife and eliminating all who oppose them, including a council member.

On the succession part, we see Aegon, who is unsure, considering that there are better men for the position. He knows that he does not have the intelligence or the patience and that his destructive habits are not the best for a king. This questions whether his father’s decision and the council are right.

One of the most shocking moments of House of the Dragon chapter 9 is at the end. We see Princess Rhaenys Targaryen, who managed to escape riding her dragon. She had the opportunity to eliminate Otto and the rest of the council to reign, although she only interrupts the coronation ceremony and leaves the place riding her dragon.

Expectations for the Last Episode 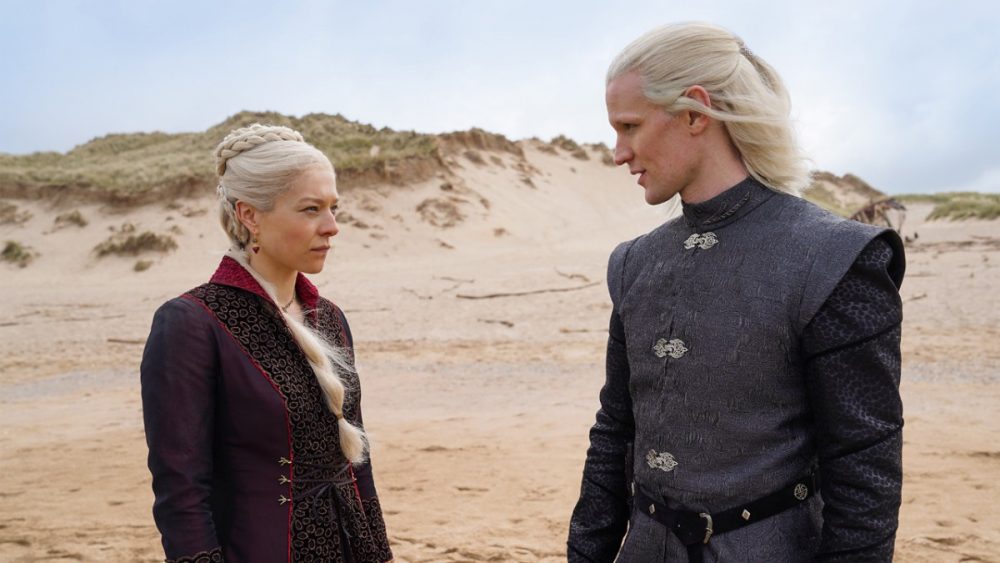 Expectations for the last episode of this season are high. The atmosphere was quite tense at the end of House of the Dragon chapter 9. Princess Rhaenys made a very threatening show of strength towards Alicent and Otto.

This threat from the dragon-riding princess left us with doubts about her intentions. She may have other plans. She may want to honor the King’s memory and ally herself with Rhaenyra and Daemon.

Be that as it may, this episode creates the highest expectations in the viewers who love the series, and the numbers indicate it. The views when the House of the Dragon series began were close to 9.8 million. However, they are growing daily to such an extent that they are approaching 11 million users.

What is your opinion on House of the Dragon chapter 9? We’ll read you in the comments.

Red Hulk: Harrison Ford Joins The MCU As The Next Thaddeus Ross
Doctor Who Jodie Whittaker Advice For Ncuti Gatwa