His Dark Materials Trailer Is Giving Us Our Fantasy Needs 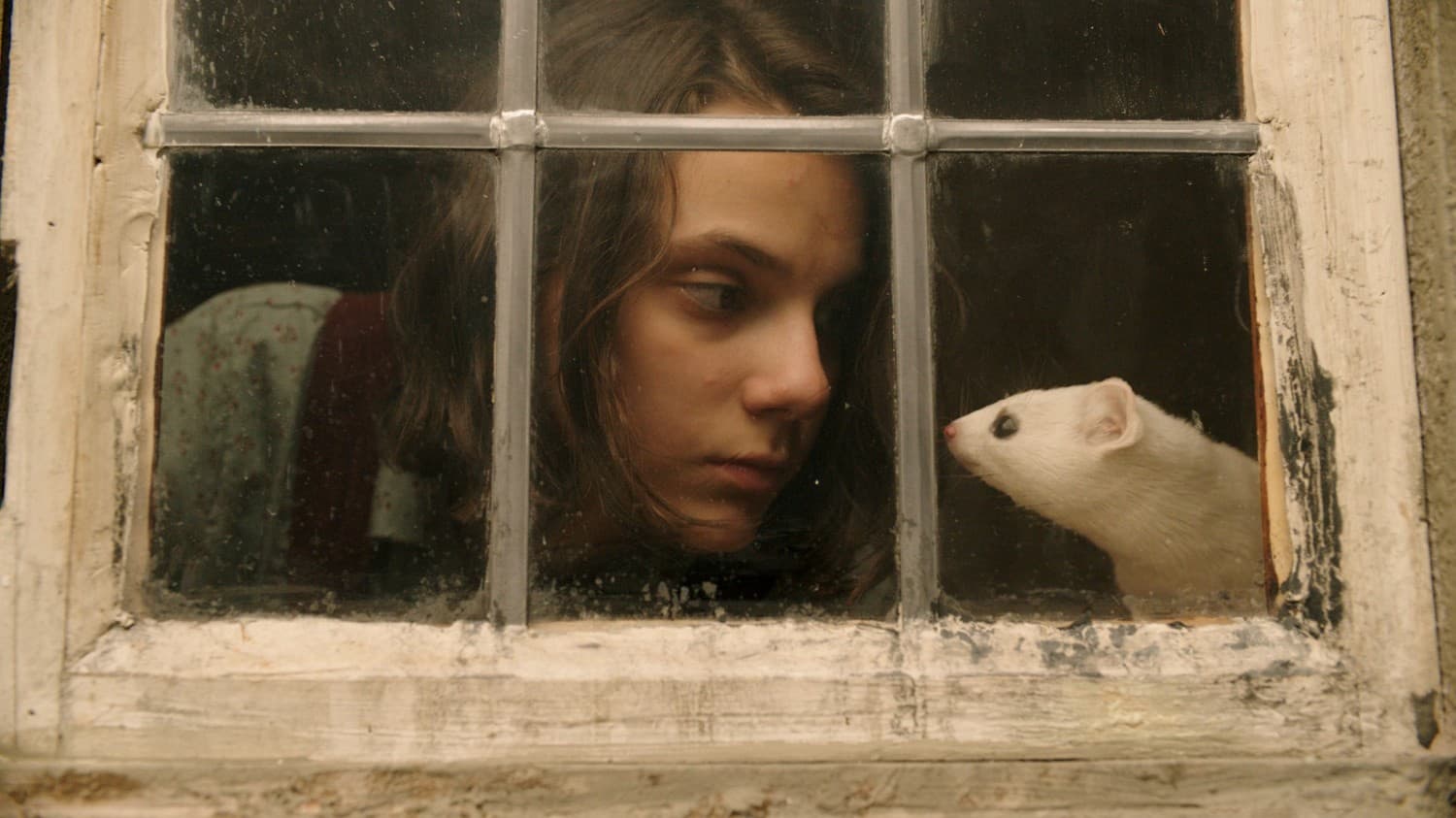 Do you remember the 2007 film, The Golden Compass? If you don’t, then lucky you. But, if you do, then good news! A proper adaptation is finally on its way. New Line Cinema has produced a series based on the 90s book trilogy, His Dark Materials. Golden Compass tried to adapt the first of the three and failed miserably. This attempt will bring the book series to life with an eight-part series on BBC One and HBO later this year. No exact release date has been specified. The first trailer for His Dark Materials was released at SDCC.

The Trailer Tells Us What His Dark Materials Is About

The series has already been renewed for a second season. Based on the format and the trailer, the first season will roughly follow the first book, Northern Lights (named The Golden Compass in North America). The story takes place in an alternate world. Each person has an animal companion, known as a daemon. These creatures are manifestations of the human soul. The story follows a young girl, Lyra Belacqua (played by the captivating Dafne Keen, who you may remember from Logan). Lyra and her daemon stumble upon secrets involving missing children after her friend, Roger, is kidnapped. She must discover the truth about Roger’s whereabouts, and uncover the mysterious “dust”, a substance that is attracted to consciousness and is associated with sin.

Along with Keen, the new trailer for His Dark Materials introduced us to the rest of the cast. Ruth Wilson plays Marisa Coulter, a ruthless woman in search of power, who shows a particular liking to Lyra. James McAvoy (who we also saw in the new It Chapter Two Trailer) will portray Lord Asriel, who is Lyra’s uncle. The cast also includes Lin-Manuel Miranda, best known for creating and starring in Hamilton on broadway. Miranda’s character, Lee Scoresby, is a balloonist who helps Lyra on her mission to help the kidnapped children.

Why We’re So Excited After The Trailer

The original book series is a beloved trilogy that sparked a love for fantasy among countless young readers. The books include fantastic elements like witches and talking animals, but also involve a hint of real-life science and physics. There are also many parallels to theology across the books, with some fans drawing connections to John Milton’s Paradise Lost, an epic poem that takes original biblical stories to new heights. With that said, His Dark Materials has a lot to showcase, and this new trailer gives us faith that it will all be covered.

The Cats Trailer Released, and We’re Confused
The History of The Eternals