A Heartstopper Adaptation Is Officially Coming To Netflix - Comic Years

A Heartstopper Adaptation Is Officially Coming To Netflix 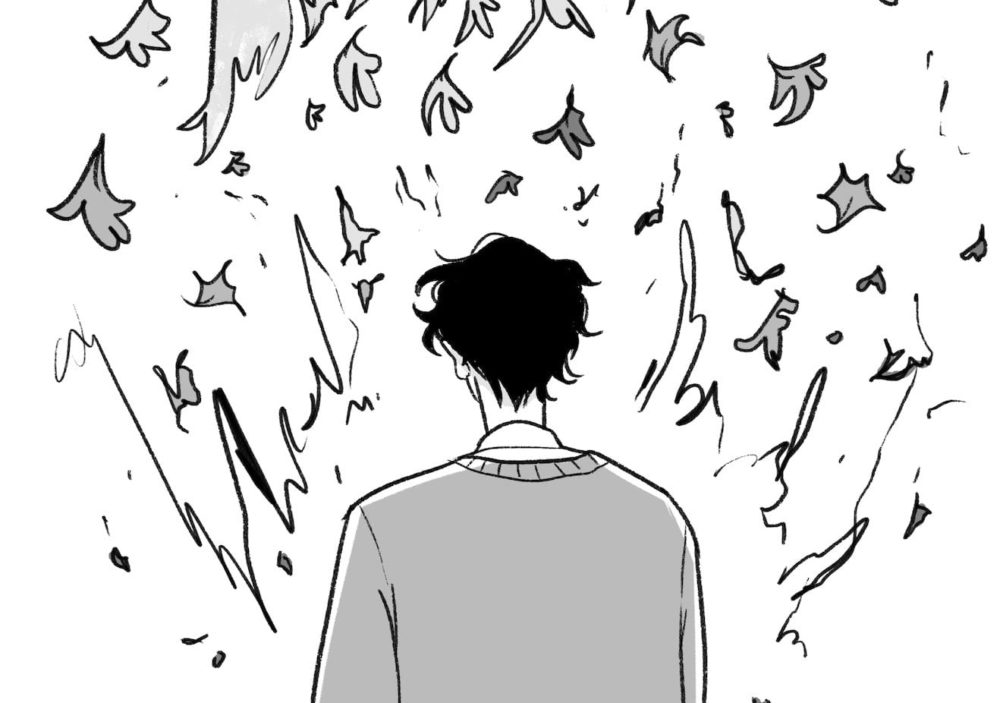 Let’s face it. We’ll never grow out of loving Young Adult literary adaptations. They’re cheerful, inspiring, often well-produced, and, quite frankly, sometimes adorable as hell. Our latest YA news comes with the announcement that Netflix is adapting Heartstopper, based on Alice Oseman’s comic series.

Netflix to Release A Heartstopper Adaptation

Heartstopper follows Nick and Charlie. These two go from friends to lovers after meeting at an all-boys grammar school in Kent. Plenty of queer love stories focus on many of the various hardships faced when coming of age, whereas Heartstopper shines a light on the positives, reminding readers that there is no greater force than love. The story is all about building each other up regardless of one’s identity and embracing friends and allies along the way. 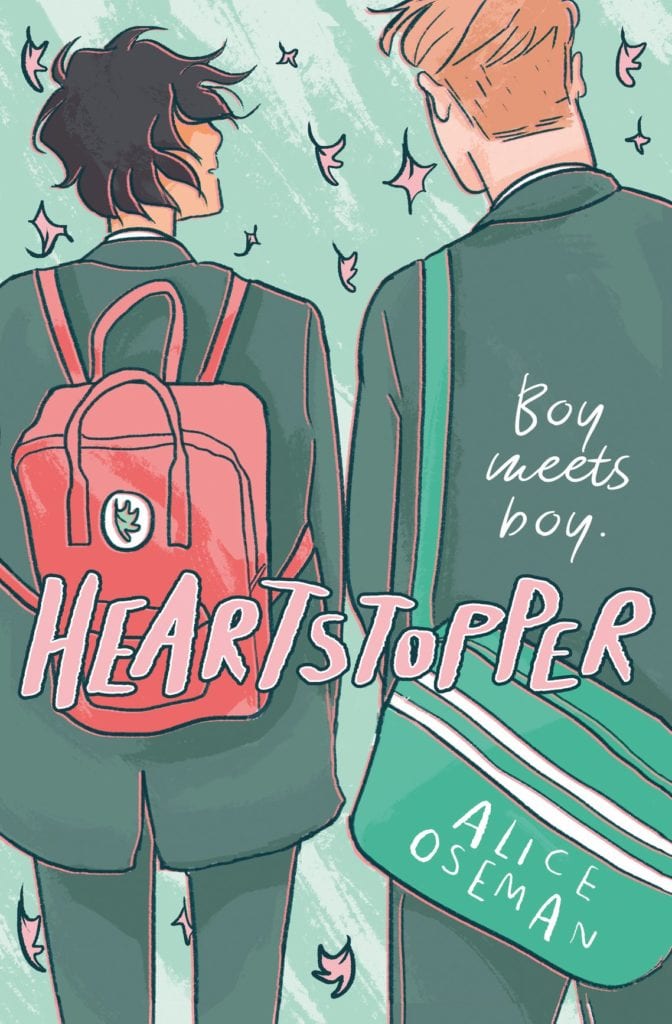 The series has been in the works for quite some time. See-Saw Films began to option the rights to the story more than 18 months ago. We’re pleased to hear that it’ll be going to Netflix, as they have a long track record of producing stories that are authentic to the teenage experience (while also showing some that are a little… exaggerated, to say the least.)

Heartstopper will be eight episodes long, with 30-minute episodes. See-Saw Films (The King’s Speech, Widows) remains attached to the project as a producer for the series. Euros Lyn (Sherlock, Doctor Who) will be directing the series. Alice Oseman herself will be writing the project, so we’re sure that it’ll stick true to its original story!

If you’ve managed to miss out on reading this beautiful story, you can catch up on Webtoon. Though, even if you have read it, we’re sure you’ll want to revisit it before the series lands on Netflix in the near future. And if you want some similarly feel-good material, take a look at our favorite LGBTQ genre novels!

Readers, are you as excited as we are about the news of Heartstopper being adapted for Netflix? Let us know your thoughts in the comments!