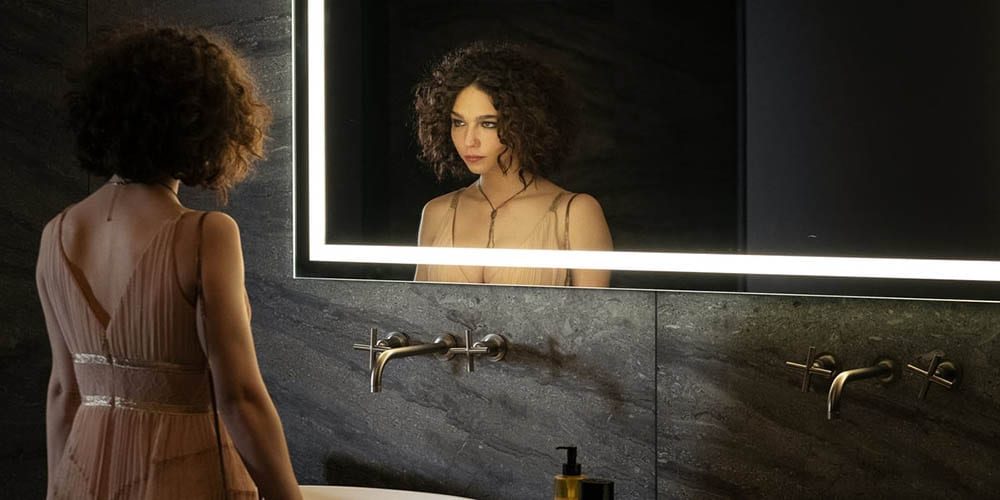 HBO’s latest crime thriller The Undoing finished up its final episode this past Sunday. For a show with two major stars and plenty of twists and turns, the largest surprise was its ongoing inconsistency. There are moments in The Undoing that are truly remarkable. There are also a few that are wildly inconceivable. This back and forth throughout the show’s six episodes make it hard to land firmly on a single takeaway or opinion. The miniseries is a David E. Kelley joint, who recently worked with HBO on Big Little Lies as well as dozens of other shows since the 90s. Overall, I don’t think I disliked The Undoing sheerly because its highs are wonderfully executed. The missteps are forgivable if you understand what it is you’re watching. Here’s my review of HBO’s The Undoing. I tried to keep it as spoiler-free as possible!

HBO’s The Undoing Hits the Mark More Than it Misses 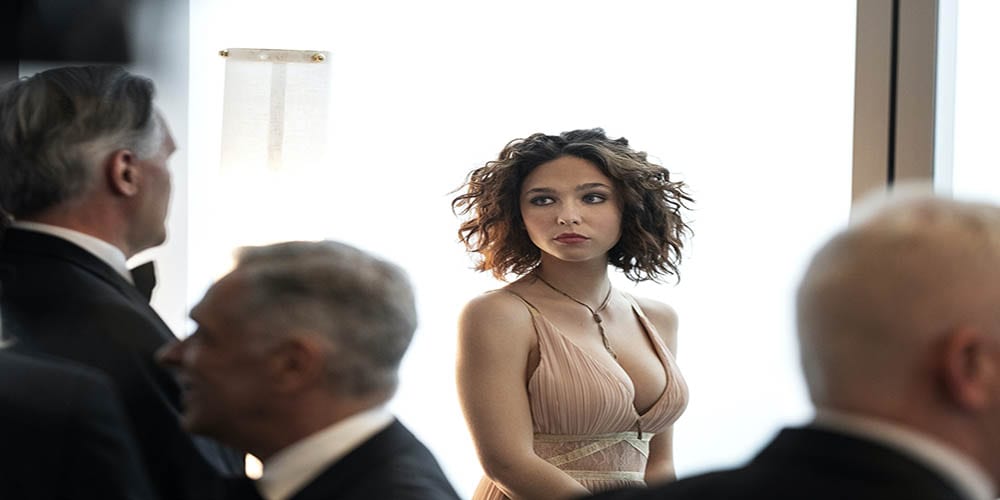 After watching The Undoing’s finale, I immediately rewatched episode one. I don’t do this often with shows, but I might start after how impactful the exercise ended up being. My biggest takeaway is the loss of momentum from the show’s start to finish. Nicole Kidman is wonderful in her role as a wife to a man suddenly the central suspect in a murder. As more and more elements to the story unravel before her eyes, her acting is intimate and caring as she plays a mother trying to figure out how to keep this mess from ruining her son’s life. Kidman’s husband, played by Hugh Grant, is equally powerful in his performance. As a man seeking to prove his innocence, Grant plays the line between suspicious and infallible quite well.

The victim in this twisted story of adultery, deceit, and deception is played by Matilda De Angelis. In her scenes before her death, De Angelis is portrayed as an open, haunted person with as much of a need for love as she is repeatedly denied it. In interviews with the actress, De Angelis talks about nude scenes in the show being a way to explore the character’s depth and true emotions. She’s someone who is very much on display for those in her life. Everyone needs or wants something from her, but cares little for her wants or needs. It’s a chillingly real depiction of the mistreatment women face in abusive relationships as well as seemingly loving ones.

I Call a Mistrial 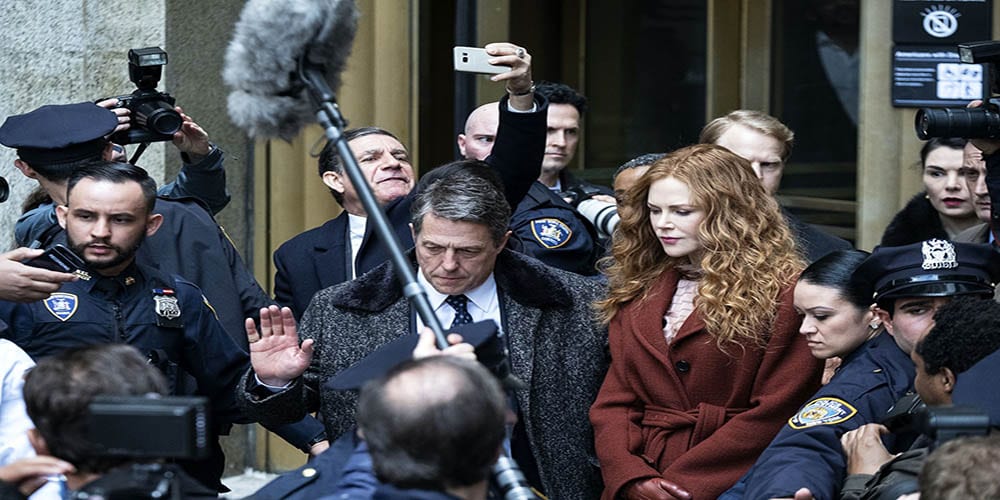 Throughout the show, there are scenes that take you out of the story completely. De Angelis’ widow openly letting suspect Grant come into his home. Attorneys insisting a huge clue in the case shouldn’t be turned into authorities. And then, there’s the biggest one for me that nearly ruined the finale. In a big moment during Grant’s trial, a bombshell ensures his fate. His attorney, played by the incredible Noma Dumezweni, calls for a mistrial after several requests for objection. The judge literally responds to her, “the damage done was done by you,” in front of the jury. The inappropriateness and ridiculous nature of that interjection is not something you need a law degree to surmise.

These little moments of implausibility literally make the show impossible to escape into. Despite great performances from all involved, including a cranky, billionaire Donald Sutherland, the storytelling falls flat here. Even without a major twist in the identity of the killer, this show could have stuck its landing far neater than it did. The intense final moments of the show feel completely undercut by the characters’ demeanors in the previous five episodes. It made for a fun watch, but any awards heading this show’s way next year will be solely based on performance and statue alone. My opinion isn’t one of disappointment or let down; it’s my review that HBO’s The Undoing simply didn’t take the necessary steps to be great.

Huge Game Pass Tease Indicates a Former GOTY Heading to the Service
Batman is Fighting COVID-19 in Fund the Bat with His Greatest Power: Money