The premiere of the Games of Thrones prequel, House of the Dragon, was HBO’s best premiere in history. According to data compiled by the platform, this spin-off has exceeded expectations and has had the highest number of views in its history.

Despite the existing doubts, derived mainly from the very short ending of Games of Thrones, the beginning of this new saga was a success. It caused technical problems in several Amazon computers, and even so, that did not stop fans from enjoying the premiere of this new series.

House of the Dragon: HBO’s Best Premiere In History 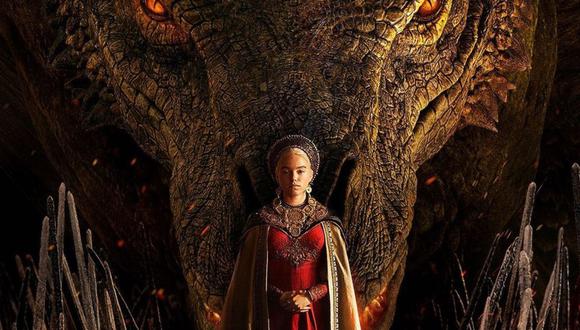 House of the Dragon’s premiere has outperformed every HBO Max broadcast, including its predecessor, Games of Thrones. The series premiered on Sunday in the United States and on Monday in Spain and twenty other European countries. In these, it had a large number of viewers who enjoyed the start of it. This makes the series HBO’s best premiere in history.

Taking the reference data of the viewers who watched the series finale of Games of Thrones, which were 19 million. In the United States alone, more than half of this amount was reached, considering that more than 10 million users in this country watched the opening episode of House of the Dragon. 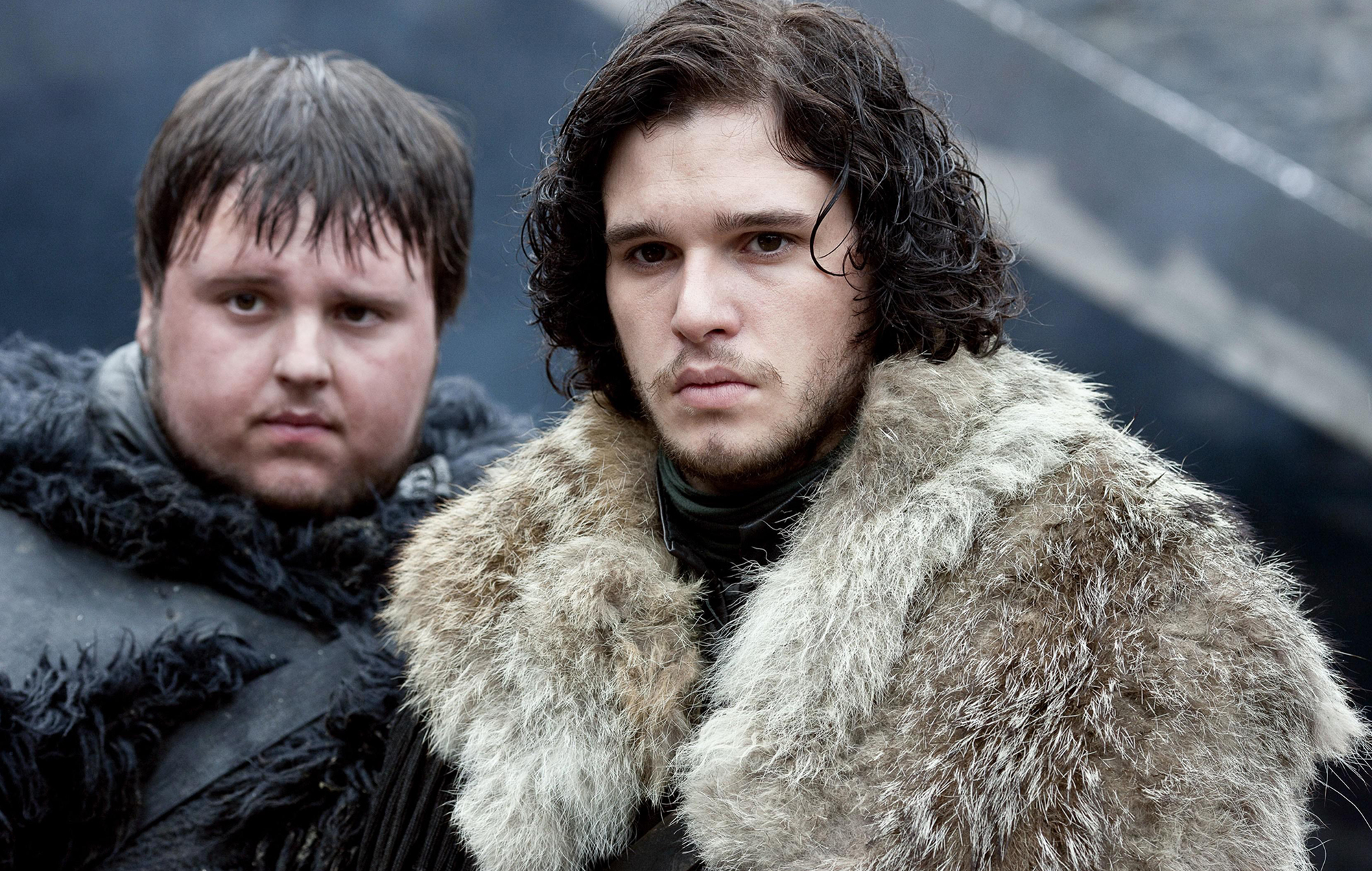 HBO also commented on this figure in the United States and stated that it does not even represent half of the users who watched the series premiere. This would only be between 20% and 40% of the viewers who enjoyed this first chapter of the recent series released on the streaming platform.

This is despite the technical difficulties that occurred in several Amazon devices. Both in Apple TV, as in the Firestick of this company, due to the high demand on the streaming platform. HBO reports that this did not prevent users from enjoying this first episode.

Statements From HBO’s Board of Directors

Several people from high positions at HBO have stated about the results obtained, including Tatiana Carral, Director HBO Max Ibera. She said: “The series records the best data in the history of HBO and HBO Max in Spain, breaking all previous records for a new title. Viewing hours for the first episode exceeded all expectations.”

Another to comment was Casey Bloy, HBO’s chief content officer. He said, “It was wonderful to see millions of Game of Thrones fans return with us to Westeros last night. House of the Dragon has an incredibly talented cast and crew who put their heart and soul into the production, and we are thrilled with the positive response from viewers.” In the beginning of the House of the Dragon series, the vision of King’s Landing looks very different from its sequel, Games of Thrones. Indeed, in the sequel was a city full of luxuries that in other towns or kingdoms did not exist. This for being the city of the king of the seven kingdoms.

The detail is that this would have gone through several events, which would have taken the shine off the citadel. Part of this may be the war generated in the HBO series, which has just been released.

Instead, we can notice in King’s Landing in House of the Dragon a more picturesque touch, with more colorful to the eye. In this case, it may be due to the extended period of peace and prosperity that the kingdom has had so far. Some have catalogued that this one has a more Iberian touch than the structures shown in the sequel.

The latter is because the location of the filming of this staging changed radically. In Game of Thrones, the production filmed the King’s Landing in Malta and Dubrovnik, Croatia. In the case of House of the Dragons, this part of the movie is filmed in Trujillo and Cácere, an autonomous region of Spain.

You can enjoy this ten-episode series on HBO Max, HBO’s streaming platform. The chapters of this series are released every week, on Mondays in Europe and Sundays in the United States. For now, it will be one season, but we will have to see how many seasons they decide to produce. The truth is that this series has been HBO’s best premiere in history. And if it maintains its status, it could even surpass its predecessor.