HBO The Last Of Us Series Trailer Just Released!

Home » TV Shows » The Last Of Us Series 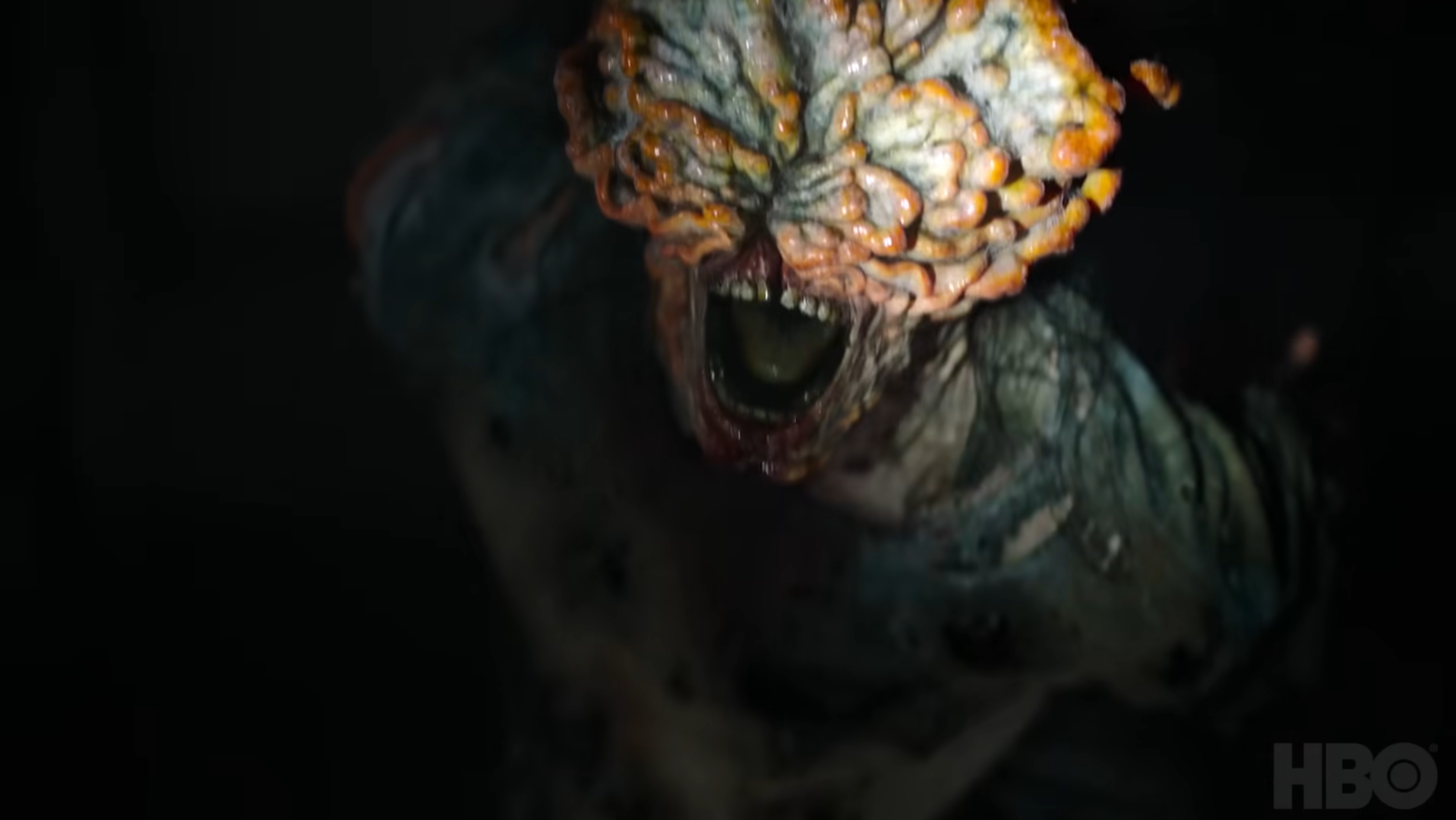 HBO The Last of Us series just released its first trailer. Fans will be able to take a first look into the series’ world. The trailer showcases roughly the same feeling as the video game. We get to see Joel, Ellie, and the post-apocalyptic universe they’ll face.

The Last of Us is a new series under development for HBO. As far as we know, it’s somewhat of a retelling of the game. We’ll see the same characters, like Ellie, Joel, Tommy, and Marlene. The series has earned the fame of being the largest TV production in Canada. And, Neil Druckmann is coming back to write the episodes.

Back in June, the series finished filming. So, it should be in—or near the end of—the post-production stage. Then, we got to see the first footage in August.

However, we don’t know much about the series’ release date. We’ve only heard that it’s set to release during 2023’s first half.

But, let’s see what the trailer shows so far.

The trailer shows multiple scenes with the different actors and characters. That said, we can’t really see detailed bits of stories. If you’re not familiar with the original game, you won’t know what to expect.

The trailer shows a clicker, the initial outbreak panic, and several characters. Some of them include Tess, Tommy, and Marlene.

Of course, it all becomes much clearer if you’ve played the first game. Most of the trailer showcases scenes from the first title. Thus, we can expect the show’s first season to focus entirely on the first game’s plot.

We already know that the first season will have 10 episodes. So, at most, we can hope for the entire first game’s plot. But, we wouldn’t be too surprised if it only covers the first half.

The new series is getting developed by Neil Druckmann and Craig Mazin. Both are great news for fans of the game. Druckmann was responsible for the video games. So, we can expect the plot to stay true to the original.

And, Mazin is the mastermind behind the Chernobyl series. He’ll be bringing fantastic cinematography to the series. And, the trailer shows off some of his skills.

As for characters and cast, we already covered it. Then, let’s summarize things.

The main characters, Joel and Ellie, will be reprised by Pedro Pascal and Bella Ramsey. You might know them from The Mandalorian and Game of Thrones, respectively. Also from Joel’s family, we’ll get to meet Sarah and Tommy. Gabriel Luna and Nico Parker will portray them.

Sam and Henry, the two brothers Joel and Ellie met briefly, will also appear. They’ll be portrayed by Lamar Johnson and Keivonn Woodard.

First, we have Marlon and Florence, a married surviving couple. Graham Greene and Elaine Miles will be behind those roles. But, Jeffrey Pierce gets the most interesting role. He’ll play Perry, a rebel that’s supposedly tied to major events in the games.

Curiously, Jeffrey Pierce was also the voice of Tommy in the original games.

The production process summarized so far

HBO The Last of Us series isn’t a new attempt. The game released in 2013. Since its release, two attempts failed to turn the game into a film. The first one was a feature film directed by Sam Raimi. An animated short film also got canceled by Sony.

In 2020, we heard the first news about the new series being in its planning stages. This announcement correlated with the release of The Last of Us Part II. As such, people expected it to cover and bridge the story between both games.

In November 2020, HBO finally greenlit the series after many team changes. Carolyn Strauss, Gustavo Santaolalla, and Johan Renck also made it into the team. But, Renck dropped out because of the pandemic.

Its production makes this series the largest TV production in the history of Canada. Revenue expectations for Alberta predict over $200 million CA. The show’s budget exceeded the $10 million CA per episode.

Zack Estrin, Lost in Space Showrunner, Dead At 51
Andor Season 2 Is All Mapped Out