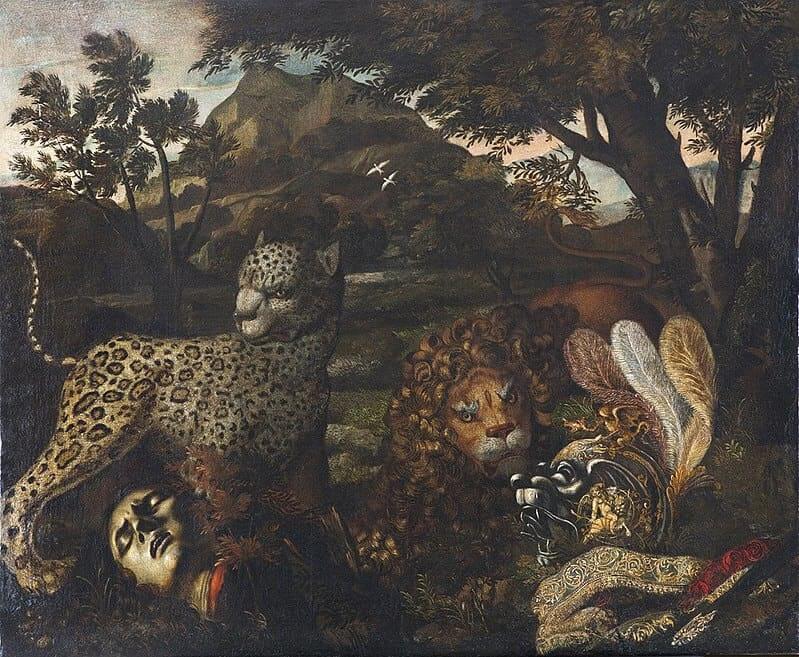 There are lots of things going on with the different Streaming Wars contenders. Sure, there’s some intense stuff like D.C. lobbying, or fighting for the right price bundles. But, at the heart of it all, is looking for the right new content. The newest announcement of original content is HBO Max with an adaptation of Circe. Based on Madeline Miller’s best-selling novel, the Greek mythology inspired series will release on HBO Max at a currently unknown date.

Miller’s 2018 novel, Circe, follows a mythology-inspired tale about a child born to strange circumstances. The child, Circe, is the daughter of Helios, God of the Sun. She believes that she is not powerful like her parents, and turns to mortals for friendship and guidance. They help her learn that she isn’t lacking in power, but she manifests it differently. She begins to learn how to harness her power, which is more close to witchcraft and the Occult than typical of Greek gods and goddesses. Circe transforms into an incredible witch and comes to know just how powerful she can be.

HBO Max’s adaptation will be an eight-episode series. Sarah Aubrey, who is head of original content at HBO Max, is excited about the project and to have the creators “build epic imaginative worlds while creating emotional dynamic characters.” Circe will join a growing list of upcoming HBO Max originals, including Dune: The Sisterhood, an unnamed Gossip Girls reboot, and plenty more.

Who Is Behind the Greek Mythology Series ‘Circe’?

The show will be written for the small screen by Rick Jaffa and Amanda Silver. The duo will also be executive producing. They most recently collaborated together on the recent Planet of the Apes trilogy. They also worked together on writing 2015’s Jurassic World. Also on their growing list of upcoming content are the first two Avatar sequels, which they will have writing credits on. In addition to Jaffa and Silver writing, Chernin Entertainment will be producing with Endeavor Content. So, it certainly seems that Circe is in competent hands.

As the streaming wars spice up with so many new services popping up, we can expect to see plenty more announcements of upcoming original content. Circe definitely appears to be a promising contender for the next biggest streaming hit. 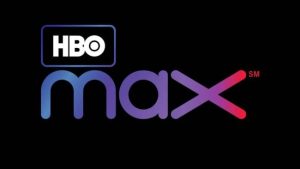 So, readers, will you be watching Circe on HBO Max? And for those who have read Circe, are you excited for an adaptation? Let us know!

Featured image is ‘The Kingdom of the Sorceress Circe’ by Angelo Caroselli and Pseudo-Caroselli, c. 1630. Currently at the Ottocento Art Gallery.