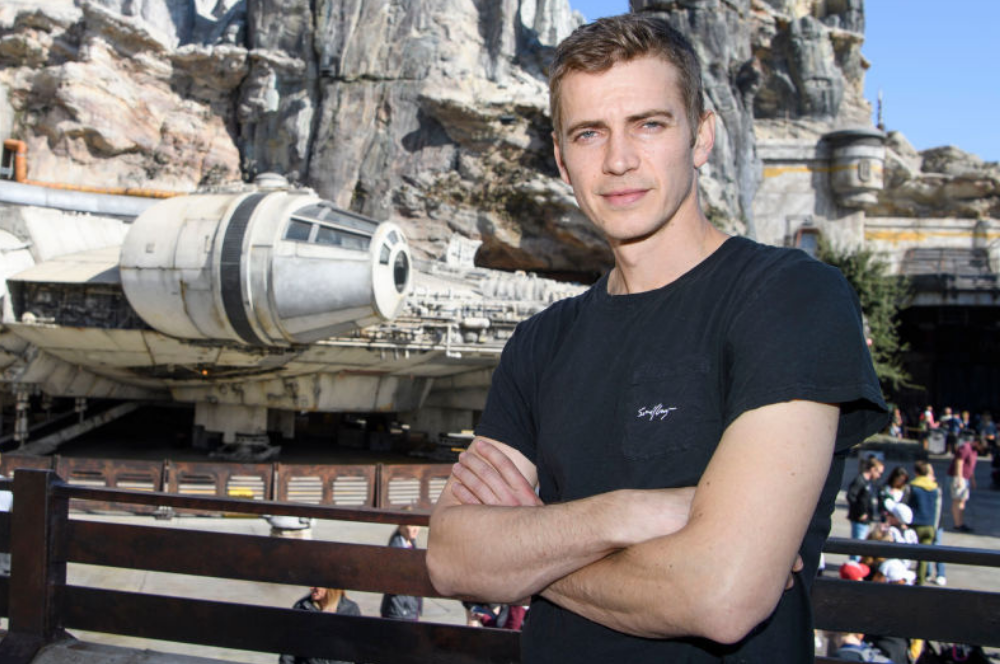 I remember when I got the phone call saying that I got the part. I was still in bed, actually, in my apartment in Vancouver at the time. I recall walking out after I got off the phone, just sort of stunned and in disbelief by the news, walking into the living room where my roommate was. He was aware that I was waiting for this call, and he saw my smile and immediately understood that there was good news. My response was, I lit up an imaginary lightsaber. He was a big Star Wars fan too, and he had the soundtrack to Episode I. He put the Star Wars soundtrack on, and we had this whole imaginary lightsaber duel around our apartment, jumping on all the furniture and just screaming like giddy little children.

It may have been a difficult role at first, but it’s very clear that public perception of Hayden Christensen now has changed. It’s not clear how much Hayden will be in the Kenobi series. However, since it will focus heavily on Obi-Wan dealing with the fallout of Revenge of the Sith, we can expect lots of juicy flashbacks. Perhaps there may even be a scene with them together. We know that Hayden Christensen now would be so excited about that!

Additionally, we also know that Hayden is going to appear in the Ahsoka series. As such, we can expect there to be lots of tears and emotional moments as these former friends reunite for the first time. We are seeing Hayden Christensen now return to a role that had a lot of backlash. This gives us plenty of hope for the future. Maybe other characters from Star Wars, such as those in the sequel series, will get the same treatment in the future.