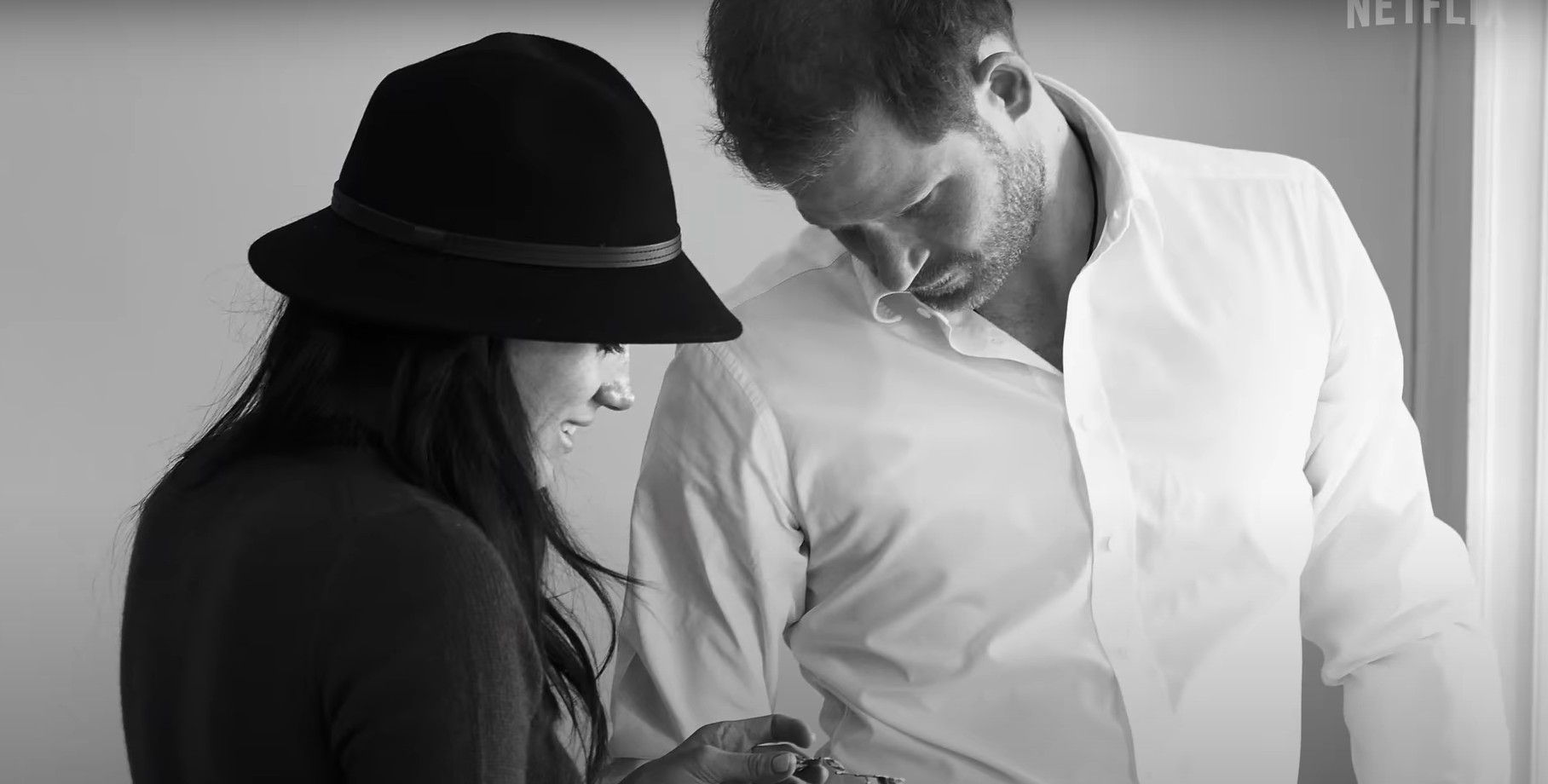 ‘I wonder what would’ve happened to us had we not got out when we did’, said Duke of Sussex in the latest trailer for the ‘Harry & Meghan’ documentary series. Former military officer Harry and his wife Meghan Markle, a former actress herself, have been in an unwanted spotlight for years now. It’s time they tell their side of the story.

About Harry and Meghan’s Relationship

Having started dating back in 2016, Harry and Meghan tried to keep their relationship hidden from the press. However, it wasn’t long until the entire world knew about this, with many people jumping the gun and calling it a scandal for the Royal Family.

From the beginning of their relationship, both Meghan and Harry tried so hard to please the Royal Family. Meghan was even told not to smile at the paparazzi, to follow a dress code, to be careful where she eats out, etc. No matter what privileges the Royal Family has, not many can live happily under thousands of rules and orders.

In 2019, the couple welcomed their baby boy Archer Harrison Mountbatten-Windsor. This is a breakpoint in their relationship, as they couldn’t take any more of the royal meddling. ‘I was terrified. I didn’t want history to repeat itself’, Harry stated about the paparazzi attacks. This is heartbreaking to hear, since his mother Princess Diana went through all of it as well.

After years of taking orders from the Royal Family, Harry and Meghan decided to officially step back from their Royal titles and privileges, giving up the money and status. Both Harry and Meghan are still the Duke and the Duchess of Sussex. However, apart from the title, the two have a life of their own now. They’re a happy family with two wonderful children.

Despite having a good marriage and amazing kids, Meghan and Harry are still under the pressure of the media each step of the way. The way they stand, they way they walk or smile or frown – everything is a headline for the paparazzi. 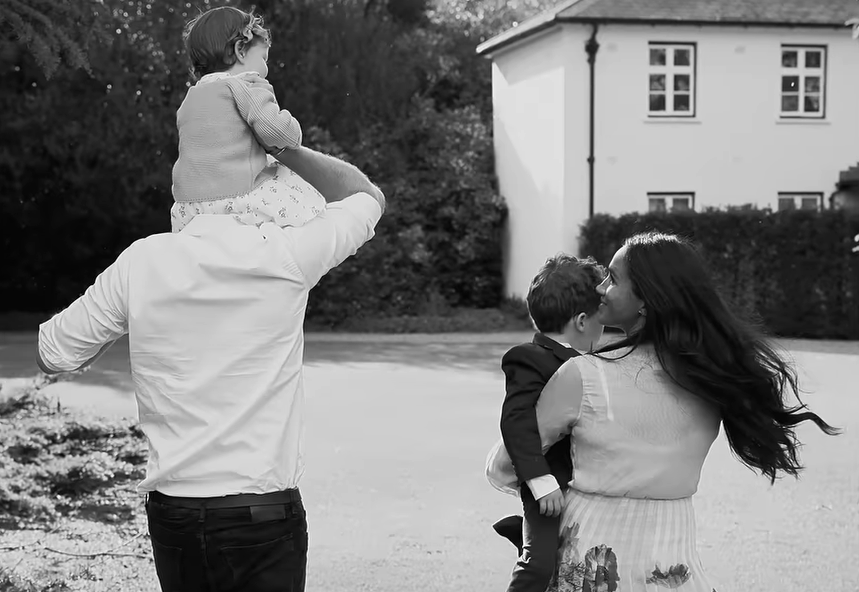 Their ‘Harry & Meghan’ documentary series has been long in the making. They’re finally ready to speak up.

The docu-series will consist of 6 episodes, each of which will follow a specific moment in their relationship. Episodes 1,2 & 3 are out now. Episode 1 follows the beginning of their relationship. It is definitely not ideal for keeping a healthy relationship under so much pressure from the Royal Family.

The world-renowned director Liz Garbushis stands proudly behind this six-part movie about Harry & Meghan’s relationship. ‘Harry & Meghan’ documentary series is about to raise some questions and controversies. It includes many never-before-revealed details about the Royal Family and how they treated both Meghan and Harry.