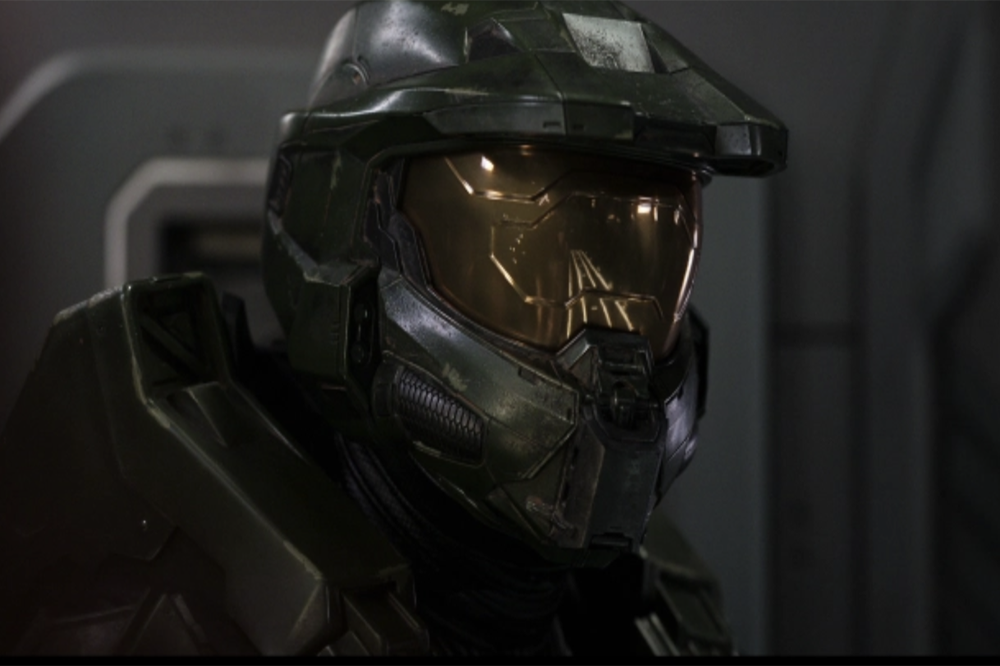 The new Halo show debuts in March on Paramount+. After a pretty high-profile trailer, fans seem ready to see if this one is worth the hype. Viacom CBS, owners of Paramount+, must think it’s worth two seasons. We’re already confirmed to watch a Halo Season Two for the TV series, before the first episode even hits screens on Paramount+. On the one hand, that might mean the show seems promising enough to push forward. That said, it might also be a problem we’ve seen before in streaming programs. Let’s dive into all of it – including why I’m especially excited for its upcoming debut. Here’s everything you need to know about the latest renewal for the Halo series.

Halo Season Two is Coming – Confirmed Before Season One Even Starts 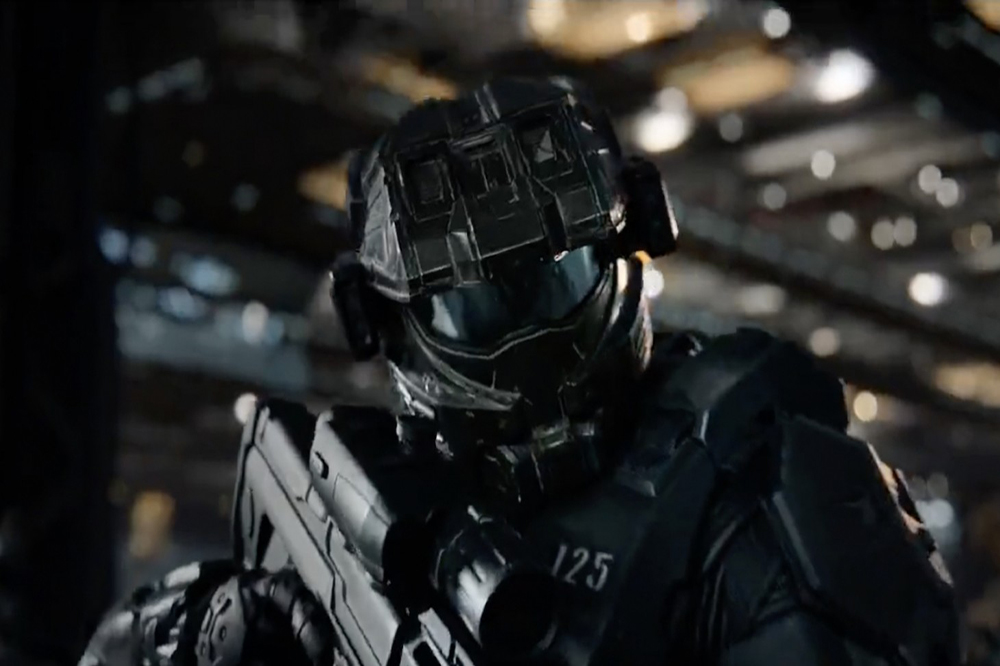 Deadline reported yesterday that Paramount+ gave a green light to Halo Season Two before the first one even begins airing. “Halo is an expansive, world-building opportunity for Paramount+, and we’re thrilled to give fans a second season to look forward to before we launch the series next month,” said Tanya Giles. Giles is the chief programming officer at Paramount+. If anyone had to believe in this show, then it would be them. Of course, there’s also more at play here than might meet the eye.

Showtime produces the series in partnership with 343 Industries, the developer of current Halo games. This partnership, along with Amblin Television, is putting the show out on Paramount+. There’s a chance that this decision could be simply a longer chance given to a show that has moved around a bit. When Halo hits Paramount+, it’ll likely be one of the largest shows on the platform to date. Plus, seeing an actual Halo TV Series in 2022 is a massive thing given the production time for this show.

All in all, the real thing happening here might be a choice that is less about success and more about what’s at stake.

Is This a Smart Choice, Or The Only One? 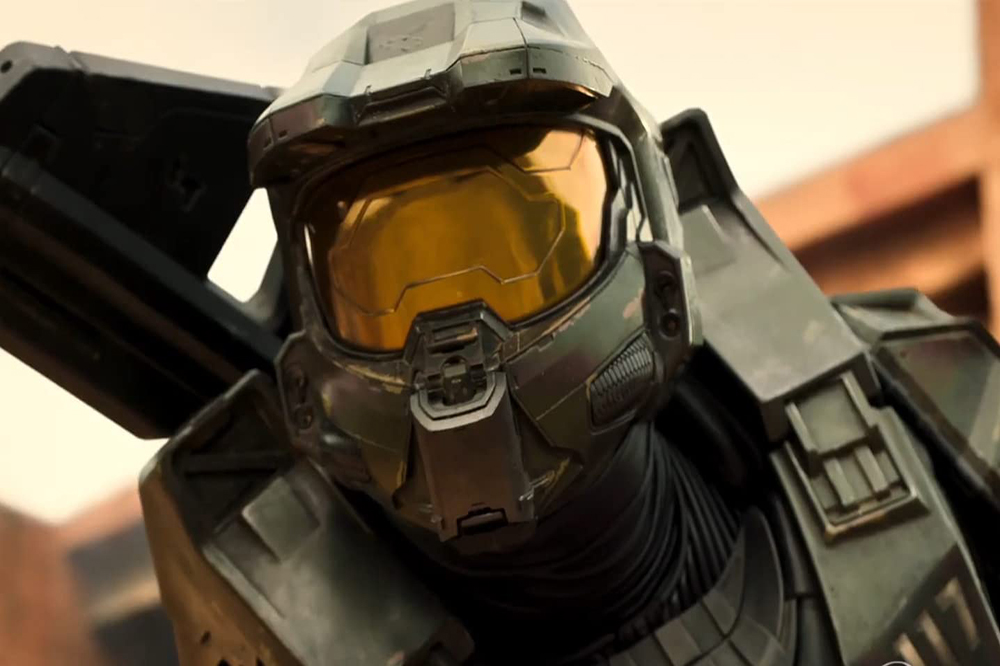 Given the money Showtime is likely putting into this show, renewal at Paramount+ might be a smart move. If the show doesn’t go well, then they might be able to regroup for the second season. Overall, one season of a show with this scope might not be enough to turn it into a hit. The success rate might be higher with the guarantee that two seasons give showrunners the shot they need to make this work. Not to mention, we’re talking about an epic 26th-century conflict between humanity and an alien threat known as the Covenant. Massive amounts of world-building are at play here.

Let’s say you like the Halo video games. If you do, then you know what’s coming. Even the first look at Cortana didn’t scare everyone off. That said, a lot of people don’t know this story. They don’t know Master Chief, save for maybe marketing materials for the games or the occasional Funko Pop!. Two seasons is as good of a shot anyone can give a series of this nature. Let’s hope it’s more than enough for success.

If you think that giving the Halo TV series on Paramount+ a season two was a good idea and you want to watch it, then let us know in the comments! Thanks for reading Comic Years for all things gaming, comics, and pop culture.