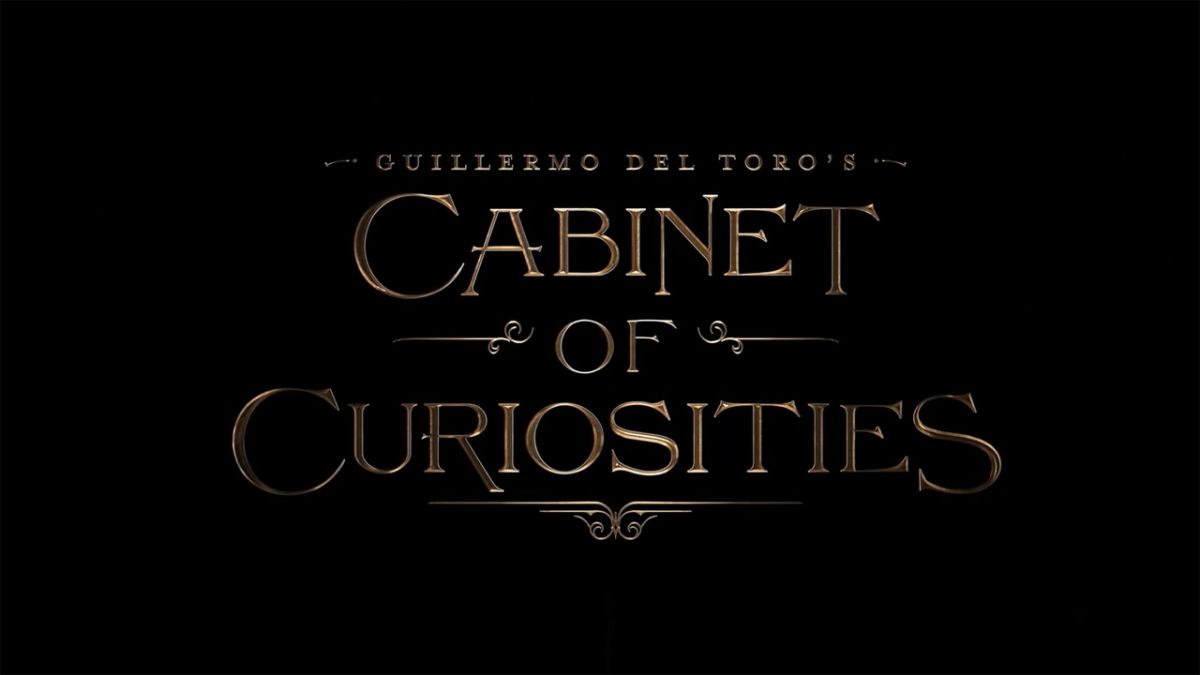 Guillermo del Toro Producer comes again with a new banger. Netflix has made the actors, writers, directors, and titles of every episode of the new horror anthology series Cabinet of Curiosities from renowned Academy Award public. Each episode will tell a stand-alone story, with two of them being entirely unique tales from del Toro himself. Each episode will also have a separate cast of actors, a different writer and director, all of whom del Toro personally selected. They did not disclose the order of the episode releases. when the titles, cast, writers, and directors of the episodes were announced. As a result, they will present the list of episodes in that sequence.

I’ll start with “Dreams in the Witch House,” which is based on an H.P. Lovecraft short story of the same name. Mika Watkins will pen the script for this episode, and Catherine Hardwicke will helm it alongside a cast. It stars Tenika Davis, DJ Qualls, Nia Vardalos, Ismael Cruz Cordova, and Rupert Grint. Based on Henry Kuttner’s short story of the same name, “Graveyard Rats” is a comedy. Vincenzo Natali wrote and directed the episode, which starred David Hewlett. One of the episodes, “Lot 36,” is based on a Guillermo del Toro producer original narrative. 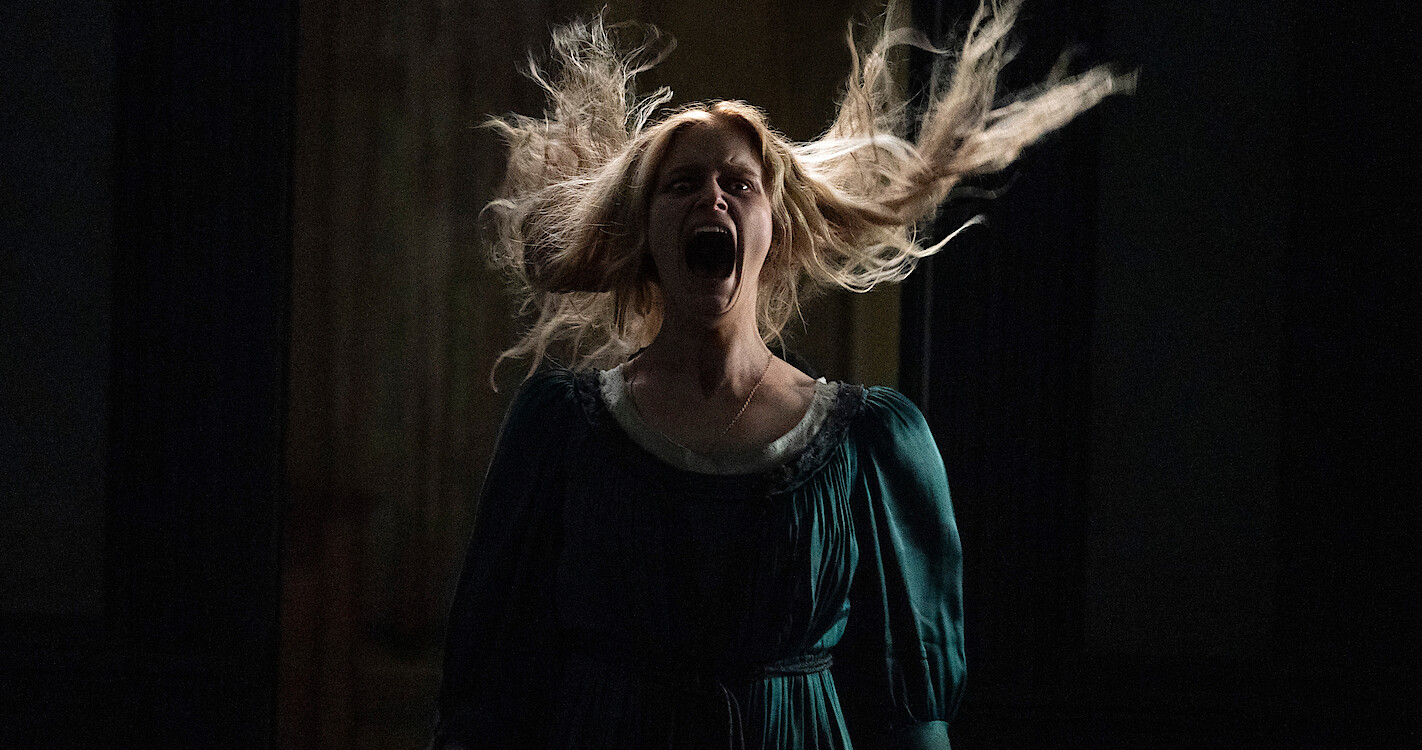 Guillermo del Toro producer remains as the overall mind behind this. Written by David S. Goyer (The Sandman, Batman Begins, The Dark Knight), “The Autopsy” is based on a short tale by Michael Shea and is directed by David Prior (The Empty Man, AM1200). Luke Roberts, Glynn Turman, and Academy Award winner F. Murray Abraham (Mythic Quest, Homeland, Amadeus) are among the cast members of this episode (Ransom, Black Sails). Essie Davis (The Babadook), Andrew Lincoln (The Walking Dead, Penguin Bloom), and Hannah Galway (Sex/Life) will star in “The Murmuring,” the second episode based on a del Toro story. Jennifer Kent wrote and directed the episode (The Babadook, The Nightingale).

The Outside is another episode 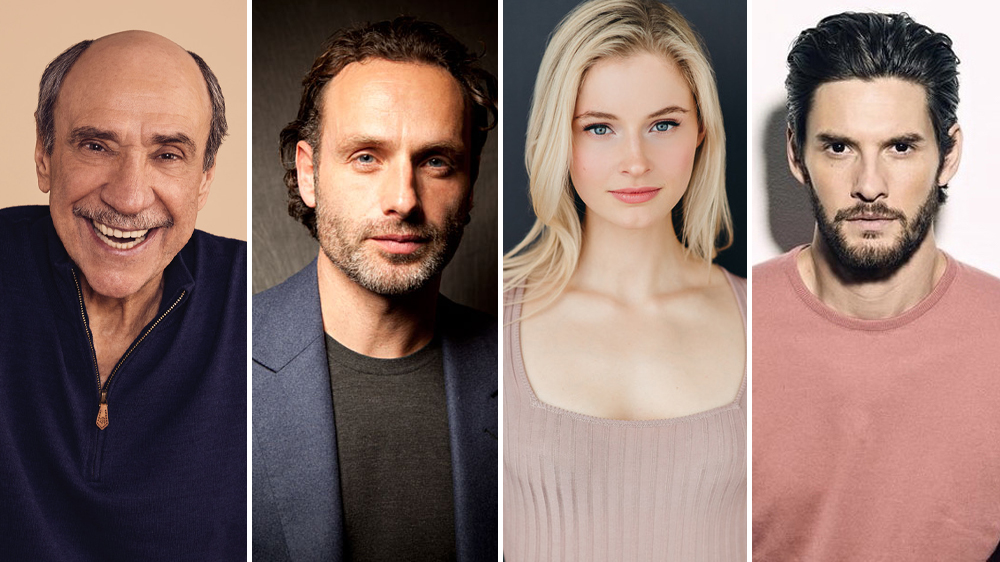 “The Outside,” a film written and directed by Haley Z. Boston (Brand New Cherry Flavor), is based on a short tale by comic book author Emily Carroll (A Girl Walks Home Alone at Night, Mona Lisa and the Blood Moon, The Bad Batch). Martin Starr and Kate Micucci, stars of The Little Hours and Mom, are in the ensemble (Silicon Valley, Party Down). Aaron Stewart-Ahn and Panos Cosmatos’ original fiction “The Viewing” rounds off the collection (Mandy). The latter is also responsible for directing the episode. Peter Weller (Naked Lunch, Star Trek Into Darkness, Robocop), Eric André (The Eric Andre Show, The Righteous Gemstones), and Sofia Boutella all appear in this episode’s cast (Kingsman: The Secret Service, upcoming Rebel Moon).

What do you think about Guillermo del Toro’s Cabinet of Curiosities? Do you like his movies? Share your thoughts with us in the comments with us below?