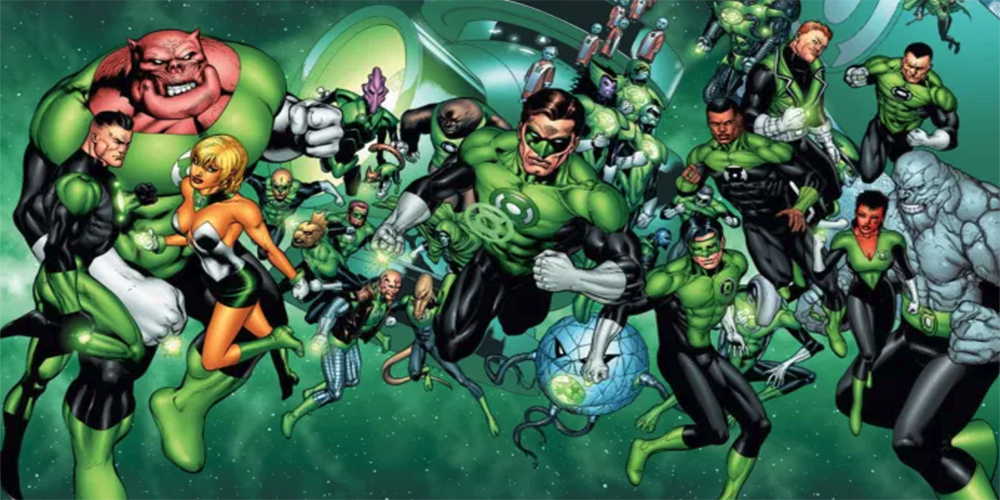 Green Lantern is a DC property in desperate need of its due justice. It’s exciting to know that the upcoming Green Lantern HBO Max series will likely get its due care. Firstly, the HBO Max method seems to be working wonders. Plenty will see the show thanks to the popularity of the streaming platform. Furthermore, the newly named writers are building a lot of confidence. Here’s what we know about the latest announcements.

First up, the writer’s room is going to be led by two well-known names. Seth Grahame-Smith, writer of the hilarious LEGO Batman film is set to work on the series. Alongside Grahame-Smith will be Marc Guggenheim, co-creator of Arrow. Guggenheim is no stranger to this show’s titular character either. He worked as a writer on the 2011 Green Lantern film. It’s fair to point out that the 2011 movie isn’t a credit on which many would hang their hat. Still, the show is carrying a lot of positive attention and momentum since its 2019 announcement. Back at the HBO Max WarnerMedia Day late last year, Berlanti called the Green Lantern series “unlike anything seen on television.”

The show focuses on multiple Lantern characters from Guy Gardner to Alan Scott, Earth’s original Lantern. The series will also feature Sinestro and Kilowog as well as a number of other fan favorites from the comics. Given the scope of this show and its CGI needs, it’s likely going to be very expensive. Berlanti and Guggenheim don’t deserve flack for the 2011 film outside of that project itself. This show for HBO Max seems to be wildly promising. With decades worth of Lanterns taking on an overarching Sinestro arch, fans are excited and newcomers to the Lantern-verse will have to look forward to soon.

Long the butt of jokes in DC fandom, the 2011 film is a mess. Not many people enjoyed it and the character seemed tough to do correctly. Hopefully, the new writing team can put together the show this hero deserves. With a lot going for HBO Max, a well-organized slew of DC shows could amplify the platform further. When Arrow wrapped up early this year, fans wondered what was next. With a tease in the CW show’s finale, we knew more was coming from the Lantern-side of the DC Universe. With proper planning and execution, this show could be yet another monumental release for Warner Bros, DC, and HBO Max.