Gillian Anderson on Returning to The X-Files - Comic Years

Home » TV Shows » Gillian Anderson on Returning to The X-Files – Actress Says It’s in the Past, but Things Can Change

Gillian Anderson on Returning to The X-Files – Actress Says It’s in the Past, but Things Can Change 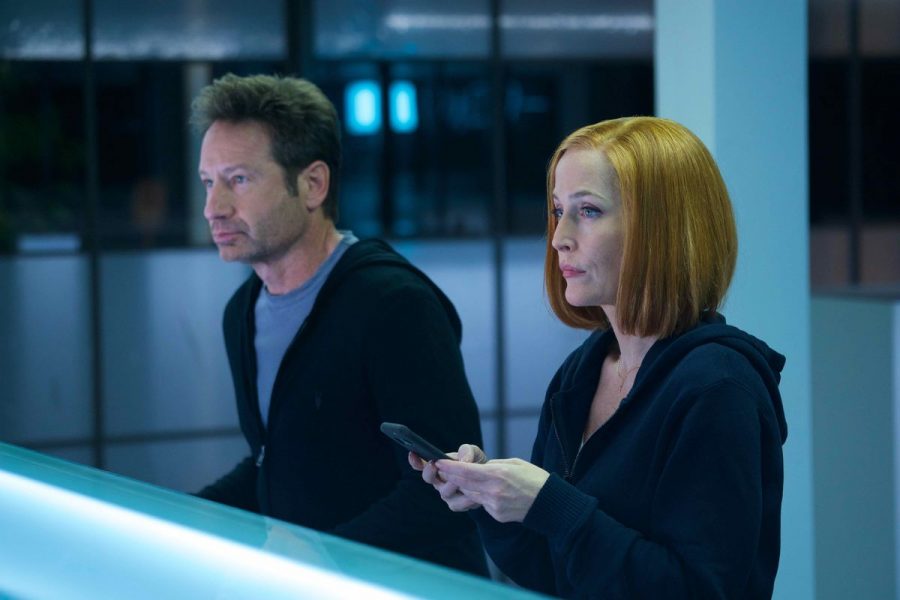 It’s hard to let go of our favorite characters. Whether we’re happy with how the story resolved their arc, or are displeased enough to turn to fanfictions that pave a new path, there’s always a voice in the back of our heads that wonders if they’re off our screens forever. The X-Files is a show where fans have been through the wringer, as it has brought both good endings and, well, not-so-good endings. A recent comment from Gillian Anderson on returning to The X-Files mostly closes the door, but it’s not locked just yet.

We Thought We Were Finished Before

The X-Files, the beloved sci-fi drama from creator Chris Carter, aired its original run from 1993 to 2002 on Fox. Fans fell in love with the dynamic duo of Fox (David Duchovny) and Scully (Gillian Anderson), a pair of FBI agents with different views on the paranormal and conspiracies.

The original series had a good run, but the world wasn’t quite ready for things to be over. An initial feature film was released in 1998 and took place between seasons 5 and 6, fitting perfectly into the stories. Later, years after the show ended, The X-Files: I Want to Believe dropped to mixed (but mostly negative) reviews.

And then the creators surprised us even more. A short 10th season was released in 2016 to great success, prompting another 11th season to run in 2018. Some loved it, while others hated it. But it did seem to conclude the story, and the creators have gone on to say that it would be the end of things. However, a new interview with Gillian Anderson leads to questions about returning to The X-Files, and we don’t think things are as final as they once were.

Gillian Anderson on Returning to The X-Files

During a recent interview for her Variety Icon award, Anderson discussed the experience of playing such a strong character in a genre that was, at that time, mostly dominated by men. The world was, unsurprisingly, quite sexist. She was able to rebel against a lot of behind-the-scenes decisions, and the show is better for it.

The conversation eventually turned to the future of The X-Files, as most do. Anderson said the following about a future return:

“It just feels like such an old idea. I’ve done it, I did it for so many years, and it also ended on such an unfortunate note. In order to even begin to have that conversation there would need to be a whole new set of writers and the baton would need to be handed on for it to feel like it was new and progressive. So yeah, it’s very much in the past.”

It seems like Gillian Anderson would not be game for returning to The X-Files if things were going to look like they have in the past, especially after her pregnancy storyline in the final season. We’re not counting on anything soon. But maybe down the road, after enough time has passed to inspire an exciting story, we could see something new with a whole new team. As long as Anderson is there, you can bet that we’re going to watch. 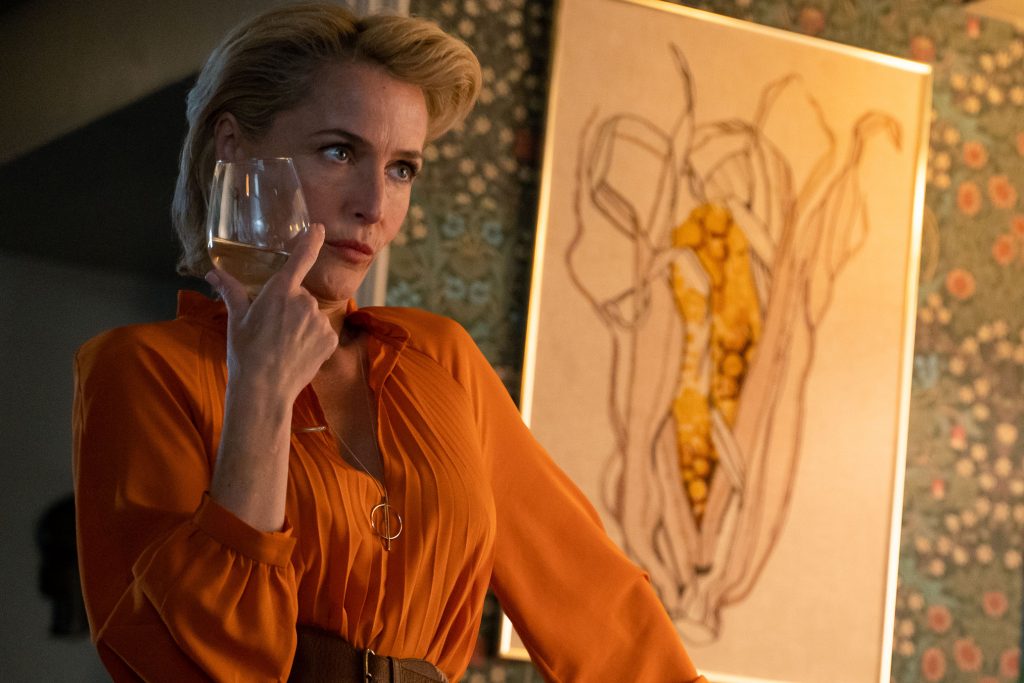 More recently, Gillian Anderson can be seen in Sex Education. Image via Netflix.

You Can Stream The X-Files On Hulu

Readers, do you think that we’ll ever see the cast, Gillian Anderson included, returning to The X-Files? Drop your thoughts and let us know what stories you’d like to see if we ever do get a future.