With HBO’s House of Dragon, fans will soon return to Westeros. This time, the Targaryen dynasty is the scene of the conflict for the Iron Throne. The participants have changed in the spin-off series created by showrunners Ryan Condal and Miguel Sapochnik, but the stakes and power dynamics have not. The series, which took its cue from George RR Martin’s Fire & Blood, relates the story of the fall of the dragon-riders and how the dynasty descended into civil war over succession issues, resulting in the events of Dance of Dragons. Initial reviews of the program hailed it as a “worthy successor” to Game of Thrones. George R R Martin writer has revealed that he has seen every episode of the program and has deemed it “magnificent work.” House of the Dragon’s trailers came out and fans like them. 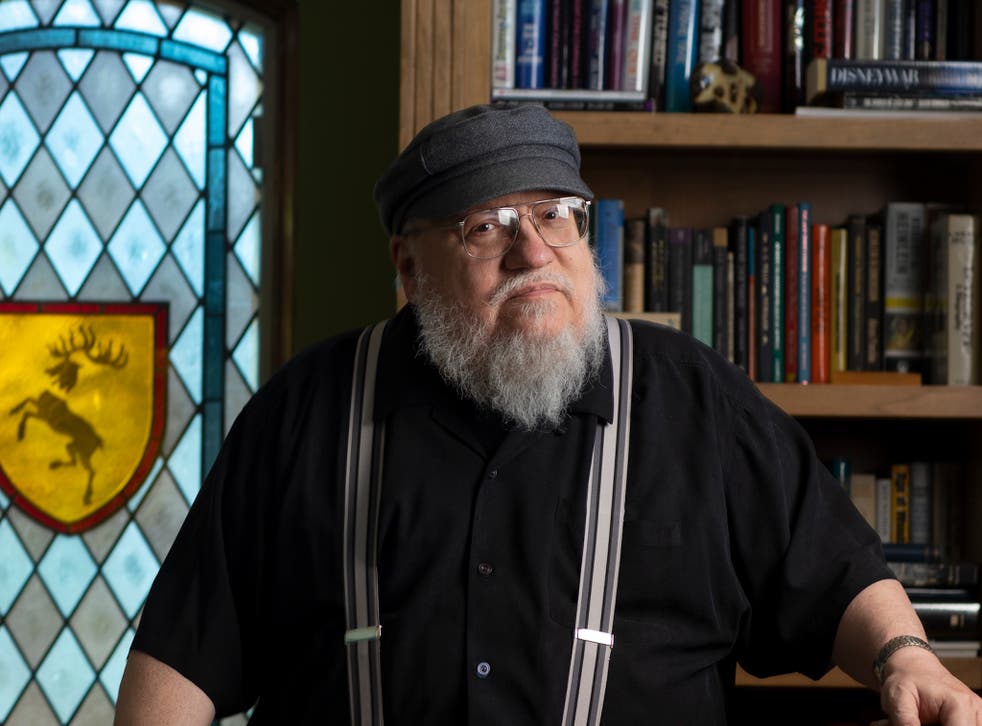 George R R Martin writer collaborated closely with Condal and Game of Thrones veteran Sapochnik to bring fans back to the fantasy realm; Sapochnik also directed the famed “Battle of the Bastards” episode. He claimed to have seen “all the episodes” of House of Dragon in rough form, and it impressed him. “Ryan and Miguel and their amazing cast and crew have done some magnificent work.” the author said. The events of Game of Thrones are two hundred years in the past when the series begins. Fans of House Targaryen will also have the opportunity to meet the Hightowers and the Velaroyns. Paddy Considine plays King Viserys I Targaryen in the upcoming season, alongside Emma D’Arcy as Princess Rhaenyra Targaryen, Matt Smith as Prince Daemon, Olivia Cooke as Alicent Hightower, Eve Best as Princess Rhaenys, and Rhys Ifans as Otto Hightower. Martin disclosed.

“Hot D is all I hoped it would be; dark, powerful, visceral, disturbing, stunning to look at, peopled with complex and very human characters brought to life by some truly amazing actors.”

George R R Martin writer is currently in isolation after contracting Covid during a recent trip to San Diego Comic-con. On the blog, he also gave fans updates on the further animated and live-action spin-offs he’s working on for HBO and HBO Max, writing, “Development is a lengthy and chancy process, of course, and there’s no telling how many series will end up getting greenlit… However, I am incredibly pleased with how some of them are progressing. On August 21, House of Dragon premieres.

House of the Dragon and Game of Thrones come from him 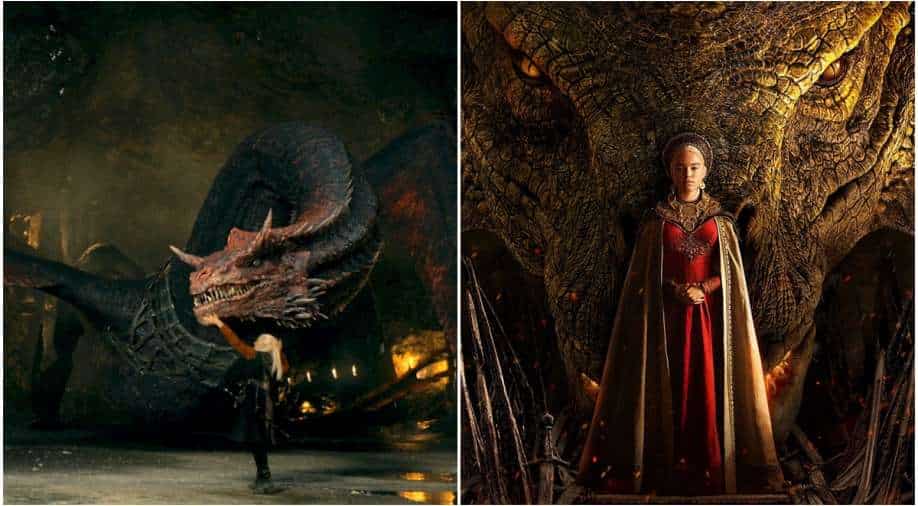 Both Game of Thrones (2011–2019) and the upcoming American fantasy drama television series House of the Dragon are based on George R. R. Martin’s A Song of Ice and Fire novels. George R R Martin writer and Ryan J. Condal wrote the prequel series for HBO, and it is based in part on Martin’s 2018 book Fire & Blood. The House of the Dragon showrunners are Condal and Miguel Sapochnik. The dramatization of the Targaryen family’s beginning and demise, as well as the events leading up to and covering the “Dance of the Dragons” Targaryen conflict of succession, happens two hundred years before the events of Game of Thrones.

In October 2019, House of the Dragon received a straight-to-series order. Casting starts in July 2020, and in the UK, main photography starts in April 2021. The first episode of the series airs on August 21, 2022. Ten episodes make up the first season. Showrunners were chosen to be Condal and Miguel Sapochnik, who received an Emmy for directing the episode “Battle of the Bastards.” Additionally, the series’ debut as well as following episodes would be helmed by Sapochnik. The project is an updated version of the Game of Thrones writer Bryan Cogman’s officially rejected spin-off idea.

Does House of the Dragon excite you? Share with us your comments below!