Game of Thrones To Celebrate 10th Anniversary On HBO 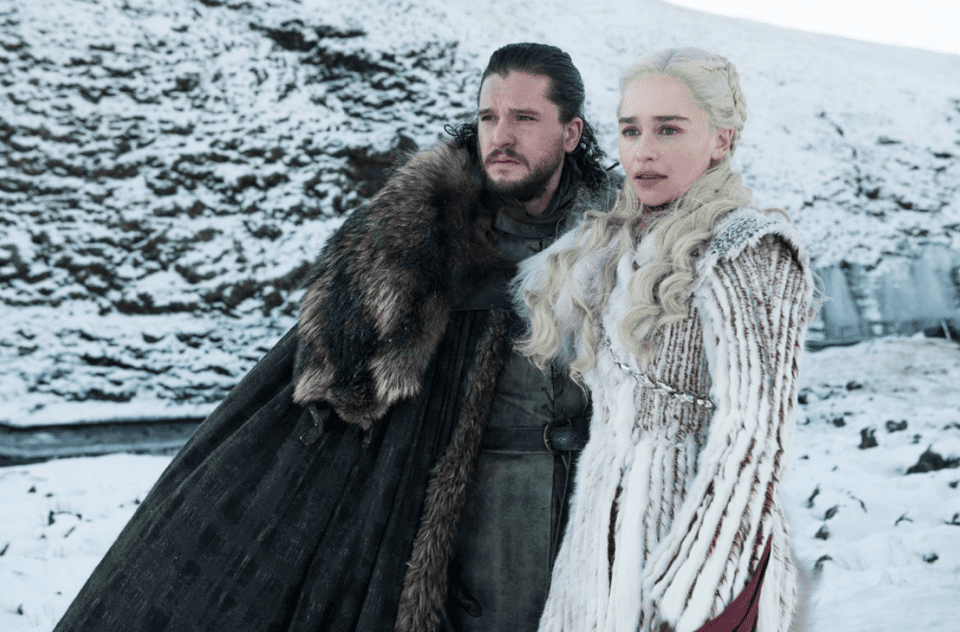 It seems like just yesterday that we were collectively throwing out Starbucks cups at the screen while watching the Game of Thrones series finale. And, in reality, it wasn’t that long ago. While the finale may have aired in the spring of 2019, the series has still been a part of our lives for a while. The original novel released in 1996, with the television series following along with an airdate of April 17th, 2011. Yep, that means it’s been an entire decade. To celebrate the 10th anniversary of Game of Thrones — the Iron anniversary — HBO has decided to do something to celebrate.

How HBO Will Celebrate The 10th Anniversary of Game of Thrones

Rather than air a few old episodes and call it a day, HBO has decided to take a month-long route of nostalgia for eager fans of the series. There is a dedicated HBO Max Spotlight Page that holds various recommended and beloved episodes, along with other perks like behind-the-scenes clips.

Beginning April 10th at 10 a.m. ET, HBO 2 will begin airing all of the episodes of the debut season. And since we know that this is a pretty binge-worthy show, the network is pretty confident that you’ll rush to the streaming service to finish the rest.

In addition to the exciting rewatches, Game of Thrones will also attempt to use their 10th anniversary for some good. Cast members of the show will be popping up to encourage fans to donate to 10 charitable causes, including Women for Women International, UNICEF, the Trevor Project, and more.

The Game of Thrones content will never truly stop. Our excitement over these anniversary plans is proof that we’ll succumb to the excitement of watching dragons, magic, and more, over and over again. And with even more Game of Thrones spinoffs on the way, we’re sure that HBO will keep us on our toes.

Readers, are you planning a series rewatch in honor of the 10th anniversary of Game of Thrones? Let us know what episodes you’re most excited to get to.

Vote for the Next DC Series…Just Like You Voted to Kill Jason Todd!
Jennifer Jason Leigh Cast As Mysterious New Character For Hunters Season 2