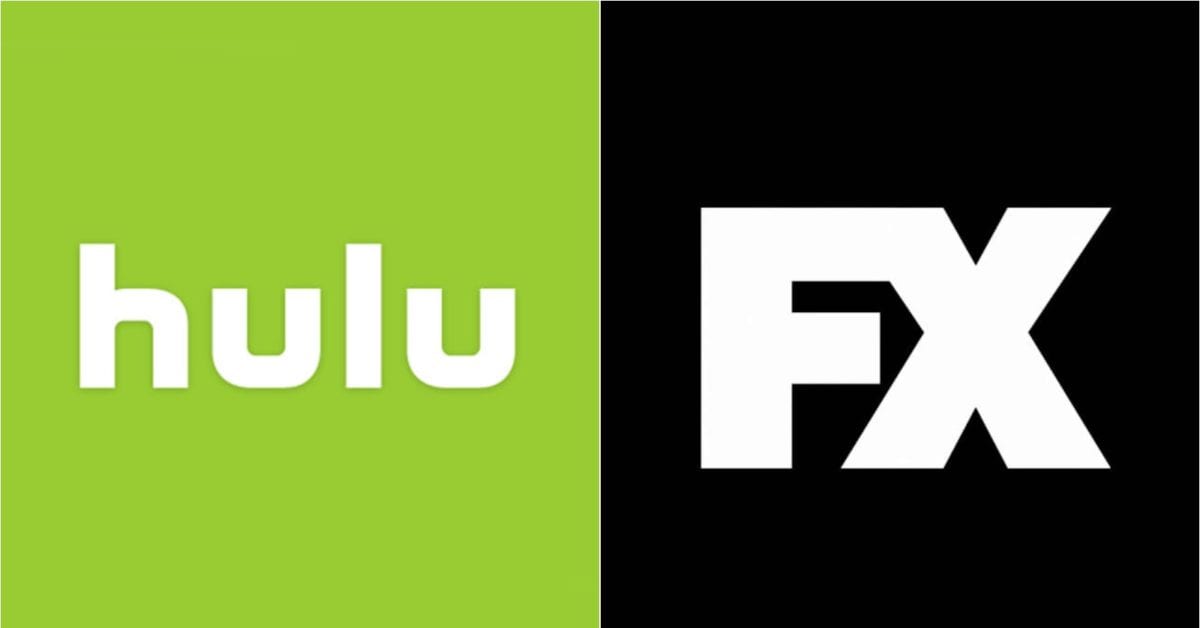 FX is a great network of wonderful shows. For a long time, it was one of my most often used streaming apps. Luckily, the Disney merger doesn’t seem to cancel out the wonderful things happening on the station. Shows new and old are doing to be on Hulu, meaning no more FXNow app. That’s a great thing for Disney, fans of the TV shows, and the future of this now crowded field of streaming services. FX shows on Hulu, as well as exclusives in development, are the latest update to streaming wars. If you’re keeping up with it all, then you know that this might be a crucial move for Disney.

FX Shows on Hulu Are a Perfect Fit 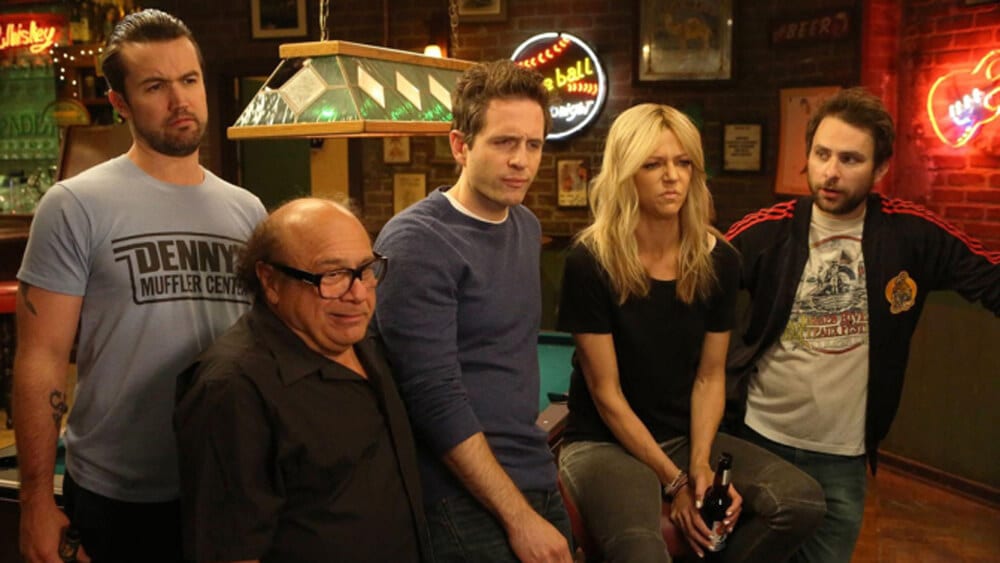 For years now, FX has been the go-to place for some of the most adult content Fox creates. Of course, Disney isn’t necessarily a raunchy, controversial company. So, imagine if you will, It’s Always Sunny under the Disney umbrella. Well, it’s a thing – Disney, however, has no intention of ditching what works about FX. For the future, FX and Hulu play an important role for Disney’s success. Show like The Morning Show on Apple TV+ and everything going on at HBO Max are making the streaming service wars incredibly competitive. Disney+ is set to be huge for the company, but that’s geared towards a specific audience.

Things like Baskets, Atlanta, and Pose are as good as TV gets. The diversity in FX’ programming is its strong suit. If you watch these shows and subscribe to Hulu, then things are getting easier! If you don’t have Hulu yet, you might want to wait until November 12th; Disney+ is going to be bundled with Hulu and ESPN+ for $12.99 USD.

Are you excited to see FX shows on Hulu? Let us know in the comments! Thanks for choosing Comic Years for your TV, pop culture, and comic book news!