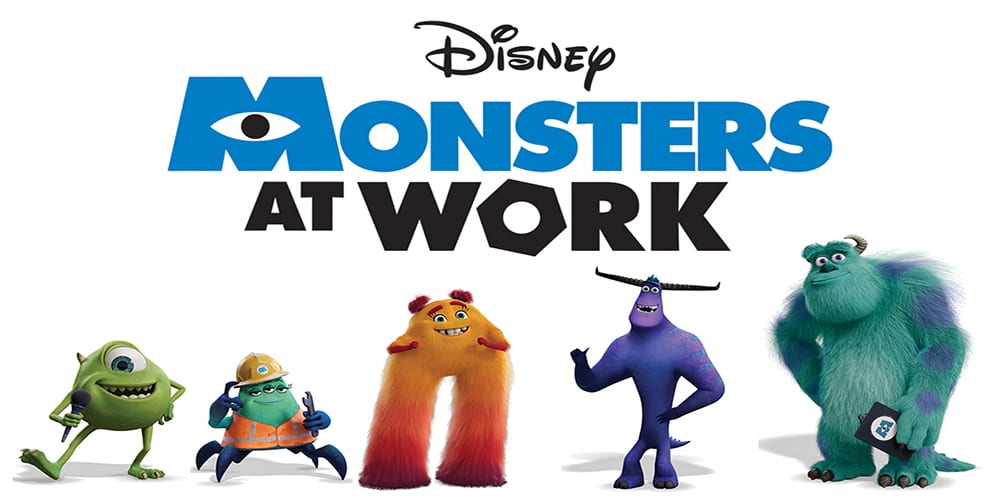 There’s a ton of potential pending for Disney+. Personally, I think the service is off to a fine start. The Marvel shows are going over well and Star Wars is always a hit. That said, there’s still plenty of room to explore the Disney library of IP further. In particular, it’d be incredible to see further explorations into popular Disney and Pixar worlds akin to the MCU and Star Wars treatment. The upcoming Monsters At Work series on Disney+ is going to be the first time we explore a Pixar world in-depth outside of the big screen. If you’re a fan of the films starring John Goodman and Billy Crystal, then you’re probably as eager as I am to see this series debut. While it’s still a way’s away, we do have our first image from the series. That’s enough to get a scream out of me. 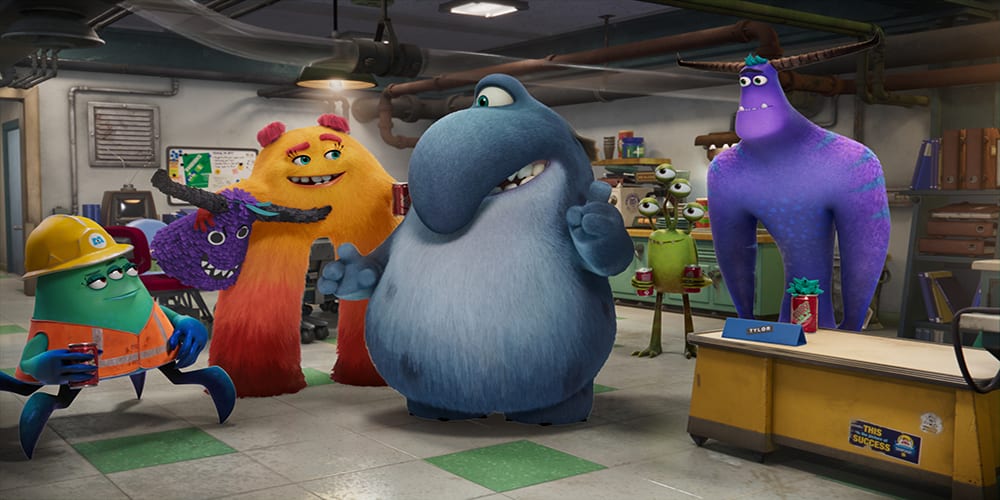 Via an exclusive first-look image at IGN, we get a glimpse at some of the characters starring in the upcoming Monsters at Work series. In the new series, the story picks up literally one day after the first film. Now that laughs replaced screams, everything is changing at Monsters, Incorporated. The show follows Tylor Tuskmon, a top-of-the-class graduate from Monsters University. His entire dream of becoming the best scarer is thrown out the window with the new initiative to move to laughter. Assigned to the Facilities Team at the company, he makes friends with a bunch of mechanics while he plans to work towards cracking jokes instead of terrifying kids.

While the show certainly isn’t all about Mike and Sulley, Bily Crystal and John Goodman are attached to the show as voice actors. Other performers include Mindy Kaling, Henry Winkler, Lucas Neff, and Alanna Ubach. Tylor Tuskmon, our supposed protagonist, will be played by Ben Feldman. The show could be a huge hit with older fans of the series as well as new viewers on Disney+. Overall, Disney TV series spin-offs are a treasure trove of potential. In the 90s and 2000s, everything from Hercules to Toy Story’s Buzz Lightyear got their own show. Here’s the thing: they worked incredibly well. Why? The worlds Disney creates are ripe with interesting lore, adventurous settings, and great characters.

Pixar getting a crack at the series format is well overdue. Pixar is clearly huge for the service, and releases like Pixar’s Soul heading straight to Disney+ went over incredibly well with subscribers. Hopefully, we see more Disney+ series like Monsters at Work. If you have a Pixar favorite you’d like to see get this treatment, then let us know in the comments!

A History Of The Golden Globes: The Tale Of A Now Disgraced Awards Ceremony
New PS5 DualSense Controller Options Are The Best Yet