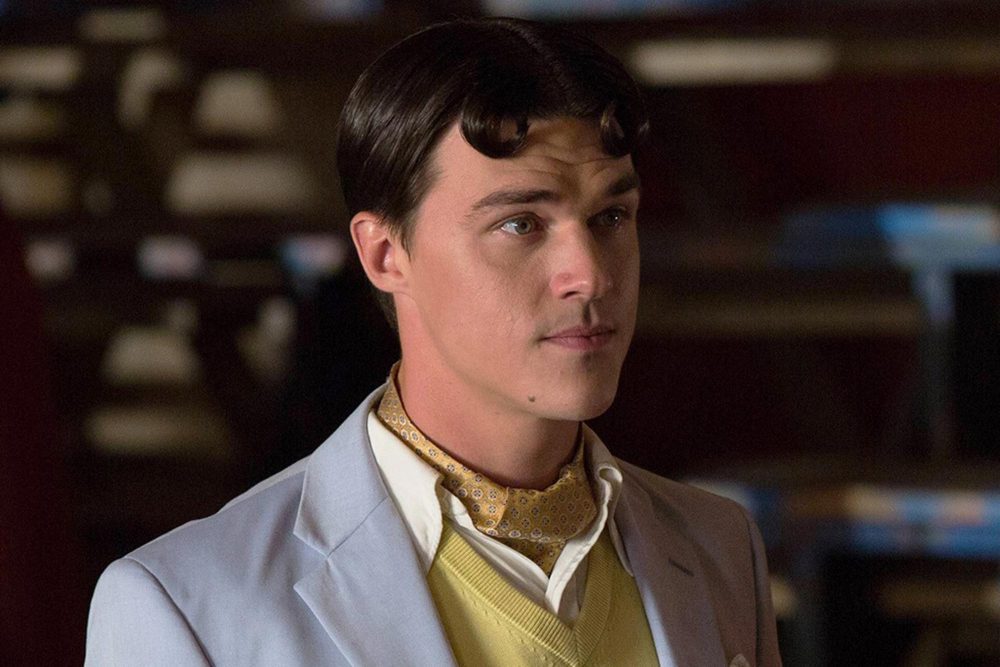 Joining the cast of a superhero film or series would have been a pretty huge gamble a little more than a decade ago. The genre has been filled with various ups and downs, and a bad job in a massive franchise can really hurt your career. But now it’s filled with roles that everyone, from experienced, Oscar-winning actors to budding newbies, is vying for. It can mean a steady paycheque, millions of new fans, and a future filled with convention appearances. Finn Wittrock is more than ready to take on the job and has a lot to say about his future with Green Lantern and what we can anticipate from the upcoming series.

Most of us have seen an appearance of Green Lantern on the big screen at least once. Martin Campbell attempted to take the character to new heights with the 2011 film Green Lantern starring Ryan Reynolds. They went all out with the film, building a massive budget of $200 million. They barely broke even against the production budget alone, and any future sequels were clearly out of the picture.

A few years after the release of Green Lantern, DC had plans to try again. Green Lantern Corps, a total reboot of the film, was being worked on with David S. Goyer and Justin Rhodes. Though the studio seems to have its eyes on other more successful properties, a new 10-episode series is in the works instead of at HBO Max. 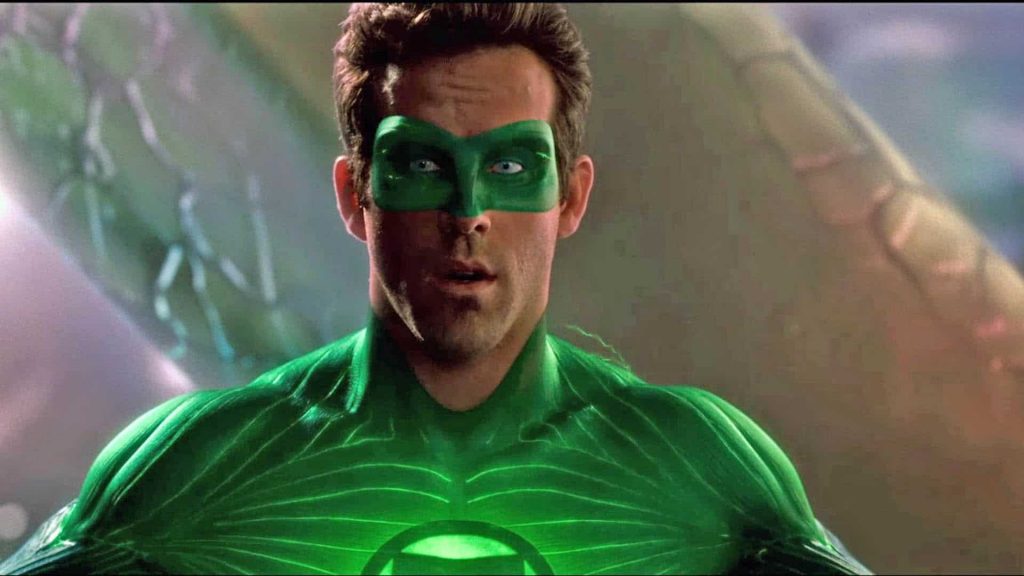 The Future Is Brighter Than The Past

Does having a past filled with negative reviews and financial losses hurt the potential of the series? While the cast and crew aren’t oblivious to its failure, it doesn’t seem to be holding anybody back. Finn Wittrock, who will be starring in the future Green Lantern series for HBO Max, recently spoke to Entertainment Weekly about the development of the series. Speaking of the predecessor, the American Horror Story actor explained that it’s “almost better,” adding that it gives them a chance to “reinvent the whole thing.”

While we agree that there is room for reinvention, we can’t help but ignore the obvious: They don’t have to worry about making the worst Green Lantern because it’s already been done. Similar to how The Suicide Squad boosted their word-of-mouth by focusing on how much better it was than Suicide Squad, following up a failure gives people a hefty level of excitement with little room for high expectations.

But the level of hype around the streaming series isn’t the only reason for Wittrock to talk about the show. Though he considers himself a “student of the comic book universe,” he’s happy to take on a story that exists on an epic scale. Of the series’ potential, the actor told EW that:

“It is really cool how sprawling a storyline it is. It’s pretty epic. It spans time and space and has something for everyone. It’s not your average superhero story.”

In an age where superhero fatigue almost feels imminent, we’re eager to see what “not your average superhero story” looks like! 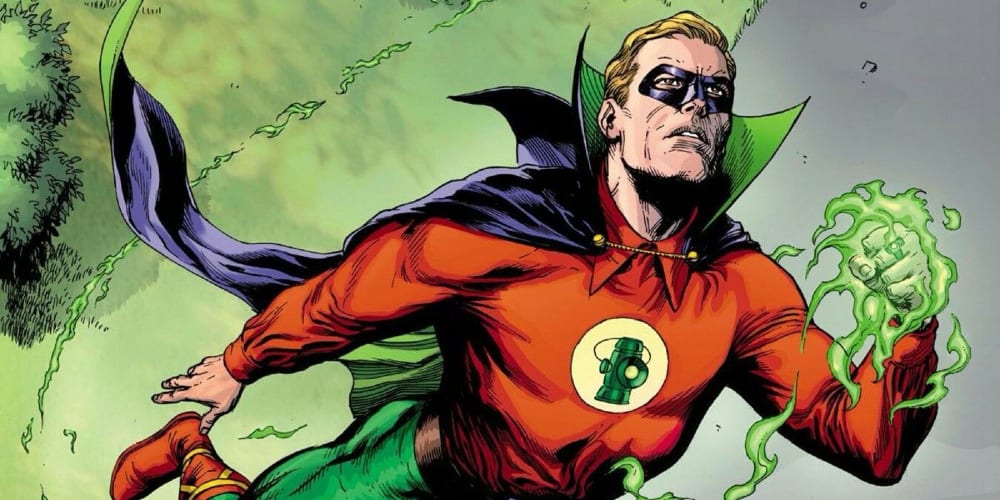 What We Can Hope For In Green Lantern

Wittrock will be playing Guy Gardner‘s Green Lantern. This superhero is one of the many humans to wear the Green Lantern ring and worked his magic around the year 1984, which is where Wittrock’s version will be placed in. Known for his willpower and overwhelming masculinity, the actor knows he is playing a “polarizing figure.” Still, he hopes to portray him as likable and worth rooting for.

Other versions of the Lanterns will join Wittrock. Alan Scott will also have his story told, and he is portrayed by Jeremy Irvine. Jessica Cruz, Simon Baz, Sinestro, and Kilowog are also characters making an appearance.

We have a long ways to go before this series comes to our small screens. Fortunately, there are more than enough superhero shows and movies coming out before then. The future of Green Lantern and Fitt Wittrock is bright, and we can’t wait to learn more after he films the series by the beginning of next year.

Readers, what are your expectations for the new comic book adaptation? Let us know your thoughts by posting a comment or by tagging us on Twitter at @ComicYears!

A Biopic of Gene Roddenberry, Creator of Star Trek, Is Coming
A Birds of Prey Spin-off Focusing on Black Canary Is Coming to HBO Max