Famous Actors To Star In commercials Before They Were Famous

Famous Actors You (Maybe) Didn’t Know Started Out in Commercials 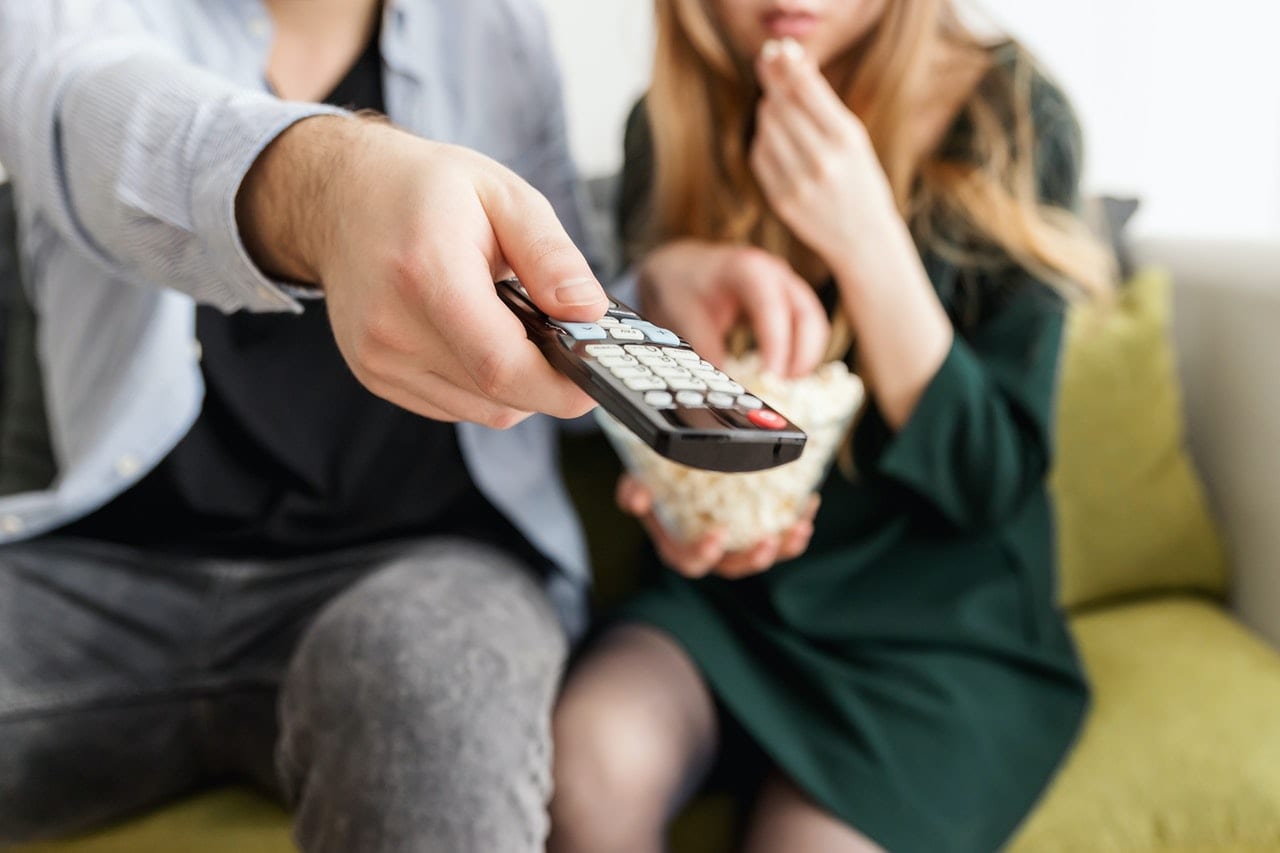 Commercials are a big part of pop culture and you’ll often find famous actors doing commercial after they have achieved success when they can command huge fees for doing so, or because their career has peaked and they need to find a way to bring in some extra cash, but there are also many examples of famous actors who started out in commercials, a few of whom will surprise you.

Lindsay Lohan may not have much in the way of a glittering Hollywood career right now, but there was a time when she was one of the hottest young stars appearing in much-loved classics like ‘The Parent Trap’ and ‘Mean Girls’ but before that, she was just a cute young girl who appeared in a very 90s Duncan Hines Commercial. She also had a part in a Jell-O commercial with Bill Cosby, but the less said of that the better.

Yes, Vincent Vega himself was once the start of the small screen in a small way. Before he hit it big with Grease and Saturday Night Fever, Mr. Travolta could be seen singing in the shower with a bunch of other men or enjoying some time in the tub. Why was he doing such a thing? Why promote Safeguard soap, and Band Aids of course. Why else? His early appearances weren’t all that startling – they certainly didn’t have the energy of Vince Offer and his ShamWow spots – but many women were blown away by his classic good looks, and the rest, as they say, is history.

She may have been pulling in big parts since she was only a kid, but she still got her start in the wonderful world of commercials, here first being a cute bit for Tide when she was just five years old.

He may be A-list, but he still stars in a number of commercials, primarily for Japanese vehicles, to this day, so it is perhaps, not surprising that Leo DiCaprio started his career doing exactly the same thing. Yes, despite making it big, he’s kept himself on the same commercial gravy train, and who can blame him. Watch his first Honda commercial to see him declare “It’s a miracle!” and you won’t doubt it is.

Yep. even Blade was in on the act, In his younger pre-vampire, pre-pop culture icon, days, he could be seen hawking various products, which surprisingly, considering his talents, was exactly what he wanted to do, As a young actor in the 80s, his biggest goal, as he says himself was to bag a commercial. Goal achieved and exceeded.

Okay, if you were around in the 80s, you probably aren’t at all surprised about this because The Bill and Ted and Matrix star’s Coca-Cola commercial was pretty much everywhere. A very young Keanu played a biker who falls behind but somehow summons the strength to claw it all back and win second place. Second place Coke? Surely he deserved the top spot.

Before he started in commercials, he starred in The Dating Game with too little success, but his commercials for Close Up toothpaste and Pepsi finally let his star power shine and his career soon took off. His first commercial, for a soap, also featured appearances by other big stars, such as Teri Garr and Penny Marshall.

Who are your favorite celebrities to star in commercials before they were famous?