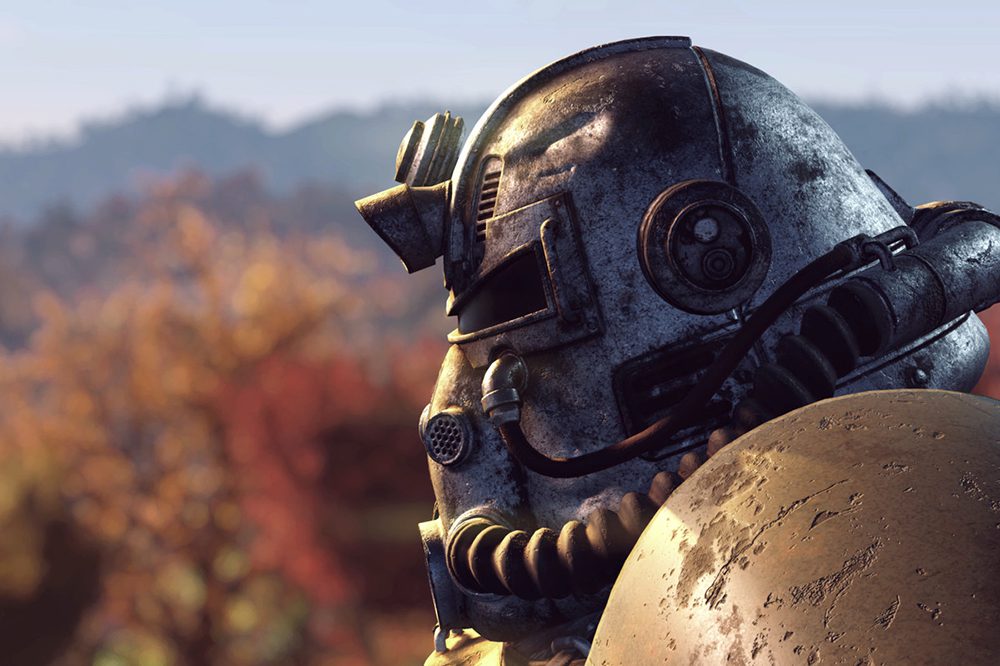 It seems like everyone wants to make shows out of video games nowadays. From live-action options like Halo and The Last of Us to animated adaptations like Arcane and Castlevania, game-based shows are all the rage. Overall, there’s a lot to consider about adapting a game into another media. If you’re going to appeal to the fans of the game, then don’t mess things up. Your chances of success sort of depend on the mainstream success of the franchise more than anything. While a show based on a video game doesn’t guarantee a hit, the Fallout TV series coming to Amazon Prime Video seems like a great idea. With many game franchises, the idea of an adaptation can be scary. That said, the themes of the Fallout universe will probably work well for a show. Here’s what we know about the newly announced project. 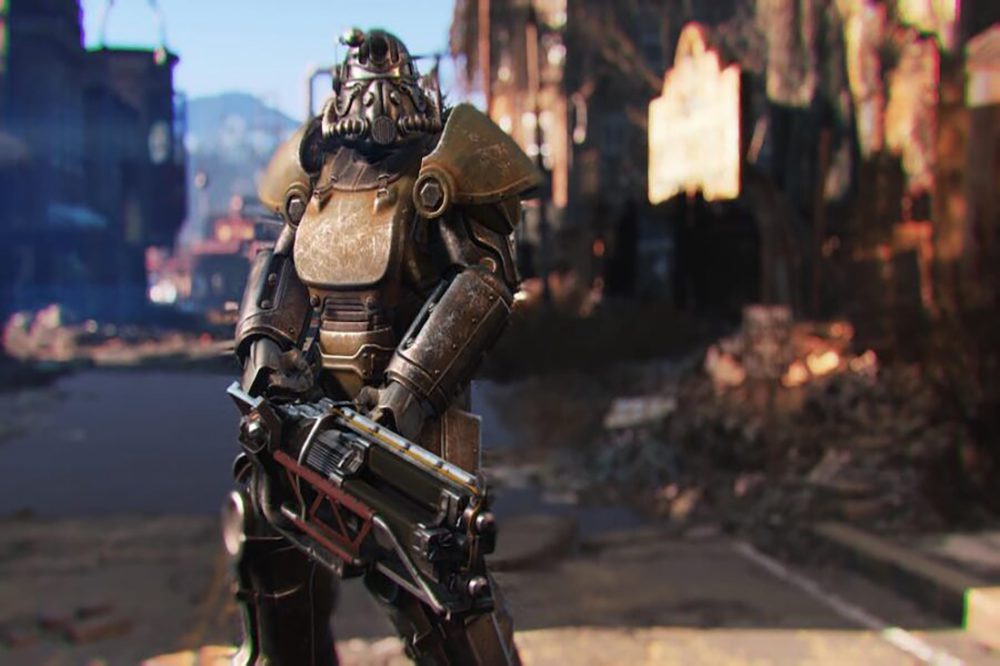 Via Deadline, Jonathan Nolan and Lisa Joy’s Kilter Films will produce a Fallout TV series for Amazon Prime Video. The streaming platform is currently riding a high from its hit show The Wheel of Time and hopes to continue its run of quality content. Nolan will direct the premiere of the series and filming starts this year. Geneva Robertson-Dworet (Captain Marvel) and Graham Wagner (Silicon Valley) split duties as show runners for the popular game franchise turned potential breakout TV show.

With the Halo TV Series coming in 2022, video games turned TV shows seem very in vogue. While this show is a ways away, we did know it was coming. News of a Fallout television series being created at Amazon broke in 2020 when Amazon secured the licensing rights. Todd Howard from Bethesda Game Studios’ and James Altman for Bethesda Softworks accompany Nolan and Joy on this series. That’s good news for fans of the games. In particular, Howard’s judgement is well-trusted in the games industry. With hits like The Elder Scrolls, Fallout, and the forthcoming Starfield, Howard earned the trust of critics, players, and everyone in between.

The Fallout games do bring a standard of quality and adoration with them to the new adaptation, which are the ingredients of a good TV show. Across millions of downloads and countless Game of the Year awards, the franchise is highly regarded. Amazon Prime Video is certainly a decent landing spot for the show. That said, what really matters is what they decide to do with the world of Fallout.

What We Want from the TV Show 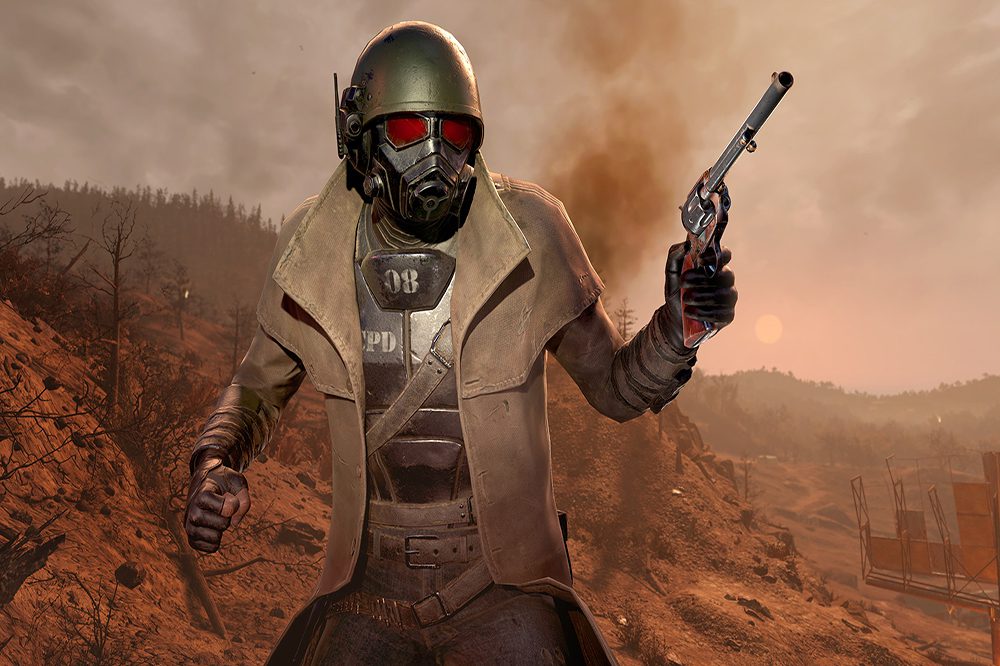 If you’re unfamiliar with the world of the Fallout games, then let’s take a crash course. The game takes place in a reality where all the dreams of the future during the 40s and 50s come true. Unfortunately, nuclear energy isn’t just a solution to building a grand utopia. It’s also the downfall of the world, or at least the United States as far as we know. After nuclear war kicks off in 2077, the cities become a wasteland. That general overview is enough to guide Nolan and Joy through a successful TV series, right?

I think the best path to take is to mirror the general arch of Fallout 3. The game, released in 2008, is the first action-RPG of the franchise and the start of its modern play style. In the game, a child is born in a Vault designed to protect against nuclear (wait for it) fallout. As the player grows up, their dad escapes the Vault and you set out to find him. Taking place in 2258-2277, the world is unrecognizable to ours. That said, your player doesn’t know because you grew up in the Vault. The game’s setting is the ruins of Washington D.C. and plenty of missions in the game could guide show narrative.

Another idea would be to mirror Fallout 4. Here, it’s 2077 you and your spouse are raising a child in Massachusetts near Concord. A news bulletin warns of pending nuclear attack. You and your family escape to the Vaults only to see your spouse murdered and your child taken while you watch from a cryogenic tube. Your goal: to find your son Shaun and figure out what made him so desirable to the Vault’s Overseer. Either general plot would work well.

The Next Fallout Game Could Still Be Years Away 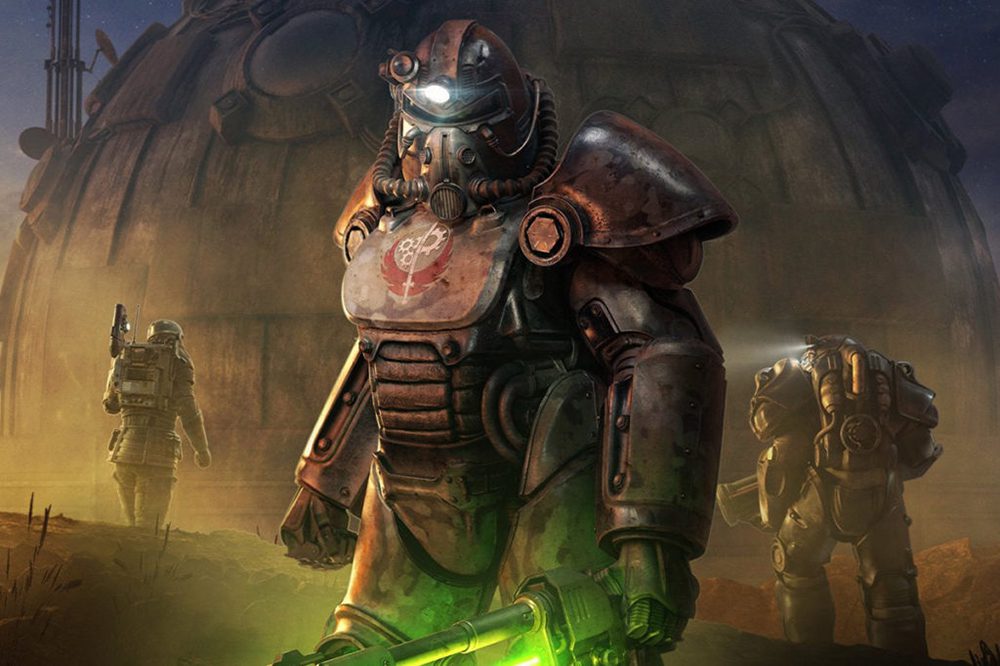 Overall, Fallout game fans will likely be at least somewhat interested in the TV show coming to Amazon Prime Video. That said, some might prefer getting a new game instead. Unfortunately, Bethesda is knee-deep in other projects. It’s unclear when a new Fallout game would release. The live-service Fallout 2077 rubbed a lot of players the wrong way. Unlike The Elder Scrolls Online, it just didn’t work at launch. Despite major updates and upgrades to the experience, most fans just want a mainline RPG.

With Starfield launching this November and The Elder Scrolls VI up next on the Bethesda to-do list, who knows when we’ll see another Fallout game. The Fallout TV series coming to Amazon could certainly spur additional interest in the follow-up if the show goes well. That said, the real roadblock is the increasing amount of development time for AAA games. If you want to get a game right, then it takes years and years of work. Overall, we could be looking at somewhere between 6-9 years until a new entry in the game series.

Luckily, the Fallout TV series should arrive on Amazon Prime Video sooner than that. With production starting in 2022, we might see this show sometime next year. I doubt we’d see it this calendar year, but a Vault-Boy can dream. With all that said, what do you think of this news? If you’re excited about the prospect of a TV show based on the Fallout games, then let us know in the comments. Of course, feel free to voice the opposite opinion as well. My overall takeaway is that I’m eager to see what the show could potentially be.