Emerald Fennell Is Officially Directing a Zatanna Movie for DC 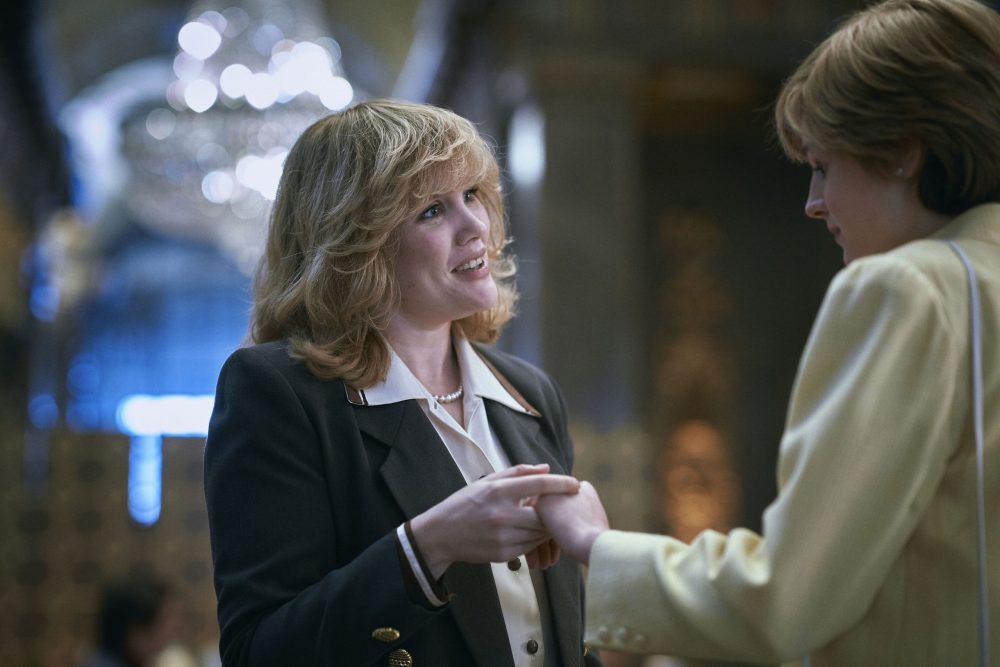 Directing a superhero movie has joined the checklist of accomplishments on a promising young director’s “to do” list. For one director who just helped make history at the Academy Awards, moving on up in a big way was a next step that makes a lot of sense. Emerald Fennell is going to be directing a Zatanna movie for DC Films. Let’s take a look at what we know so far!

Created by Gardner Fox and Murphy Anderson, Zatanna is a DC Comics hero. She made her first appearance back in 1964, showing up in Hawkman #4. The heroine is both an impressive stage magician and a powerful sorceress, thanks to genetic abilities that include spell casting and divination. She appeared in Smallville, portrayed by Serinda Swan. Though, she has yet to make it to the big screen in the DCEU.

Little is known about the Zatanna film that Emerald Fennell will be directing. However, the character has had plenty of previous ties to the Justice League, so we’re sure that she’ll fit in just fine.

Emerald Fennell is best known for her recent work writing and directing Promising Young Woman (read our review here). The film helped make Oscars history this year. It became the first year that two women earned nominations in the best directing category. Fennell appeared on the nominations list alongside Nomadland director Chloé Zhao, who has also directed an upcoming superhero film, Eternals. Fennell has also served as the head writer for the second series of Killing Eve and more recently starred as Camilla Bowles in The Crown.

Female directors have had a notoriously short history when it comes to being behind big superhero films. Fortunately, recent directors, including Patty Jenkins, Anna Boden, Cate Shortland, and Cathy Yan, have helped pave the way to making it a normal announcement in the world of comic book adaptations. So, we couldn’t be more thrilled with the news that Emerald Fennell will be directing the Zatanna movie for DC Films!

Readers, do you have any early expectations of what this film might look like? Let us know your hopes and predictions in the comments below!

Featured image showcasing Emerald Fennell in The Crown via Netflix.