Home » TV Shows » Elliot Page In The Umbrella Academy: His Character Will Also Be Trans

Elliot Page In The Umbrella Academy: His Character Will Also Be Trans 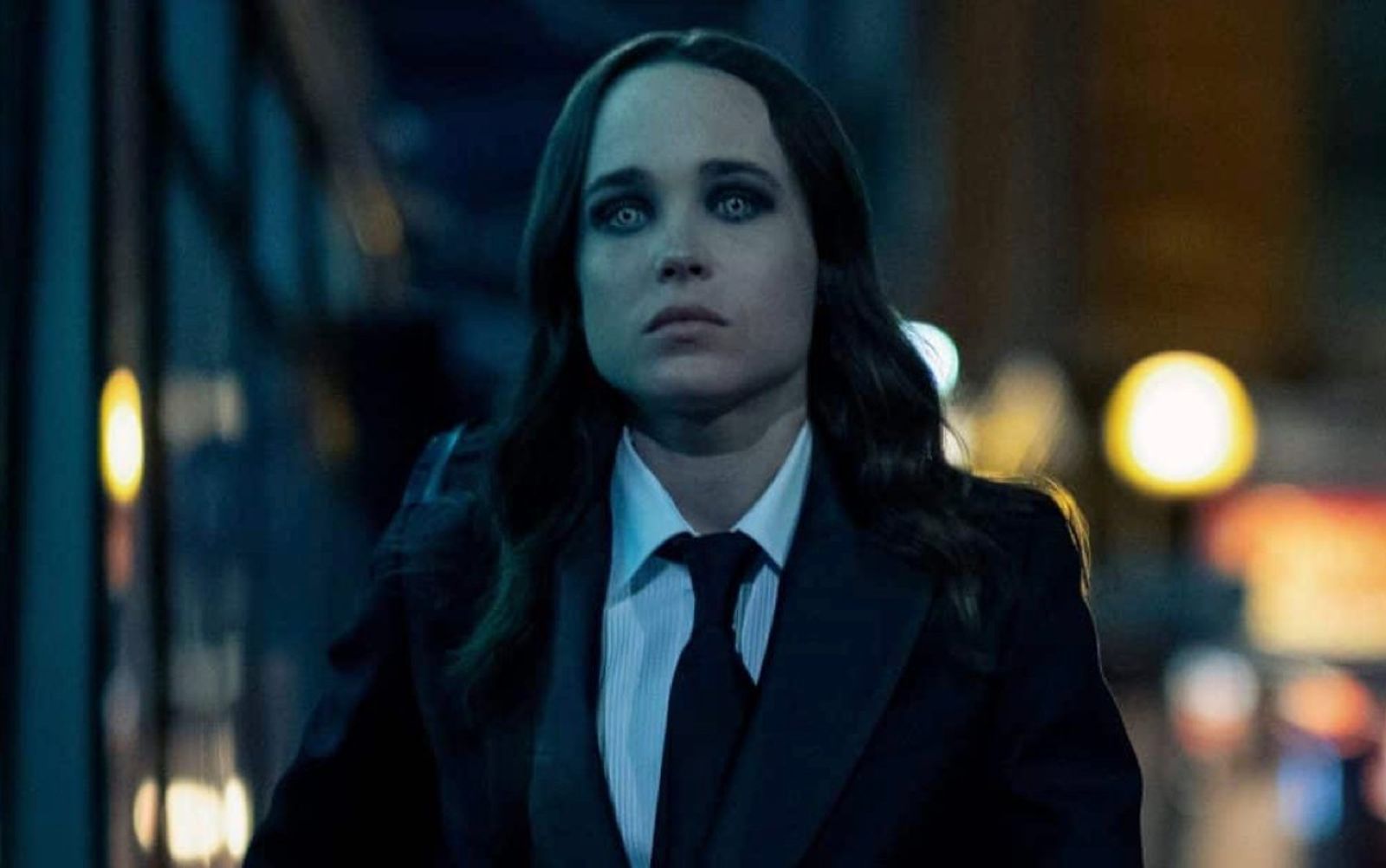 Elliot Page in The Umbrella Academy series has turned his character around. Elliot Page is a transgender actor who transitioned from female to male, leaving his former name behind. He also changed his looks to be consistent with the gender that goes with his being.

Many moments passed in the transformation from his previous identity to Elliot Page. Until 2020, the change was noticeable and permanent, and when he announced the change of identity through social networks. Netflix accepted the new identity and accommodated the rights and credits to the actor’s new name.

Although initially, Netflix had commented that there would be no changes in the character, there certainly will. On social media, both the actor and Netflix published the new character that the actor will play in the saga, The Umbrella Academy. We will have to wait for the new season’s premiere to see how Page’s character transitions to his new identity.

Netflix has supported Elliot Page’s transition as well as his character’s. They showed their support through a social media post. First, Elliot Page unveiled the name change from Vanya to Viktor Hargreeves. Netflix commented and shared such publication asserting that the new character would be in the next season.

Netflix confirmed the gender change of the character to be played by actor Elliot Page. They retweeted Elliot’s post and added the phrase, “Welcome to the family, Viktor — we’re so happy you’re here.”

Netflix also added that they will refer to this character as “He” and not “She.” They have emphasized that the new character’s pronouns will match the actor’s. People are already wondering how Hargreeves will come out. That could be an excellent opportunity to build an inspiring story for all the trans community who watches Elliot Page in The Umbrella Academy. Although they have mentioned temporal changes to come, it is still unclear how they will do it.

What to Expect From The Umbrella Academy’s Third Season

Spoiler alert! Netflix announced that the third season would start this June 22, exclusively on its platform. The same would begin with the Hargreeves brothers, returning from 1963 after saving the world, which was how season 2 culminated. Upon arrival, they found several changes caused by their time travel.

One of the most noticeable changes was the creation of the “Sparrow” academy, an academy of superheroes with high intelligence. It was created by Reginald, having two superhero academies in the timeline. Despite having the same purpose, they will have significant differences, which viewers will notice during the season.

In fact, both academies will have extensive and bloody clashes, according to information released by Netflix. However, they will have to put aside their differences when an evil entity threatens to destroy them. This season promises to deliver action, suspense, and variant plots. 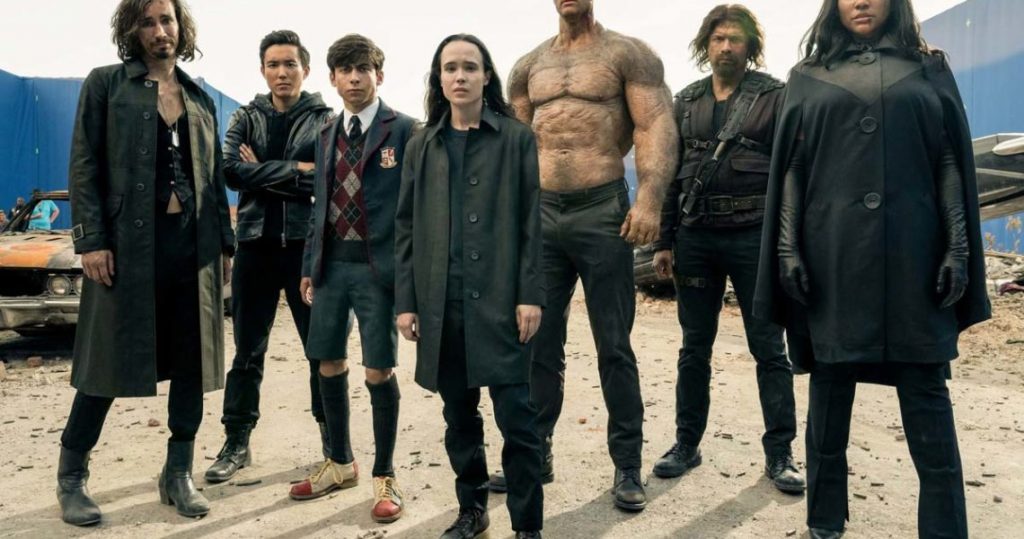 As you can tell, the start of The Umbrella Academy‘s new season is quite close. It comes with noteworthy innovations such as having supported the trans actor, Elliot Page, in this saga. Not only for defending the actor’s transition journey but also for including a character who’s doing his own transition into his true self.

We’re absolutely excited to see Elliot Page in The Umbrella Academy, leaving Vanya behind and embracing Viktor. What do you think of this meaningful change?

The Walking Dead Rick And Michonne Spinoff Series – What Happened To Her On TWD?
A Spy Kids Netflix Reboot Is Coming From Robert Rodriguez