Dune: The Sisterhood To Feature Travis Fimmel In Cast

Dune: The Sisterhood To Feature Travis Fimmel In Cast 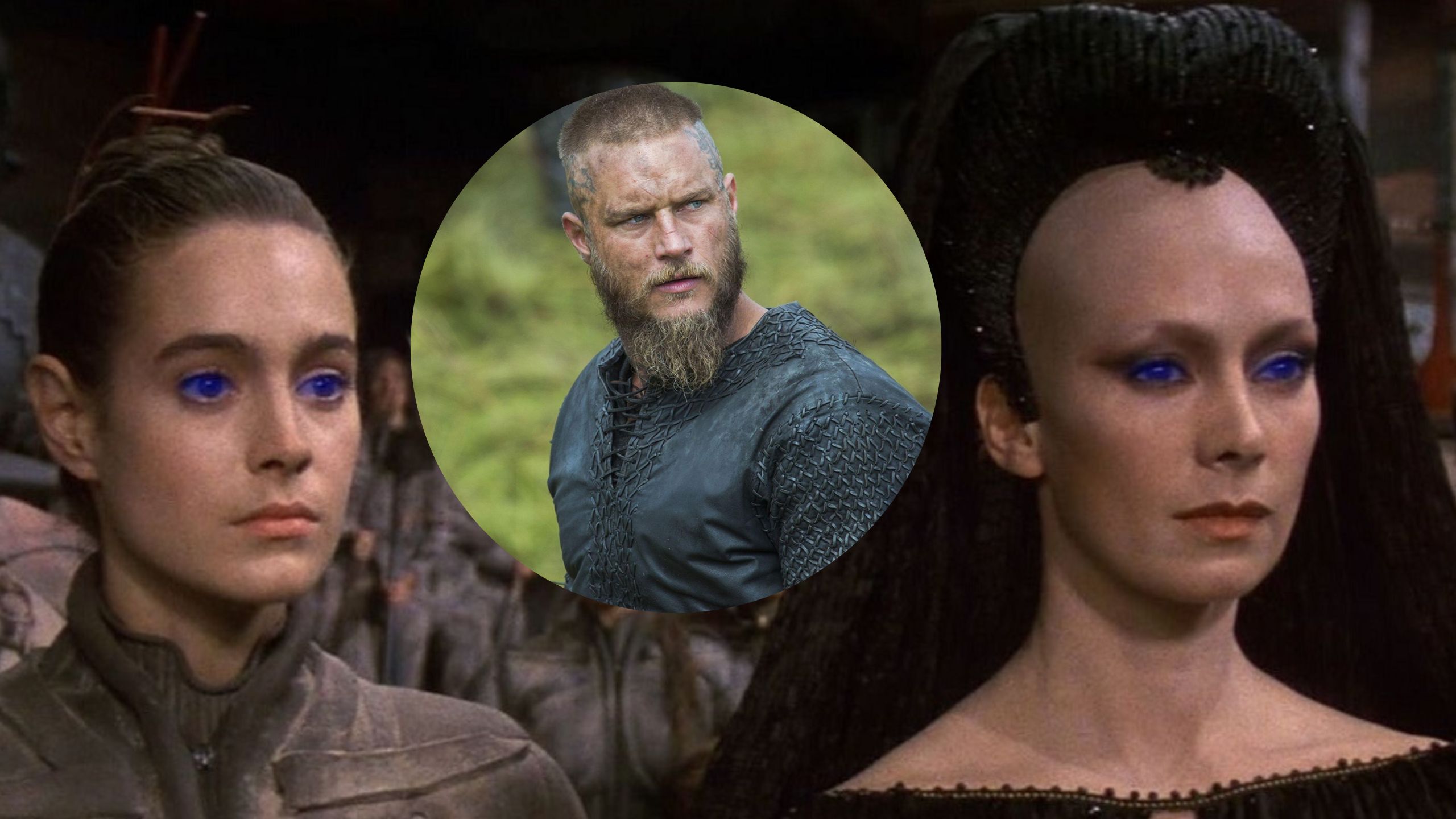 The 2021 Dune movie based on the book of the same name was a hit both in theaters and on HBO Max. As a result, a new prequel series is in development called Dune: The Sisterhood. This production seeks to narrate the events that took place 10,000 years before the events of the first part of this saga.

The new HBO Max series is announcing its cast members to start the filming process. They recently announced that this product’s male lead will be Travis Fimmel from Vikings. This actor will portray an ancient warrior with a dark past.

It will be a slight change for the actor, considering that he also played a warrior in the Vikings series produced by Netflix. However,  his character Ragnar Lodbrok was the leader of the tribe, which would change the character’s mental aspect.

Fimmel is one of many confirmed in the group of actors who will be in the series. HBO has already confirmed a wide variety of elements that will be immersed in this production.

Travis Fimmel to star in Dune: The Sisterhood 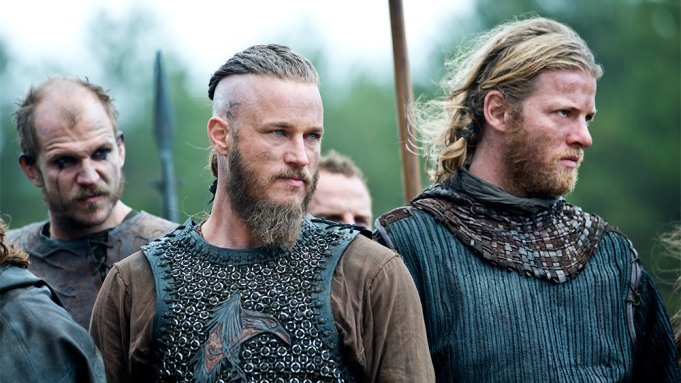 In an interview with Variety, HBO confirmed Travis Fimmel’s participation in the production Dune: The Sisterhood. The actor will play Desmond Hart, one of the main characters in this plot. The company described the character as. “a charismatic soldier with an enigmatic past, who seeks to gain the Emperor’s trust at the expense of the Sisterhood.”

This role is quite similar in terms of intensity and characteristics to the character portrayed by the actor in Netflix’s Vikings. In its 45 chapters, Ragnar Lodbrok was seen as a warrior with a lot of enthusiasm, with great combat capabilities.

Fimmel is one of many confirmed in terms of the cast, as HBO had previously mentioned other members. Among the other actors in Dune: The Sisterhood are Indira Varma, Shalom Brune-Franklin, Faoileann Cunningham, Sarah-Sofie Boussnina, Aoife Hinds, and Chloe Lea.

The series is based on the book Sisterhood of Dune, and its events take place 10,000 years before all the events of the first part of Dune in 2021. In the description of this production, it is commented. “Dune: The Sisterhood’ will follow the Harkonnen Sisters as they combat forces that threaten the future of humankind, and establish the fabled sect known as the Bene Gesserit”.

In Dune: The Sisterhood, we will see the origins of the Bene Gesserit sect, a group that wants to develop among its offspring a man with powers to see the future, Kwisatz Haderach. This would be a kind of messiah who would guide them to a new era full of power. We will see that to achieve this. They will seek to take advantage of all kinds of opportunities, including the possibility of selective breeding.

For Travis Fimmel, it would be a new golden line in his resume of represented characters. We had already mentioned that he starred in Netflix’s Vikings series, but there is another saga with notable results. He also plays Marcus in the production Raised by Wolves, also from HBO Max.

Since 2003, the actor has been ascending, considering that he played the role of the villain John Clayton in the Tarzan series. Subsequently, he had short participation in the filming of Rocky Point, with the character of Taj Walters. He was then seen in the 2006 film Southern Comfort in the role of Bobby.

Fimmel was 2013 in The Beast, portraying the characters Ellis Dove – Carlson in the 13 episodes of this. In 2012 the actor was seen in the movie Outlaw Country in the role of Feron. Subsequently, we saw the actor for four years in the Vikings series.

The new Dune sequel is one of many productions Fimmel is working on. He would be the main character in the second season of Raised by Wolves. Variety also confirmed that he would participate in the series That Dirty Black Bag, portraying Anderson in its 8 episodes.

By all accounts, the actor’s career is at an all-time high, considering the big-name productions he is working on. HBO already has him working on Raised by Wolves, and it is expected that he will soon be filming the new Dune prequel: The Sisterhood.

Regarding the latter, the release date is unknown. However, it is estimated that it will be after the release of this franchise’s second part of the film. This is expected to be available in mid to late 2023, so we could estimate that we will see it by 2024.