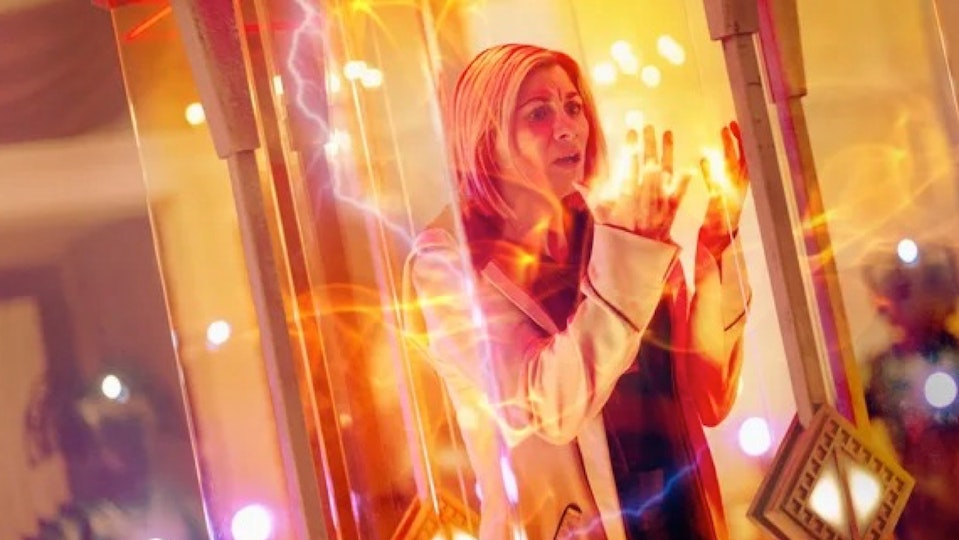 “I’m certainly not giving that phenomenal actor any advice! He doesn’t need it from me: It’s yours to own and you’ve earned it.”

For a show this long, it’s a wonder how each incarnation has brought its own version of the lovable Time Lord. But they’ve managed to do it, all in a distinctive way! In Doctor Who Jodie Whittaker played a more bouncy and positive version of the Doctor than her predecessors. For example, Peter Capaldi’s Twelfth Doctor had quite a dark edge, whereas Matt Smith’s Eleventh Doctor had an immature front hiding a painful interior. Neither David Tennant’s Tenth Doctor nor Christopher Eccleston’s Ninth Doctor tried to hide the darkness they felt from the Time War.

So, we’re interested to see Gatwa’s take on this character – it’s sure to be a good one! Shortly after the Doctor Who Jodie Whittaker regeneration, we’ll meet one of “the Doctor’s greatest enemies,” played by Neil Patrick Harris. Unfortunately, it’s unclear which enemy Harris will play. However, he revealed that Gatwa’s take on the Doctor is “super cool” and “sexier” than before. How exciting!

How old is Ncuti Gatwa? 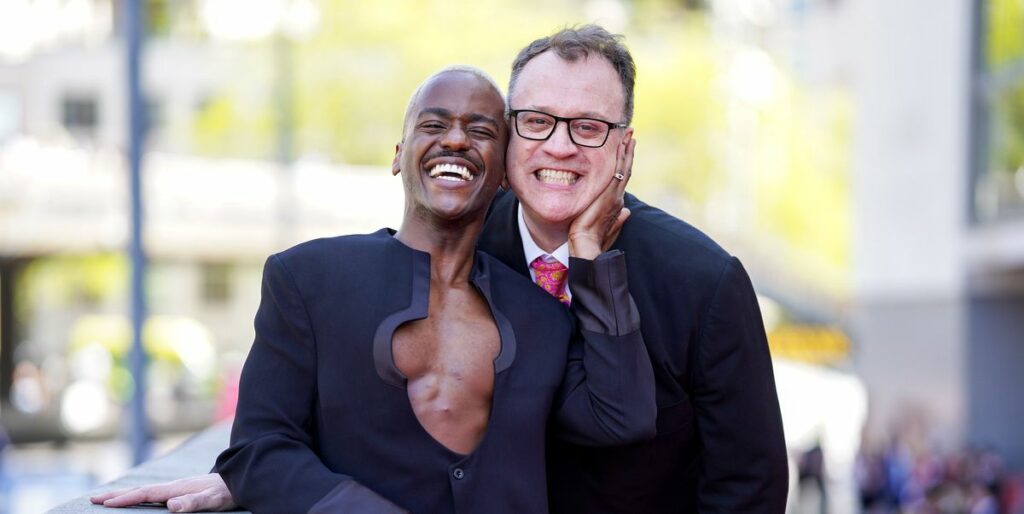 The idea of the Doctor appearing “sexier” and more youthful makes sense. After all, Gatwa will be the second-youngest actor to play the Time Lord. Currently, the youngest actor is Matt Smith, who was 26 years old when he took the role. Gatwa will be 29 when he becomes the Doctor, the same age as the Fifth Doctor, Peter Davison. In comparison, for Doctor Who Jodie Whittaker was 35 when she took the role.

Unfortunately, we don’t know much more about Gatwa’s take on the role. We know he’ll play the Fourteenth Doctor, and Russell T Davies will return as showrunner. But that’s it at the moment! You can catch the Doctor Who Jodie Whittaker regeneration episode on October 23rd.