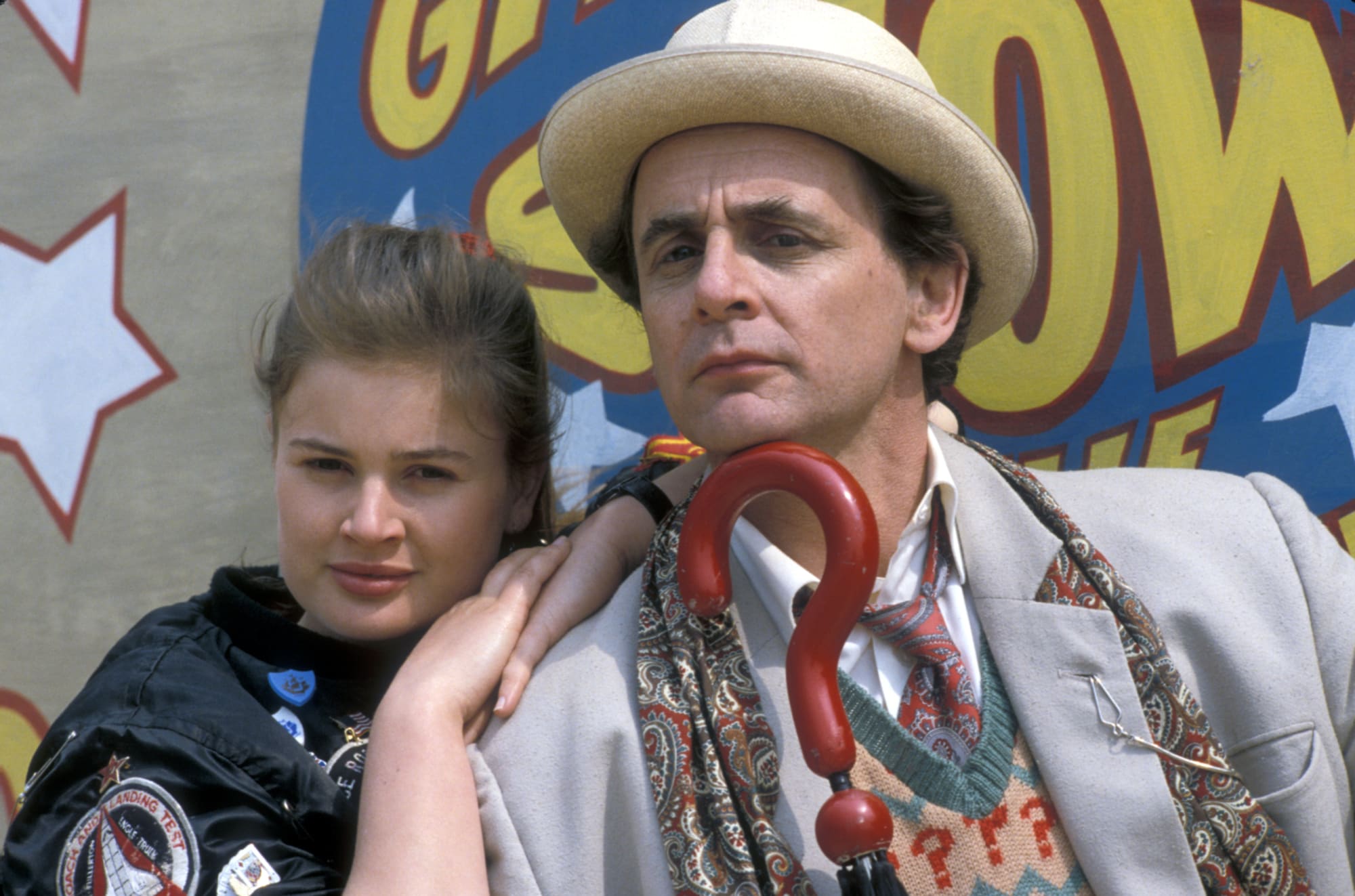 So, it would make sense for Harris to be playing a new leader of the Psychic Circus. He could even be another incarnation of the Chief Clown, trying to take revenge on the Doctor. Some fans also speculate that Harris could be playing an even older character. Namely, the Celestial Toymaker from the 1966 episode of the same name.The Toymaker was another adversary, this time for the First Doctor. He managed to capture the TARDIS and forced the crew to play some terrifying games. Eventually, the First Doctor outwitted him, but they met again in audio and novel adventures.

In the Doctor Who 60th Anniversary set photos, one sign says “Toy Maker of the Year.” If that isn’t a reference, we don’t know what is!

Whoever Harris plays, it’s clear it will be someone with great power over the Doctor. We can expect plenty of callbacks to old episodes in the Doctor Who 60th Anniversary. It will be a celebration of the show’s long history and give us a look at the future, too.

What are your thoughts? Are you excited to see the return of the Psychic Circus or the Celestial Toymaker? Who do you think Harris is playing? Let us know in the comments!