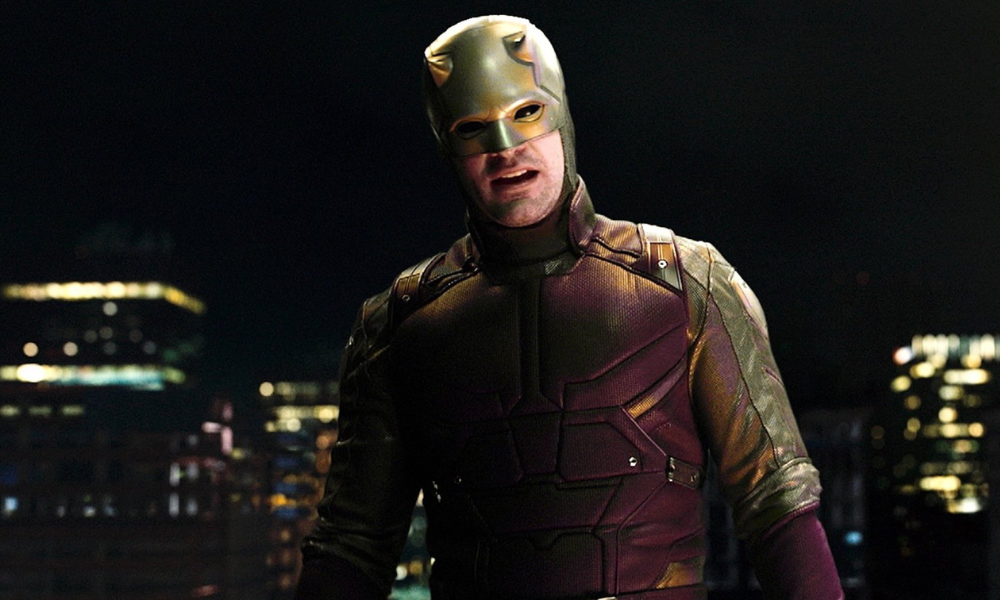 Fans were shocked to see Matt Murdock, aka Daredevil, ensue in a legal battle with She-Hulk in the recently concluded She-Hulk: Attorney at Law. Being both attorneys by profession, they acted as legal counsel for metahumans which also gained benefit since they are both superheroes. They also had a short fling, making fans guess that She-Hulk could be a possible love interest in a Daredevil reboot.

Due to the popularity of online streaming services like Netflix, it has made a Daredevil series which ran for three seasons. Since Marvel is under Disney, Netflix pulled out Daredevil and other Marvel series. Under the Marvel Cinematic Universe, other Marvel movies and series are interconnected, and the Daredevil reboot is already in the line-up of Disney+.

Who Are The Actors Who Will Play Daredevils’ Love Interest

In 2003, Ben Affleck played the titular character Daredevil on the big screen. Jennifer Garner played his love interest, Elektra. In 2004, Affleck shot a cameo role for the spin-off movie Elektra. However, his appearance didn’t make it to the final cut. Given the years that Daredevil has been put on the shelf and with the popularity of superhero movies, a much-needed Daredevil reboot is in need.

In 2015, Charlie Cox starred in Netflix’s Daredevil, portraying Matt Murdock. The show lasted for three seasons until the streamer canceled the show in 2018.

With its highly anticipated comeback in Disney+, news about Daredevil: Born Again is already out. Charlie Cox and Vincent D’Onofrio will reprise their roles as Daredevil and Kingpin and are already preparing for their scenes.

Aside from having a fling with She-Hulk, another highlight in the reboot is Daredevil’s potential love interests. In an exclusive interview with Deadline, Margarita Levieva and Sandrine Holt were reported to be part of the Daredevil reboot. However, their roles are still unknown.

Some of the possible characters they may play include Milla Donovan, who was born blind and grew up in Hell’s Kitchen. It may also be Kirsten McDuffie, an assistant district attorney who also had a fling with Matt Murdock.

Deborah Ann Woll, the actress who played Karen Page in the Netflix series, expressed her interest in playing the role again. Among the three, Donovan and Page encountered some of Daredevil’s enemies. Their introduction to the show will add to the complexity of the upcoming show’s storyline.

Another character they might portray is Vanessa Fisk, who also played an important role in the comics. She is Kingpin’s wife, aka Wilson Fisk, who ruled the underworld. Kingpin is one of the main antagonists of Daredevil, and they have a long-standing battle in Hell’s Kitchen. 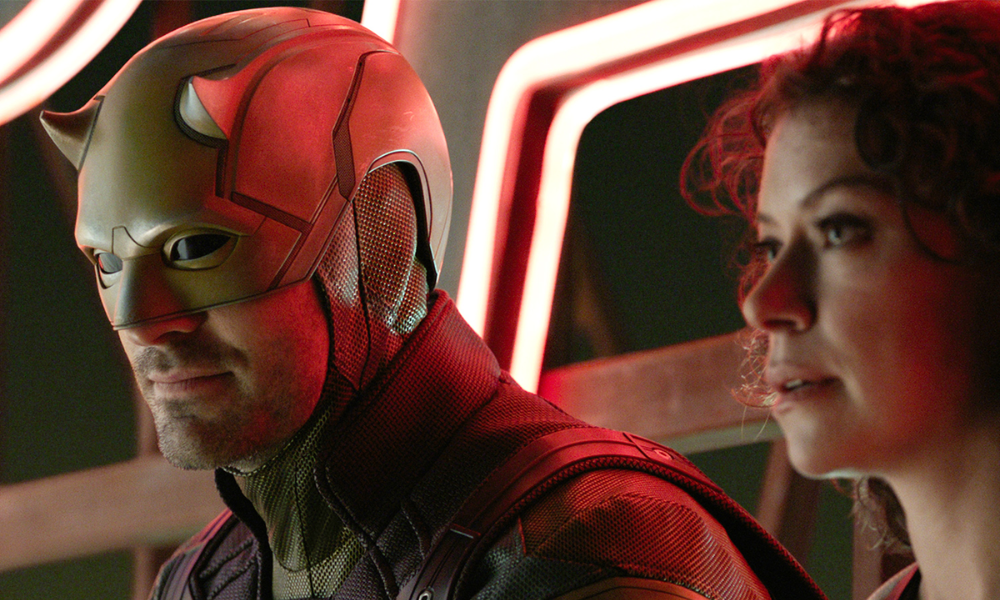 How Will Daredevil Reboot Play In The MCU

At the San Diego Comic-Con 2022, Kevin Feige announced the development of  Daredevil: Born Again. Its first season will consist of 18 episodes and will premiere in the Spring of 2024. We still have to wait for Disney to release the official trailer for the Daredevil reboot.

There are also rumors about the debut of White Tiger in the Daredevil reboot. White Tiger’s appearance in the series might be another possible storyline for the show. More so, the reboot might include the investigation of Murdock, who has recently been outed as Daredevil.

The upcoming reboot may also tackle the background of the original White Tiger. The White Tiger had previously worked with Daredevil on fighting the crimes in Hell’s Kitchen. The presence of White Tiger in the show may perhaps link to upcoming Marvel movies or series in the future.

Production is already in the works, and fans will have to wait on the revelation of the characters that might be Murdock’s love interest. Daredevil: Born Again will start streaming on Disney+ in 2024.