Disney+ Day Has Will Smith And Chris Hemsworth Exploring Our Planet

As part of Disney+ Day, the Mouse House announced three new shows from National Geographic and they look epic! There will be new content from Pixar (hello Baymax) and sequels to beloved movies (Disenchanted), but these new six part series will focus on the beauty of our planet and…Chris Hemsworth’s ability to push the limits of his body while shirtless. I’m partially kidding, but in all seriousness, let’s look at Disney+, Will Smith, and Chris Hemsworth, and how they fit into Disney+ Day! 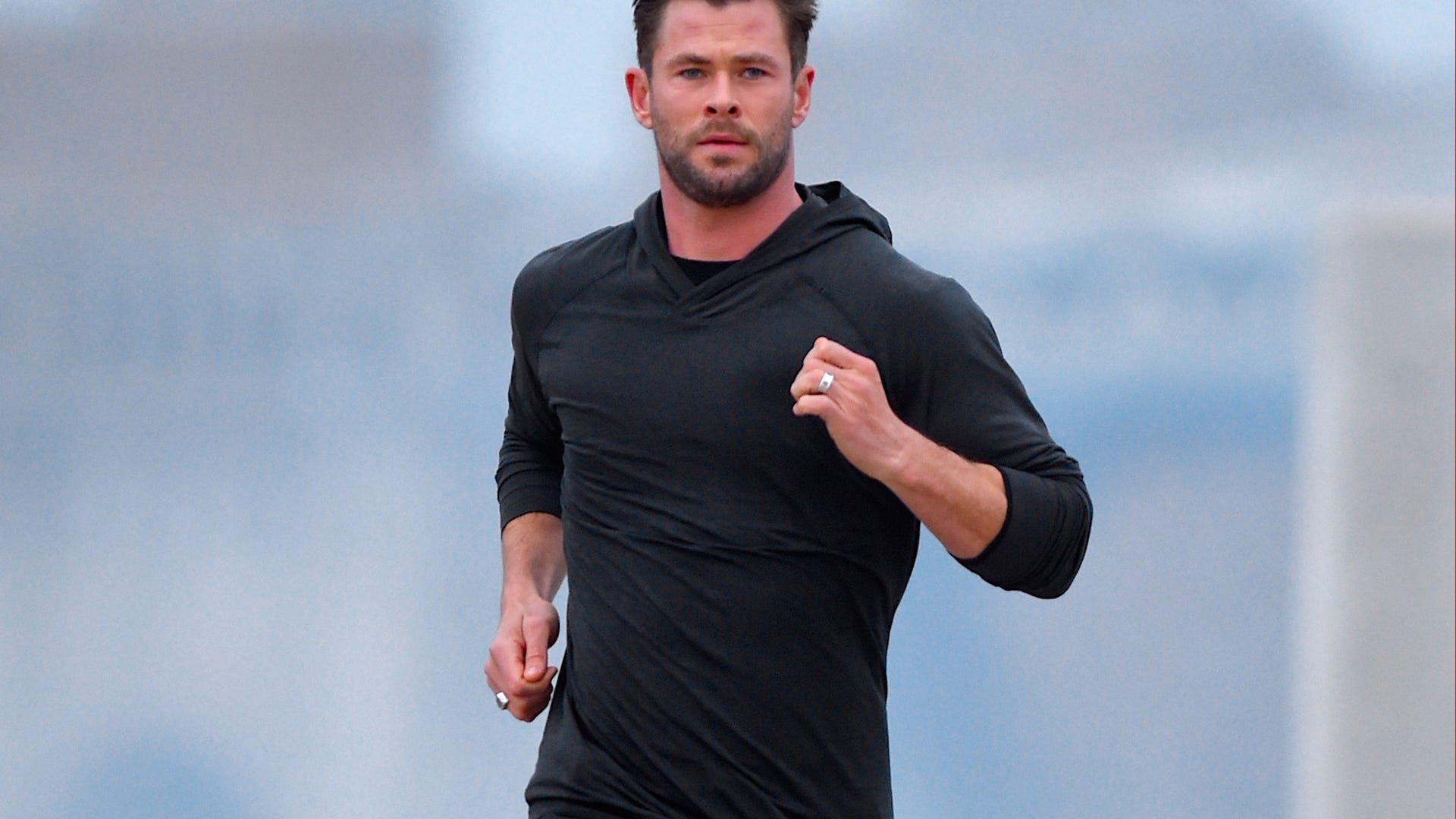 Produced by Darren Aronofsky, Limitless With Chris Hemsworth is a six part series that stars Chris Hemsworth exploring the full potential of the human body. Described as a part travel and part athletic show, Hemsworth meets with various people who will take him through a series of experiences that will push him physically and mentally. In the trailer, Hemsworth is seen dangling from a rope and says that Disney wanted to make a show about longevity, which apparently involves the Thor actor participating in various extreme activities, from jumping into ice cold water to leaping off of skyscrapers. When the show was first announced, Hemsworth said:

“Basically, I was somehow convinced to volunteer myself as a human guinea pig and endure a series of mental and physical challenges across the globe, all for the sake of science. We’re hoping to shed some light on new ideas and emerging science with the focus on extending a healthy life span. Production starts soon, so wish me luck.”

Limitless with Chris Hemsworth premieres in 2022.

Welcome To Earth With Will Smith Another six part series from Darren Aronofsky, Welcome to Earth has Will Smith exploring some of the farthest corners of the planet. Smith is seen teaming up with various explorers to do a number of activities, such as climbing down into a volcanic crater or going down into the depths of the ocean in a submarine. “There’s a new breed of explorers taking me to the ends of the Earth. To discover hidden worlds that sit beyond our senses. Once you decode the mysteries, you can find crucial information about the world around us,” Smith said in the trailer.

Welcome to Earth will premiere December 8, 2021. 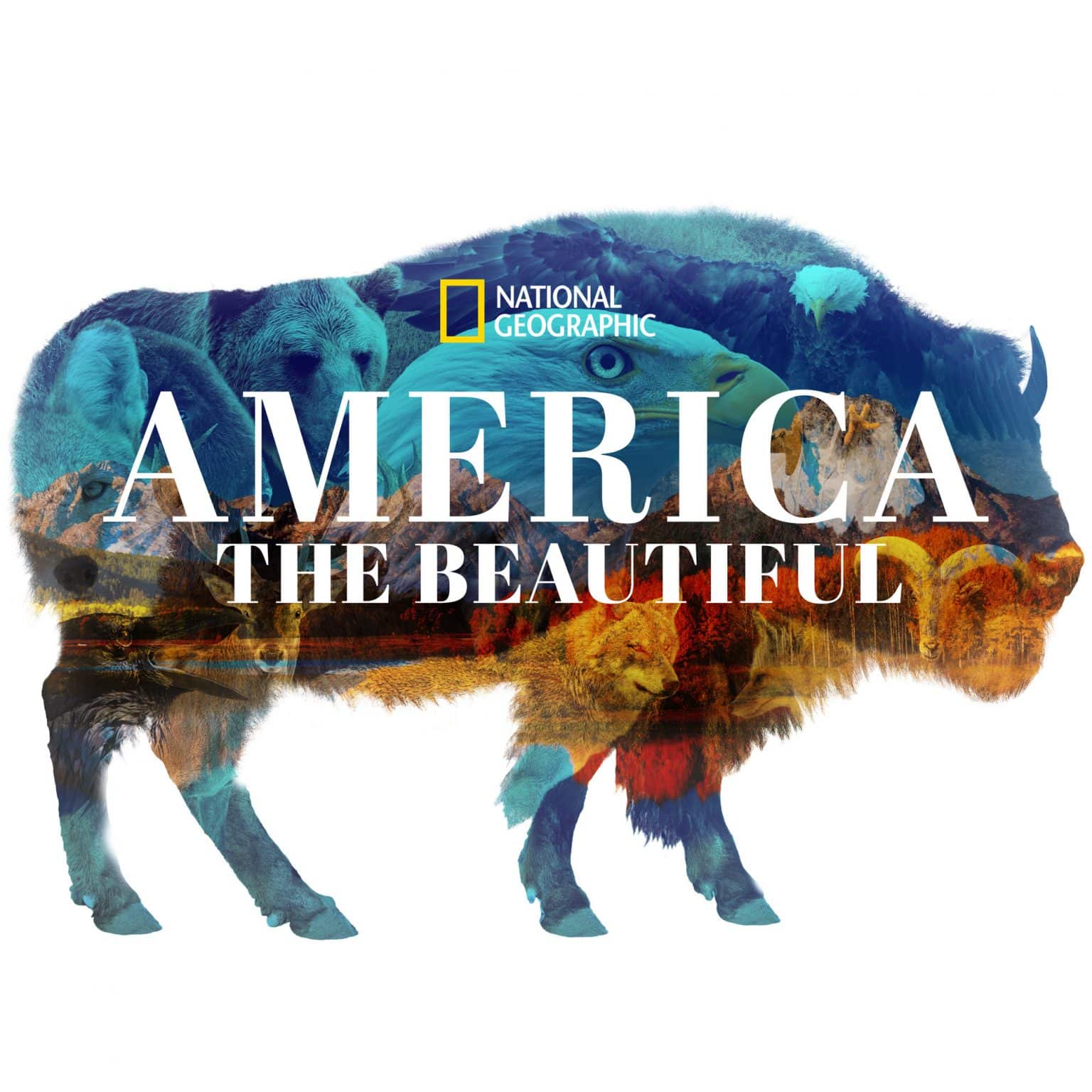 The last new series that’s set to premiere on National Geographic will be America the Beautiful. From the award-winning producers of Planet Earth and Frozen Planet, the six part docu-series will focus on exactly what the title suggests: the beauty of the United States. The trailer features gorgeous sweeping landscapes and some of the animals that can be found throughout the country as Katharine Lee Bates’ America the Beautiful plays in the background. The trailer takes viewers “above the clouds” and “beneath the Earth” as the camera pans over the “frozen North, the wild West, the grassy heartland, the deep South and the mountainous high wilderness.”

America the Beautiful will premiere in 2022.

What do you think of these announcements from Disney+ Day for Will Smith and Chris Hemsworth’s new National Geographic series? Let us know in the comments below!