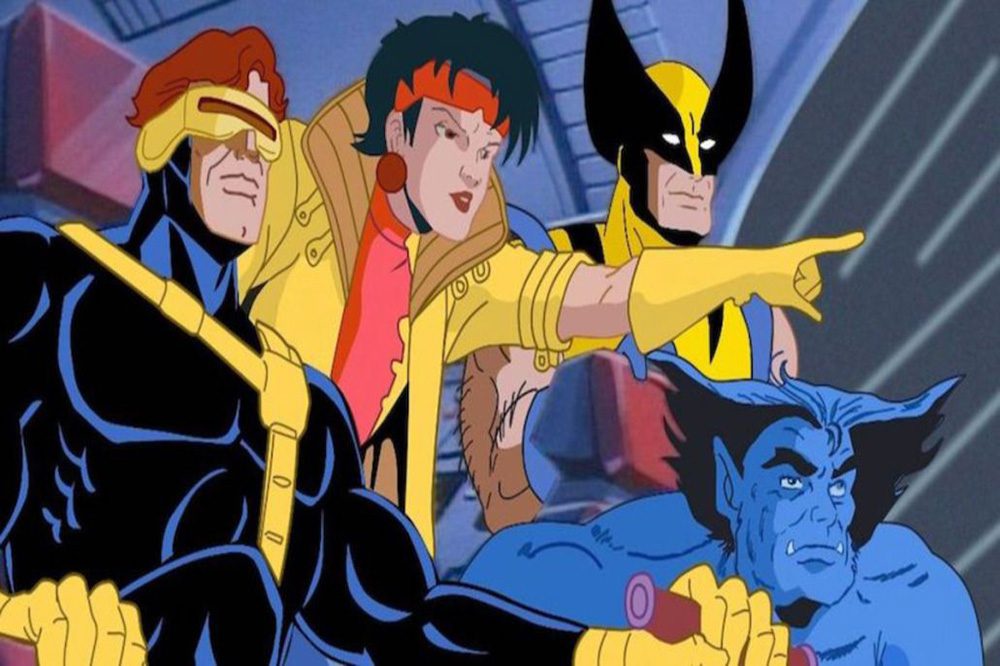 I’m a sucker for animated series starring our favorite superheroes. While everyone’s eager to get more live-action MCU content, I’m hyped up about the animated series that are on the way. For Disney+ Day 2021, the company announced a slew of exciting new Marvel animated series. There are some really cool things happening in this age of the MCU. While the films throughout the Marvel Cinematic Universe tie in expertly, a whole other level is coming into play via Disney+. If you thought the content leading up to Endgame was ambitious, then you’re going to love what’s in store in the next year or two. Let’s dive into the major announcements, surprises, and reveals! 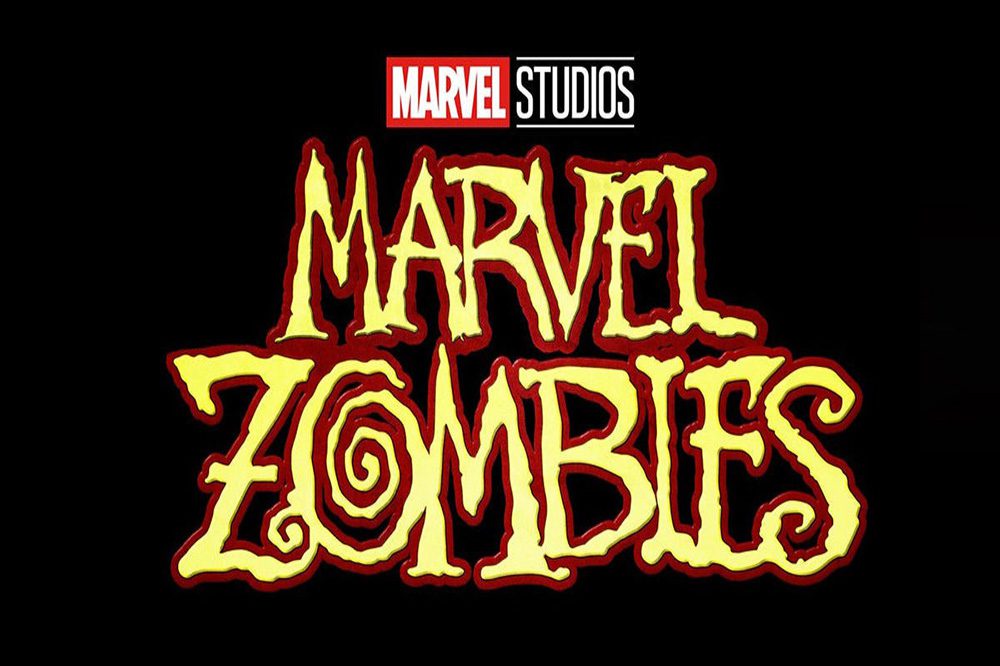 Leading the charge in major Disney+ Day 2021 Marvel animated series announcements is something we sort of saw coming. After a wonderful episode in season one of What If?, we’re getting a full series for Marvel Zombies. The comic series from which it originates ran from December 2005 to April 2006. In the six-issue arch running parallel to Ultimate Fantastic Four, zombies mix up the Marvel Universe. It’s a fun twist on some of our favorite heroes and villains. Honestly, it should work wildly well for the animated limited series format, so I’m all-in on this one. It’s also worth noting that What If? will be getting a second season! 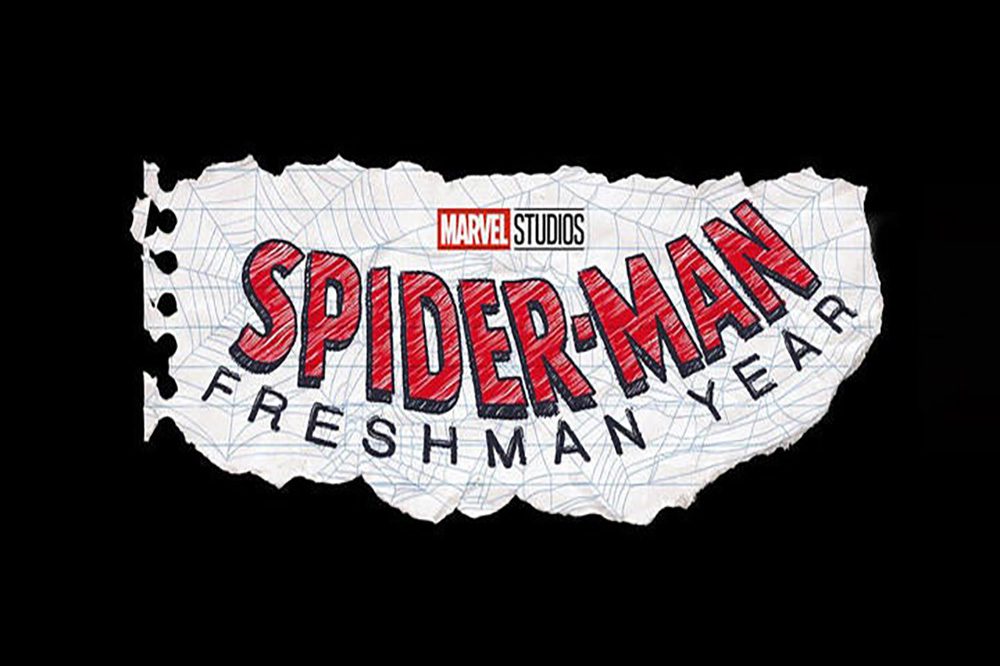 Another huge announcement involves our favorite teenage web-slinger. If you enjoy the rich history of the various animated Spider-Man series, then you’ll love the announcement of Spider-Man: Freshman Year. Disney described the series as a show that “follows Peter Parker on his way to becoming Spider-Man in the MCU, with a journey unlike we’ve ever seen and a style that celebrates the character’s early comic book roots.” I’m really excited to see the animated series tie into the Tom Holland Spidey we know and love.

There’s no word at the moment in regards to voice acting. For example, will we see Holland return to play the animated Spidey? It’s unclear, but we’ll likely find out in the coming months. Luckily, we did get some cool voice actor news for one more major surprise Disney revealed today. Overall, the difficulty in voice acting casts is keeping people together over a long period of time. If a few years seems tough to manage, then imagine bringing back a cast after 24 years.

One Major Surprise That’s Giving Us All the Nostalgia 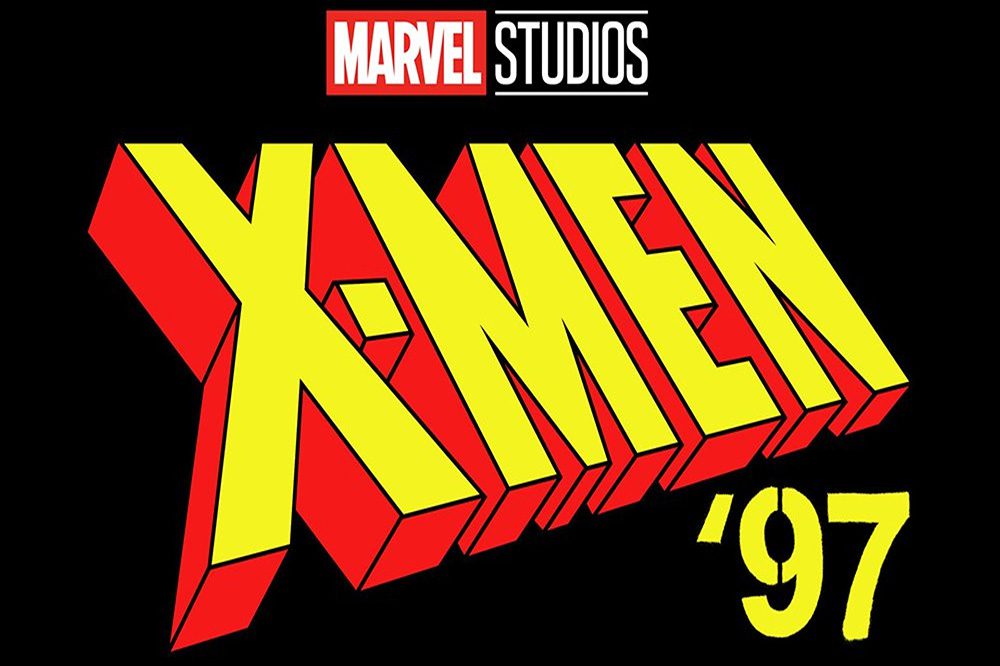 You’re reading that graphic correctly; the iconic animated X-Men series is returning. X-Men ’97 will be the first X-Men title produced by Marvel Studios. The series aims to focus on “the reunited X-Men into an all-new chapter that will resonate with fans of the original series.” Likewise, returning cast members from the original series include Cal Dodd, Lenore Zann, George Buza, Alison Sealy-Smith, Chris Potter, Catherine Disher, Adrian Hough, and Christopher Britton.

The original series ran from 1992 to 1997, and the rebooted series will debut in 2023. It’s not just the cast returning either. Consulting on the new series are X-Men: The Animated Series producers and showrunners Eric and Julia Lewald, plus original series director Larry Houston. I’m hoping with all of those returning players that the series will reignite the spirit of the original series as smoothly as possible.

Keep Up with All Disney+ Day 2021 News on Comic Years!

We’ll be covering all things Disney+ Day 2021 here on Comic Years. If you’re excited for the Marvel animated series announcements above, then let us know in the comments! Plus, for more news including the new Baymax series and all things Star Wars, keep reading Comic Years all weekend long!