Disney+ Day 2021 Is Coming With a Full Schedule - Comic Years

It’s hard not to love Disney+. The streaming giant has everything, from vintage Princess movies to the latest Marvel flicks. But does it love us back? As a way to toast the success of the platform and to thank fans for their dedication (and subscriptions), there will be a company-wide celebration on their second anniversary. Disney+ Day 2021 is coming, and the full day’s schedule proves how much there is to be excited for.

The Schedule For Disney+ Day 2021 Is Worth Waiting For

Bob Chapek, the Chief Executive Officer of Disney, shared in a recent release that they’re looking at Disney+ Day to celebrate subscribers across the entire company. This means that we won’t just see a few premieres or trailers drop. Instead, the whole company will have perks for fans and subscribers! As per Disney’s official press release, the streaming service will see all of the following:

Additionally, the Disney+ Day 2021 schedule will include perks at Disney Parks and resorts, along with some fun features on the Disney Cruise Line. The company’s virtual store will also have special offers. So, we’ll get the perfect chance to do some Christmas shopping.

We’ll also see the launch of Disney+ in other countries, including South Korea and Taiwan, on November 12th. On November 16th, Hong Kong will see the streamer’s debut. 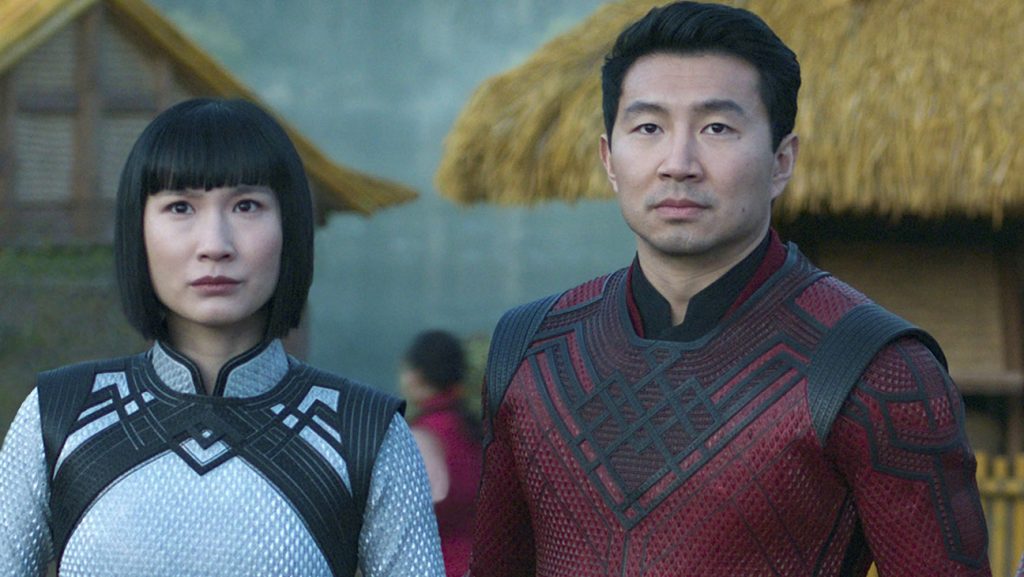 News of this mostly virtual fan event comes after Netflix, the platform’s biggest competitor, announced a similar party of their own. TUDUM, a star-studded live stream, is bringing celebrations and new content from Netflix onto our small screens. This will take place on September 25th. It’s almost in line with the company’s eleventh streaming anniversary (September 22nd, 2010!)

Could big fan events like Disney+ Day 2021 and its impressive schedule be the next big thing in promoting streaming services? We’re sure to see a boost in the streaming wars. But hey, if we’re getting new content out of it, then we’re more than pleased.

Howard Shore Composing Middle-Earth Series For Amazon Prime? Might Be Too Good To Be True
The History of the Far Cry Series