DC is having a bit of a moment right now. Obviously the successes of the Joker have little to do with the DC Universe, but nevertheless, it’s a win. Despite the drama surrounding many DC Universe shows and the failures of the DC Cinematic Universe, there are some things the comic titan is doing right. One thing they’re particularly excelling in is the DC Titans show. The edgier take on the popular Teen Titans franchise resonates with a lot of long time comic fans. DC knows this is a project with which fans are particularly overjoyed, so that might be why they’re asking the opinions of their audience. A new DC Titans Jason Todd poll is going so far to ask fans whether the young hero should live or die. Will it actually affect the TV show?

There is a precedent for killing Jason Todd via the whims of the masses. In 1988, Jason Todd’s Robin found himself in the Joker’s clutches. DC let fans vote, via pay-per-call phone poll, on whether he should live or die. Fans voted to kill him, and Jason Todd’s death became a defining moment in the history of Batman, on film and in the comics. Eventually, writers brought the character back in a very interesting way, both in the comics and the Arkham video games. In fact, since Jason Todd showed up on Titans, fans have been expecting his death at some point. That day may already be here. 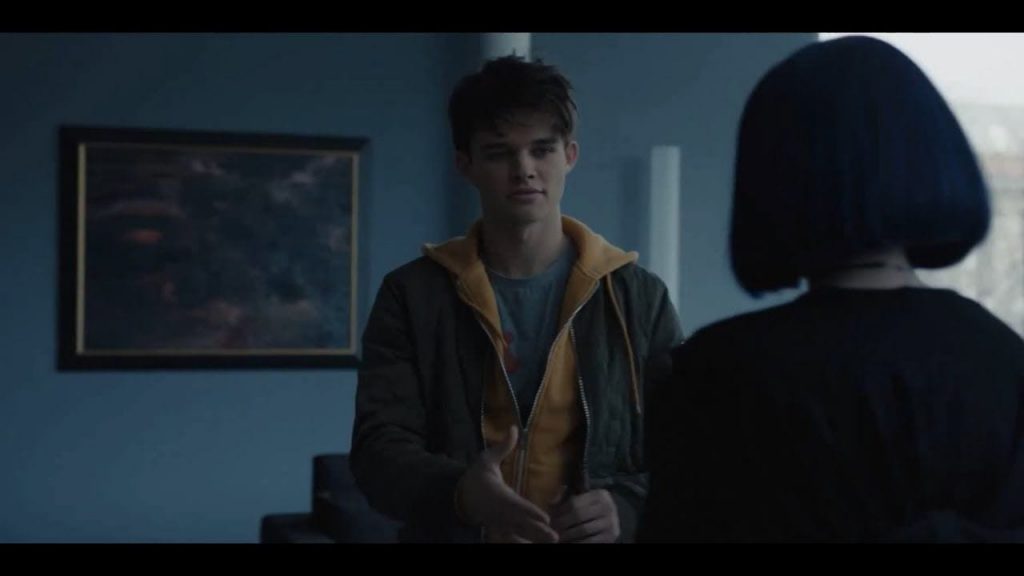 Polls are a great way to engage with an audience online or via social media. Brands use them all the time, as do publishing and production companies. The latest poll isn’t the first time something like this has come from the DCU marketing team. In fact, a past DC Titans Jason Todd poll tried to rewrite history using Robin’s life as well. The original poll focused on 1988’s Batman: Death in the Family. They asked fans whether or not they’d vote to kill Robin today.

This time around, the question regarding Robin’s fate is solely based on the ending of the latest episode of DC’s Titans. As the DC Titans Jason Todd poll mentions, the most recent episode left Robin in a pretty horrible situation; one with very few happy outcomes. At the time of this article being written, the votes are neck and neck, with 51% voting for Jason to die, and 49% for him to live.

It’s unclear whether or not the poll is going to play any role in the show’s plot. Having already written and filmed Titans second season, it’s not like they’re going to write the script around the results. That being said, there may have been different endings shot for the episode and Jason Todd’s fate. More likely, however, the poll is a way to achieve another goal.

The Not So Exciting Truth about the DC Titans Poll 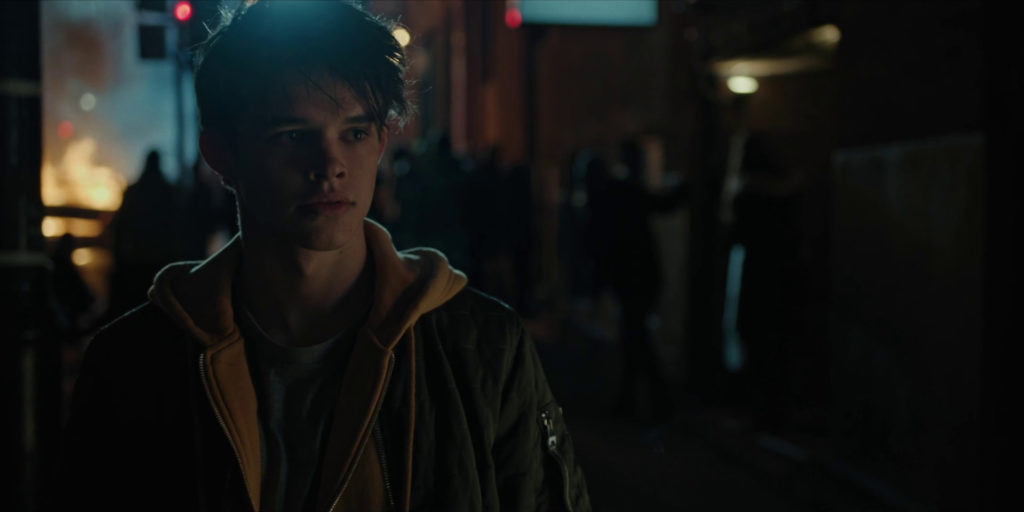 There have been a lot of changes regarding DC Universe streaming titles as of late. As I mentioned above, DC’s Titans is one of the few things that are really working for the platform. The poll is a fun way to get people talking about the show, as well as send the audience to the website to vote. It’s not very exciting, but this very well could be a way to drum up interest in the show and DCU as a whole. We’ll just have to see what happens in the next Titans episode, though it appears we’re going to finally be introduced to Joshua Orpin’s Superboy. The smart money in the Comic Years office pool is that Connor Kent will save Jason Todd, regardless of the poll results.

We don’t really know what will happen, but one thing is for sure: the show is a bright light in the recent DC darkness surrounding the company’s TV shows and films. And if the Jason Todd poll is just a way to scare up some headlines about the series? It worked.

What do you think about the poll to end Jason Todd’s life, either in the comics or the show? How did you vote? Let us know in the comments!