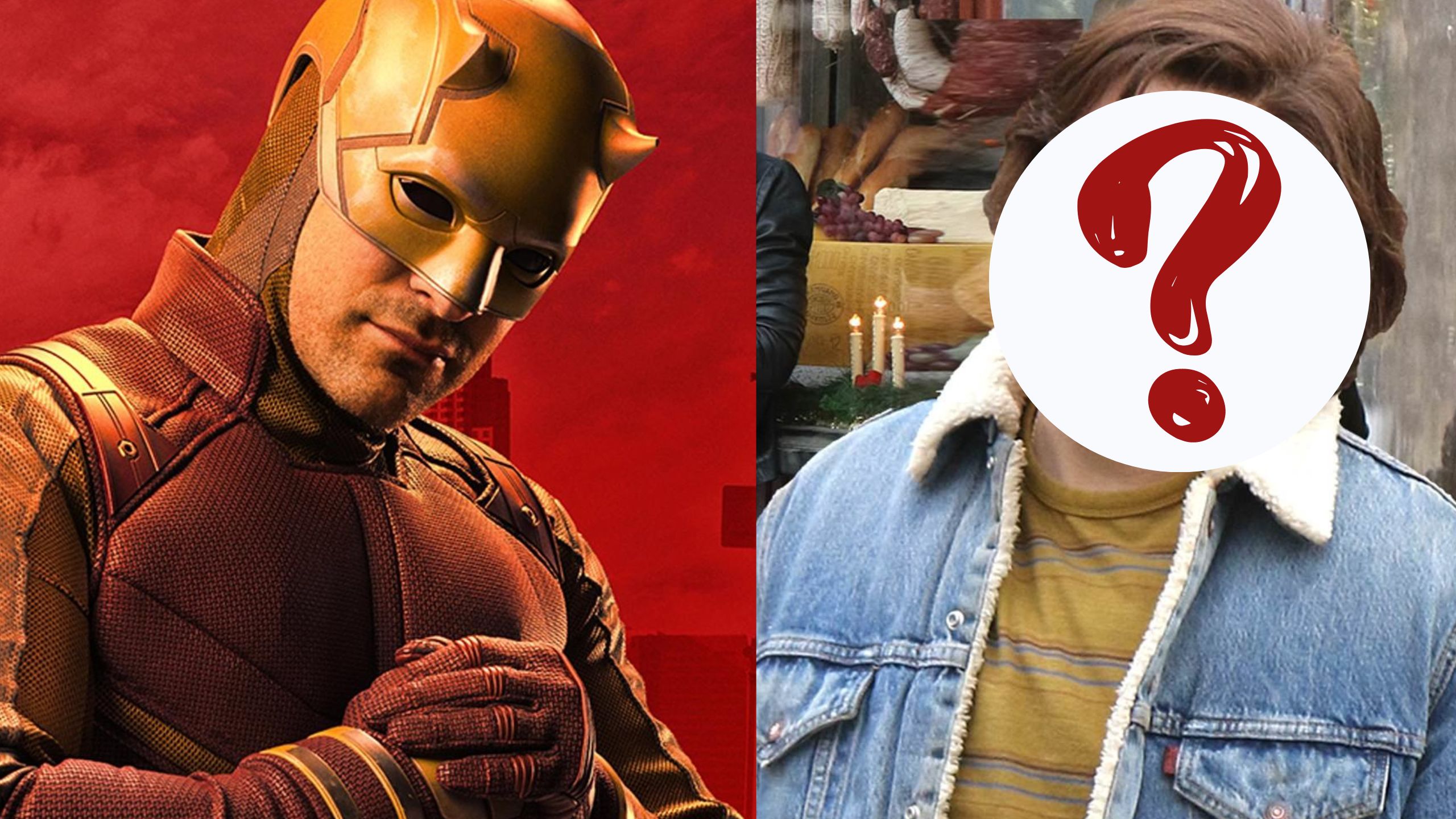 One of the series that is causing rumors and expectations is Daredevil: Born Again. Fans were asking Marvel and Disney for the continuation of the series that started on Netflix. Marvel granted their wish, and we will see the fearless superhero again in action.

This was confirmed with the appearance of the character in the Disney + series She-Hulk. Much was said about Kingpin’s return and how it will influence the life of the hero and more if the story closely resembles the comic book. However, there are other details at the moment, but the addition of a new member to the cast.

The actor in question is Michael Gandolfini, the star of Many Saints of Newark and the son of James Gandolfini. The possible inclusion of this actor brings many concerns, and the main one is which side he will be on. If he will be under Kingpin’s orders, or will he help Murdock to get out of the possible hell that this criminal king creates in his life.

Michael Gandolfini Could be in Daredevil: Born Again Series 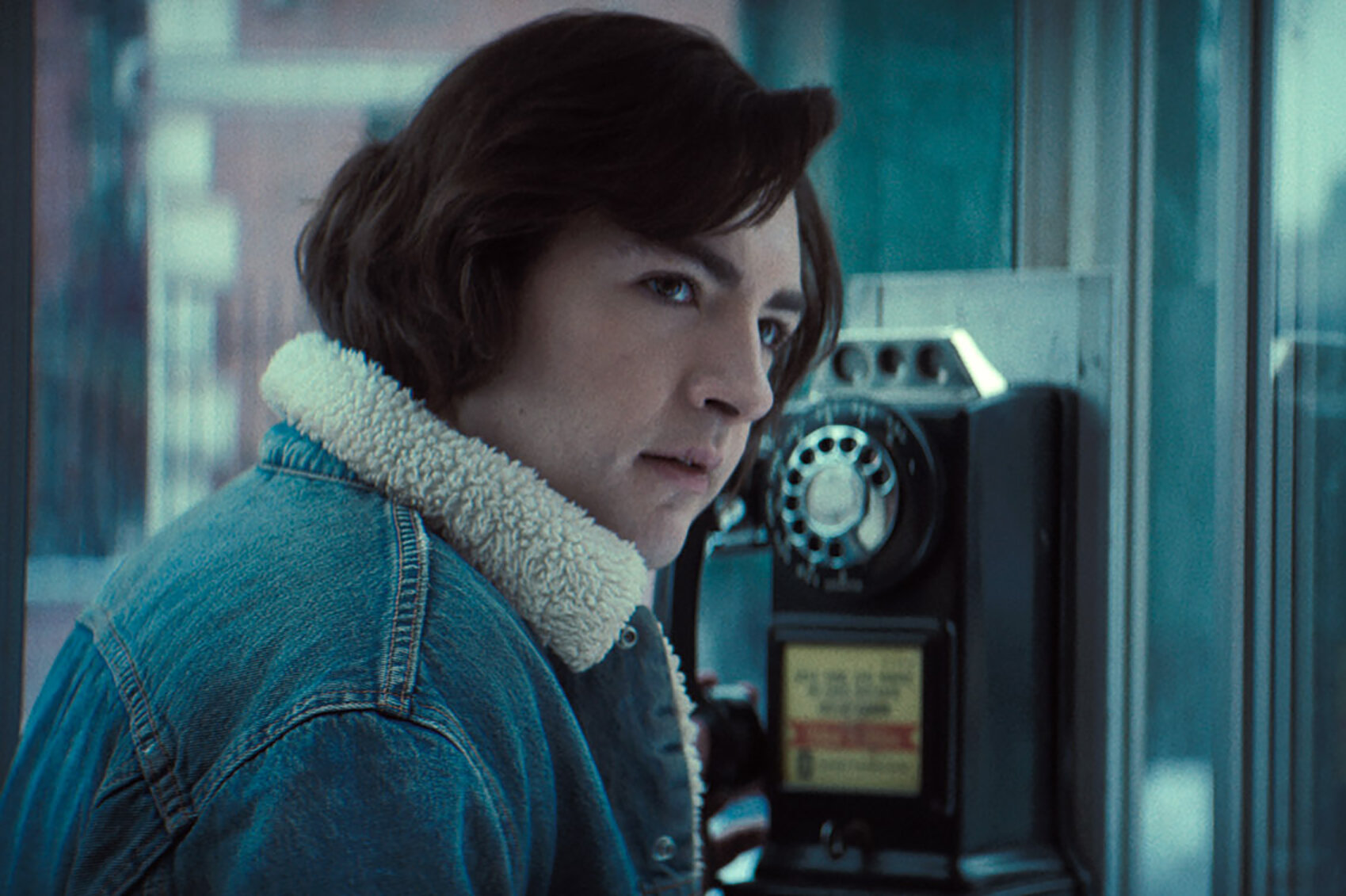 Rumors continue to circulate about the Daredevil: Born Again series. One of these places actor Michael Gandolfini within this series and not as one of the good guys. In fact, he will be one of those responsible for helping Kingpin turns the hero’s life upside down. This is considering the plot that could be presented.

Although there are few details about this saga, we will get an idea if we follow the comics. This story shows how this criminal king discovers the hero’s identity. However, he does not attack him directly but sinks him as his real identity, causing him to lose everything he has.

Gandolfini will likely take part in this process. Some rumors detail that he will be the one to inform the Kingpin about Daredevil’s real identity. However, at the moment, due to its zero-disclosure policy, Marvel is not confirming these details about the Daredevil: Born Again series. 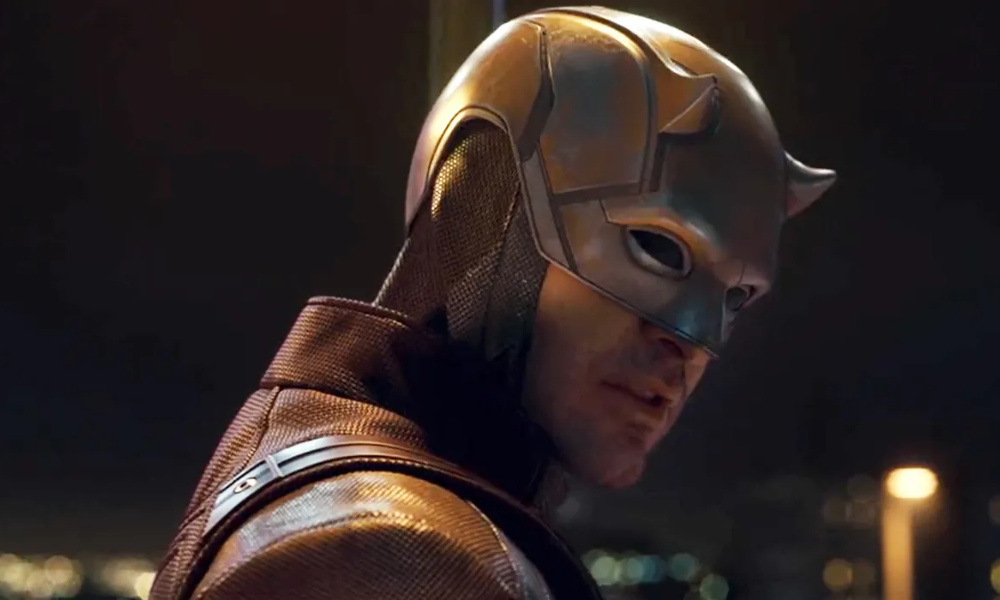 Other details are sounding about this series that Marvel is producing. The first one is the appearance of Jenna Ortega, who will portray the character of the White Tiger. The heroine who appeared in the Spider-Man animated series and some comics.

Speaking of Spider-Man, there is a possibility that Tom Holland’s version will appear in this series. Rumor has it that they will meet again after they meet in the last Spider-Man movie. How much of an impact will Parker bring to Murdock, and how will he help him resolve the situation he faces.

For now, Marvel does not certify anything, although it would make some sense and more if they were looking to link the entire MCU.

Details of The Devil of Hell’s Kitchen New Series 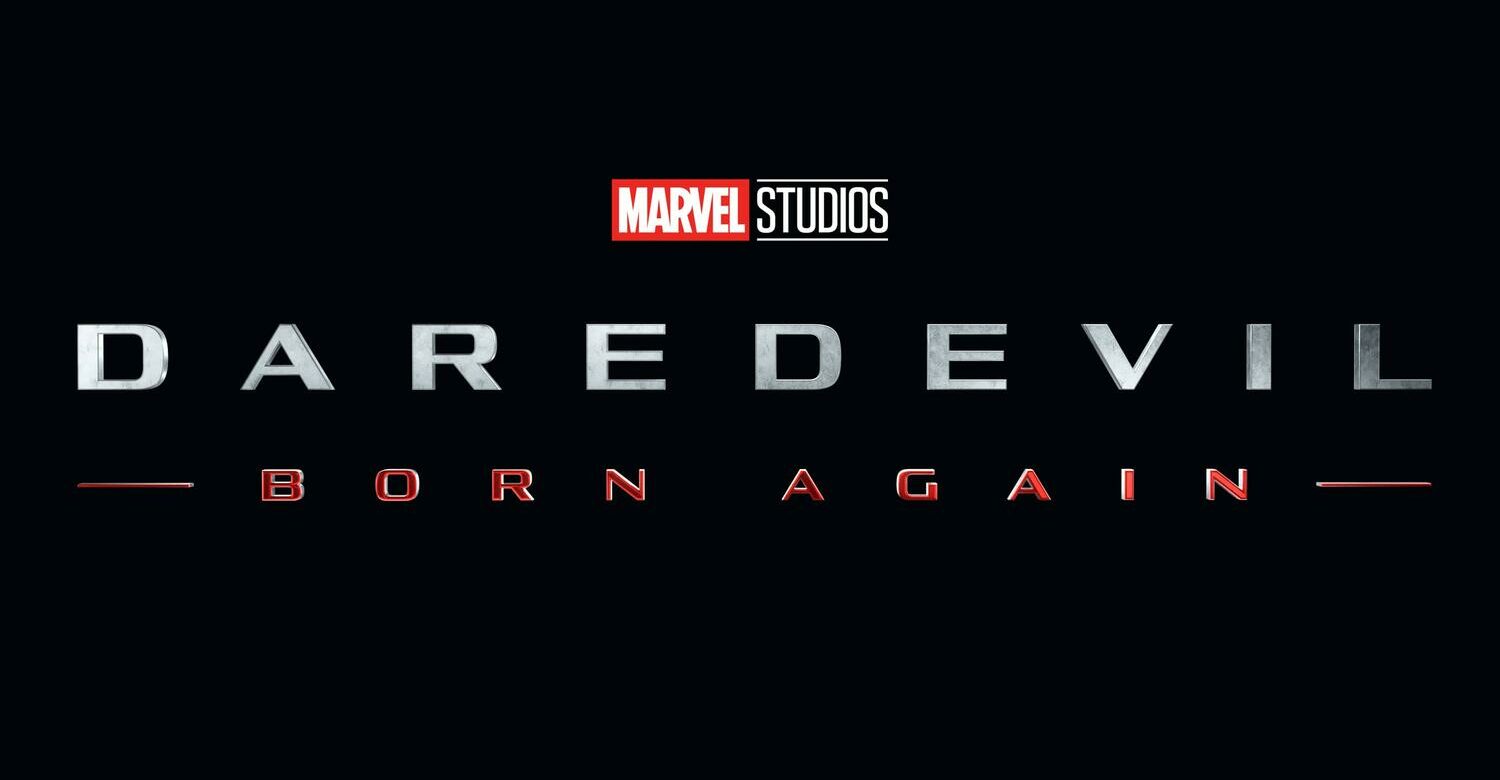 Although there are few details, as we mentioned before, we can rely on the comics. In this, Kingpin discovers Murdock’s identity due to an alcoholic and drug-addicted friend of his revealing his identity to a group of criminals. Of course, the identity reached the ears of the criminal leader.

The mob kingpin took advantage of this and decided to hurt him in his public identity, accusing him of false crimes. This caused his career, economic and mental situation to decline rapidly. Daredevil becomes crazy and more violent when it comes to fighting crime.

We will likely see this criminal king at the top of the throne. Daredevil: Born Again series happens after the Hawkeye events, where his daughter almost killed him. He will try to control New York City and turn it into hell. We are likely to see a more aggressive fight, considering the hatred between the two. Another important detail is the costume he will use in this movie. Some rumors point out that he would wear the black suit due to the situation he will present. However, in She-Hulk, Marvel showed the new suit as more similar to the comics.

As for its premiere on the Disney + streaming platform, it is delayed. This is because the series before this one in the plot, The Marvels, has yet to premiere. The truth presents delays, which may lead to the release of this film. Its streaming is necessary, considering Kingpin returns to the top in this series.

For the time being, the Daredevil: Born Again series is still filming, although it is unknown when it will be officially released. Disney and Marvel are making several changes that we will be able to see soon.