I only recently just wrote about the Avatar: The Last Airbender casting call for who could’ve potentially been Uncle Iroh, Fire King Ozai, and Princess Azula and guess what! The rumor mills were right and we now have someone to play Fire King Ozai! As a reminder, the casting call description was asking for “an East Asian man in his 40s, who is described as the intense CEO of a major corporation with perfectionist standards that he believes everyone around him should live up to. He is also known for being willing to sacrifice everything for power, including his marriage, while grooming his children to adopt his ruthless personality and views on the world.” Any guesses as to which actor this could be? *drum roll* It was just recently announced that Daniel Dae Kim is cast as Ozai in Netflix’s live action reboot and I am SO EXCITED! 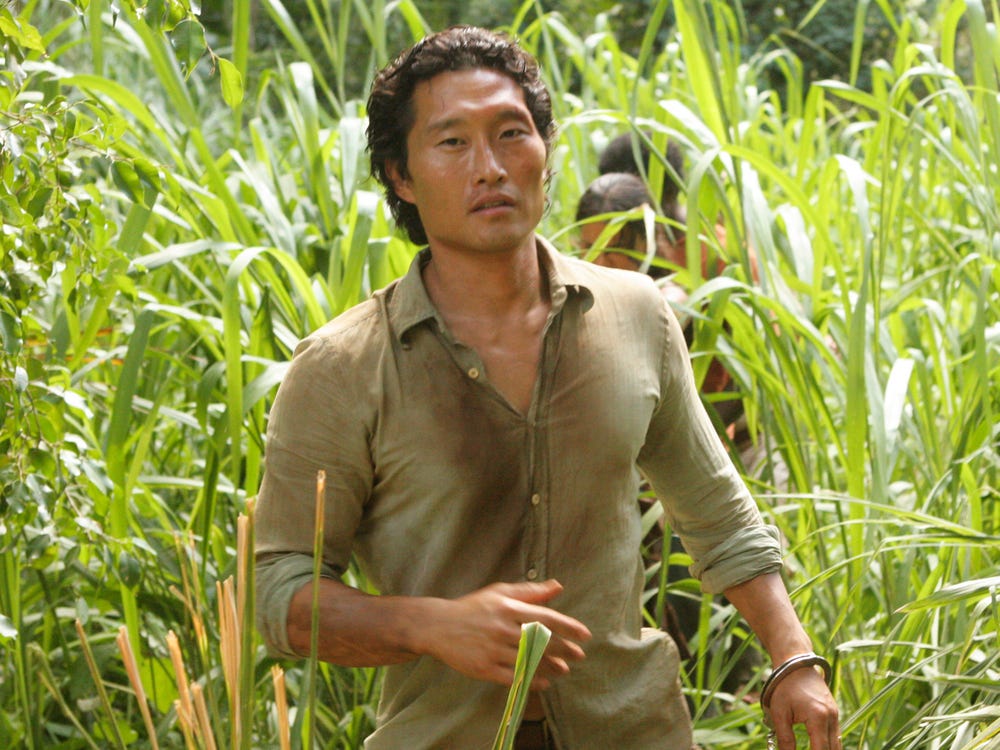 Obviously I’m very much looking forward to seeing the Lost actor take up the role of one of the biggest antagonists in the series. As the father of Prince Zuko and Princess Azula, Fire King Ozai forces his children to live up to his impossible standards, essentially pushing them to become obsessive, power-hungry representatives of the Fire Nation, which will be a very different role than his portrayal of hot Chief Benja in Raya and the Last Dragon. However, this isn’t Kim’s first time being involved with the Avatar: The Last Airbender franchise. He voiced General Fong in a 2006 episode of Avatar: The Last Airbender and brought Hiroshi Sato to life on the Avatar: The Last Airbender spinoff series, The Legend of Korra.

Kim rose to fame playing Jin-Soo Kwon on Lost and has also made appearances on 24 and Netflix’s Stowaway. He also became a fan favorite on the reboot of Hawaii Five-0, where he played Chin Ho Kelly. He’ll join Gordon Cormier as Aang, Kiawentiio as Katara, Ian Ousley as Sokka, and Dallas Liu as Zuko. Albert Kim will act as showrunner, executive producer and writer on the series, with Rideback’s Dan Lin and Lindsey Liberatore executive producing, along with Michael Goi. Roseanne Liang is co-executive producer. Goi, Roseanne Liang, Jabbar Raisani and Jet Wilkinson are directing.

There’s no official release date for the live-action reboot of Avatar: The Last Airbender, but you can watch the entire original series on Netflix.

What do you think of Daniel Dae Kim cast as Ozai? Was it a good choice? Let us know in the comments below!