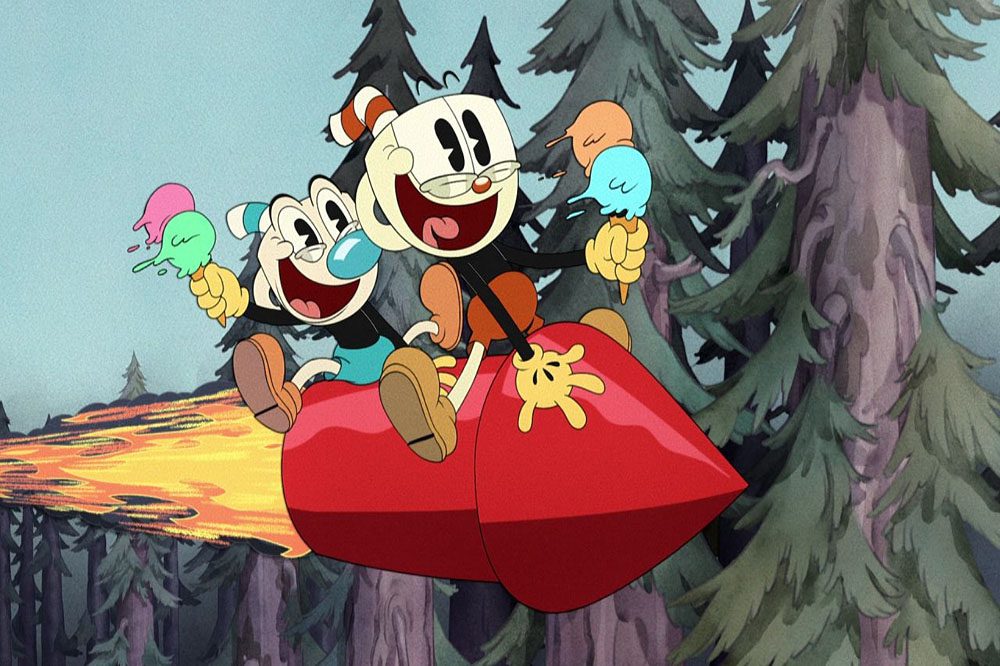 Cuphead shook the indie gaming world a few years ago in more ways than one. Firstly, the art style of this action platformer took on a unique look. Inspired by 1950s cartoons, the game felt like you were huddled up on a Saturday morning watching your favorite cartoon. That said, the game also included a hefty difficulty curve. The game was wildly hard and a lot of people never even saw it through to the end. I did, and it took years off my life. Overall, the game made such an impact that a new series is on the way. Good news too – it’s only a few weeks away. There’s a brand new The Cuphead Show trailer that comes with a February release date for the soon-to-be Netflix series based on the game. 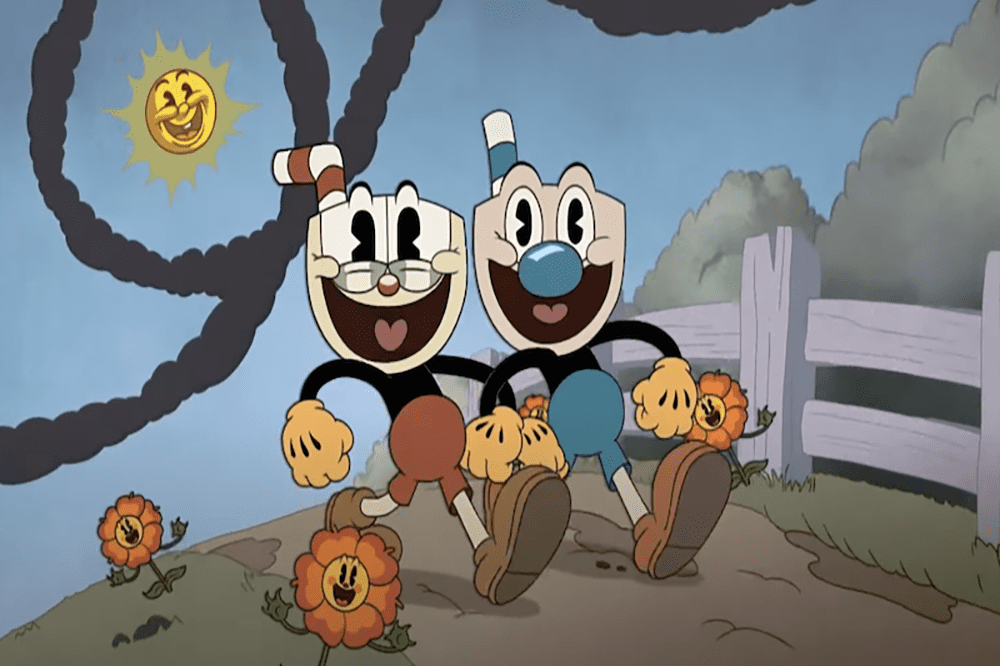 The award-winning video game Cuphead is going to be a TV show. Our first look at The Cuphead Show really excited fans this past summer. Firstly, the game’s signature art style is going to be center stage for a full-length season of TV. 12 episodes are going to tell the story we played out, albeit in full rage, in the Studio MDHR video game. Cuphead, Mugman, and the Devil himself will all be around according to the new look we got for the show.

The animation looks so smooth and I can’t wait to see what the series has in store. The cast is quite impressive as well. Voice actors include Tru Valentino (Cuphead), Frank Todaro (Mugman), Joe Hanna (Elder Kettle), Luke Millington-Drake (Devil), Grey Griffin (Ms. Chalice), and Wayne Brady (King Dice). Cuphead’s VA Valentino is quite the actor, with recent performances as Black Panther for animated Marvel shows and a role in Psychonauts 2.

There’s no sign that the show will continue for a second season or not. That said, there is more content in the Cuphead universe heading our way. We learned at The Game Awards 2021 that the final DLC for the game is coming this year. Likewise, we’ll likely hear about the next project from Studio MDHR in the next months too. Could it be another Cuphead series? That’s not quite clear yet but it sure would be welcomed. 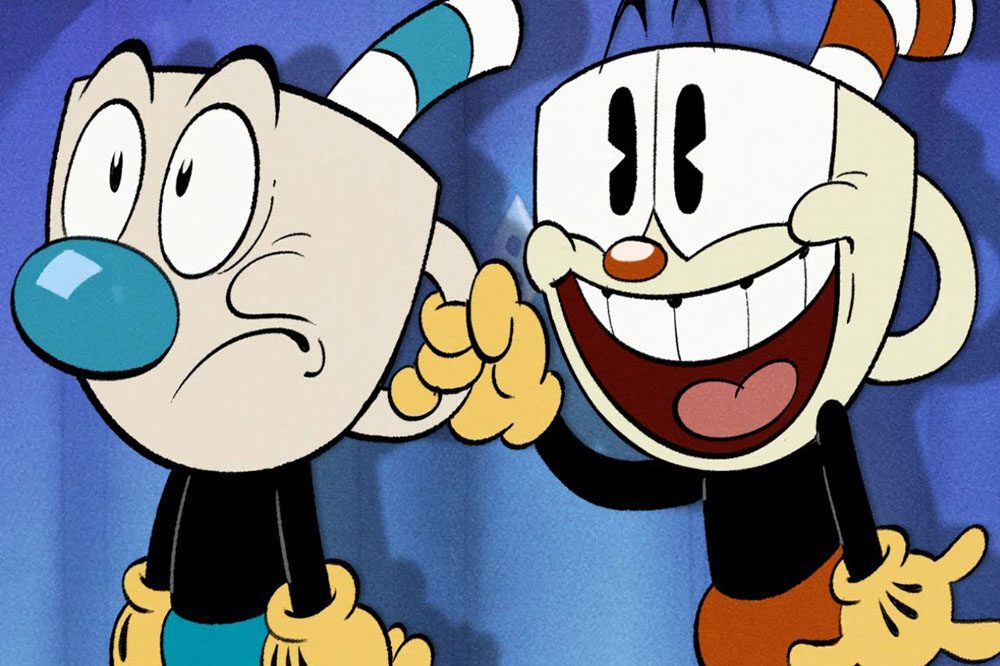 The Cuphead Show release date is set for February 18 exclusively on Netflix, according to the new trailer. If you’re excited about the new series, then let us know in the comments. Netflix is certainly on a roll with its game adaptations. Recently, The Witcher season 2 topped its impressive first season. The show is one of the most popular programs on Netflix and eyeing a long-term series. Likewise, Arcane shocked fans as one of the most impressive anime of 2021. The series succeeded despite not really even leaning that hard on League of Legends lore. At least not to the point of the show requiring background knowledge.

Netflix prices increased this past week but most fans won’t let that deter them. With a continued output of quality shows, there’s so much to look forward to. I’m just glad we’ll get The Cuphead Show sooner than later.

If you haven’t seen the trailer in full yet, then check it out below!