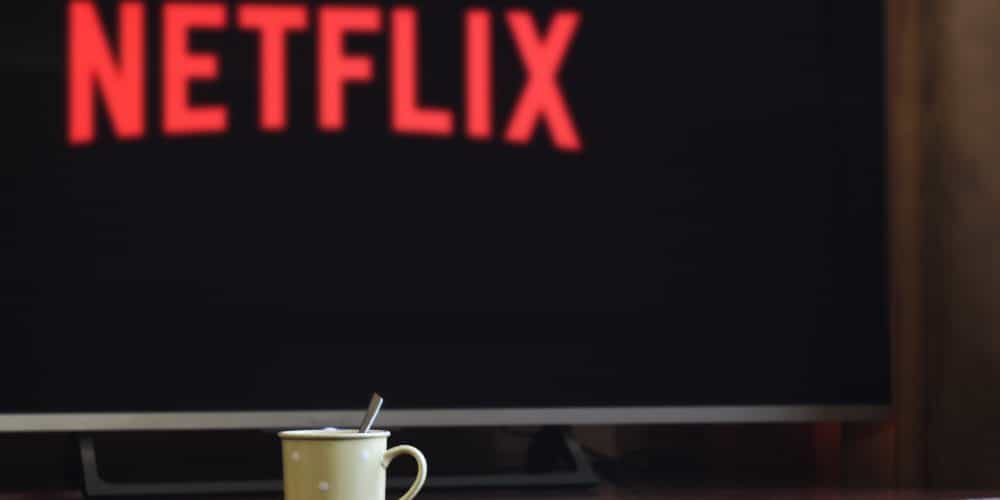 There are a lot of people who spend their weekend out on the town. With concerns over COVID-19 looming large in the United States, many communities are enacting shelter-in-place rules to slow down the virus’ spread. For some, the orders to stay home might seem limiting. No bars, no parties, no fun, right? Well, we live in the age of streaming! Who can complain about staying home when there’s so much to walk. Funny enough, Coronavirus Netflix streaming numbers show that people aren’t watching anything new during their social distancing. The same old favorites are racking up top views, despite some being over a decade old. 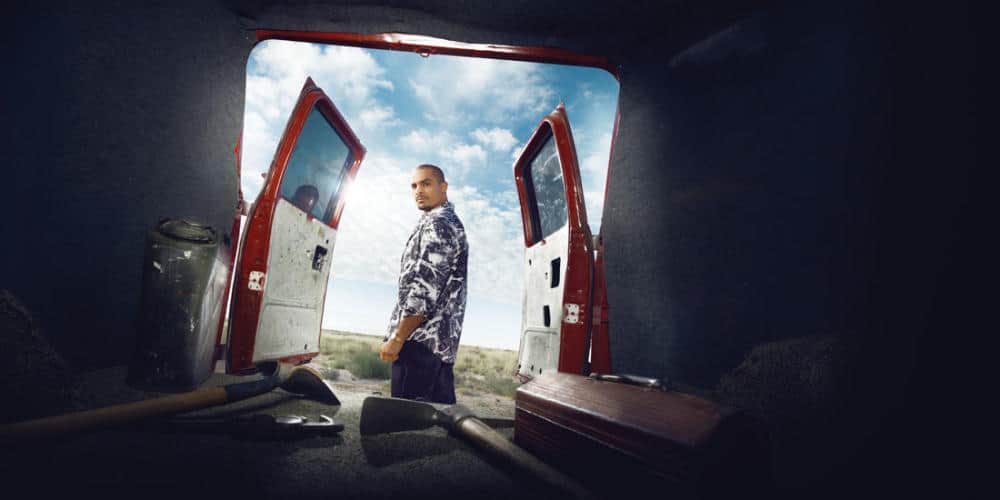 It’s funny when you think about how much there is to watch and how little people like to venture out of their viewing routine. For example, my wife and I watch TV while we eat dinner, much like a lot of Americans. We usually rotate between a few favorites we know by heart, and rarely watch anything new while eating. We do like to check out new stuff in the evening or on weekends, but there’s a comfort we find in seeing the same shows we love over and over. As it turns out, Coronavirus Netflix streaming numbers point to a lot of people thinking the same way.

According to Variety’s report on streaming numbers during the first days of widespread sheltering and social distancing, old favorites still rank among the top streamed shows. The Office takes the top spot, racking in 189,000 viewers. To be fair, that’s not all that unique; The Office is one of Netflix’ top shows on a regular basis. (It’s also leaving soon for another streaming service.) Schitt’s Creek, Dan Levy’s hilarious show that found its American footing on Netflix, follows behind with 112,000 viewers. A few others hitting upwards of 100,000 viewers are Good Girls and Parks and Recreation.

Other Popular Shows People are Watching During Social Distancing 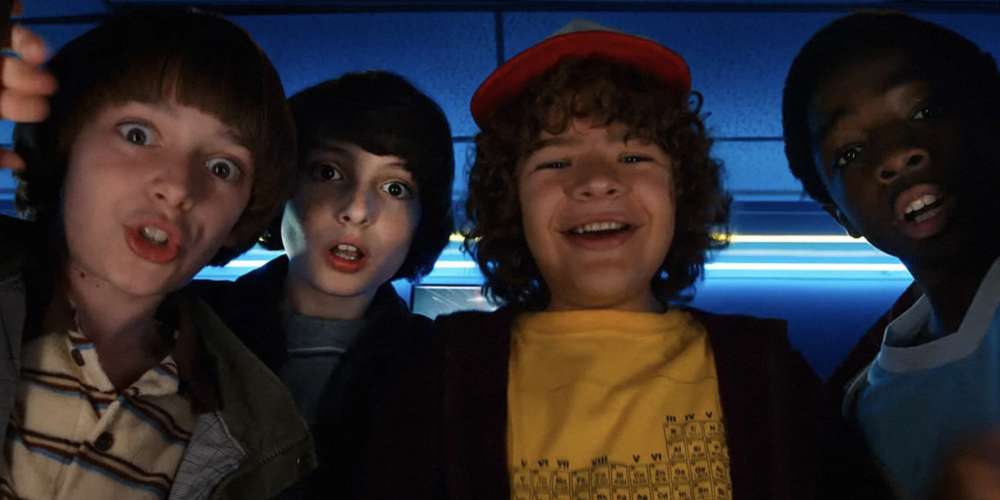 Better Call Saul and American Horror Story: Apocalypse are well below the 3 shows leading in Coronavirus Netflix streaming numbers. Nevertheless, they follow in the 4 and 5 spot. Netflix Originals like Love Is Blind are earning much less viewers than pop culture staples. Although, in the case of Love is Blind, the show earned 3.5 million followers during its initial weeks of airing.

It’s definitely going to be interesting to see what people watch with extra time home. It’s not clear how long these shelter-in-place rules are going to be issued. My state for example, Illinois, received word we would begin sheltering from March 21 through at least April 7. There’s plenty of room left for an extension, so nobody really knows for what we’re in store. At least we have plenty to watch! Plus, don’t forget about other hobbies too. Books Editor Emily O’Donnell put together a killer list of genre books about Plague And Pandemics To Read While Stuck Inside if you’re feeling daring.