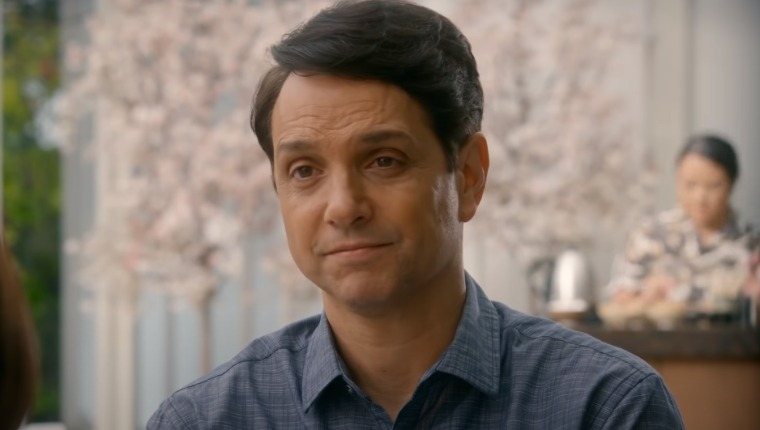 Ralph Macchio, star of Cobra Kai, talked about a Cobra Kai spin off. As Daniel LaRusso, Macchio has played a crucial role in the wider Karate Kid franchise, which has continued in the well-liked Netflix show. The combination of classic characters like Daniel with a more modern group of dojo warriors, frequently distributing screen time equally between them, is one of the reasons Cobra Kai has been successful. However, despite the continuation’s success and status as one of the shows that helped establish Netflix as a streaming service, its future is not entirely guaranteed.

While admitting some uncertainty, Macchio recently provided an upbeat update on the status of Cobra Kai. In the past, the show has benefited from a prompt renewal. Although Cobra Kai season 5 has been available for a month, there is currently no information on what will happen after that. The big feuds that have motivated the protagonists have all effectively come to an end, and this is something that has also been represented in the on-screen stories. 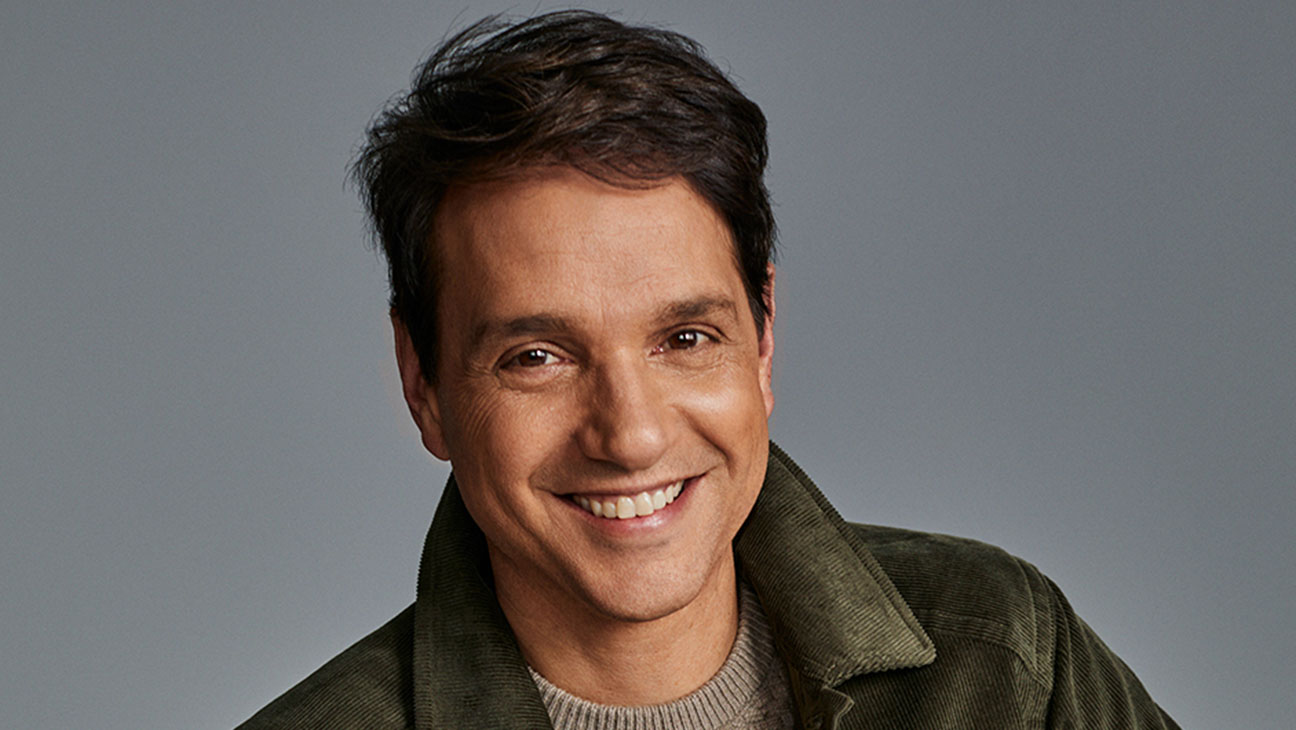 Which of the show’s young cast members could star in their own Cobra Kai spinoff? is the question that actor Ralph Macchio is posed in an interview with Uproxx in which he promotes his new novel Waxing On. Macchio emphasizes that all of his co-stars were qualified, adding that the choice would depend on what genre the hypothetical spinoff would fall under. A program centered on Hawk and Demetri is one of the concepts Macchio proposes in the passage below:

Oh my god, that’s tough. I gotta back myself of the corner of the room with that question. You know what, they’re all great kids, I know that’s a lame answer. It also matters what tone you’re looking for. If it’s a great comedic tone, there’s Demetri and Hawk and their relationship, and Mary had really strong dramatic moments. Some of my favorite moments are their grounded relationship scene. So are you gonna be making a Parenthood version or a single-camera, 30-minute version?

With Robby, one of my favorite moments, was Episode 6 when Daniel talked about failing all the kids, and Robby says, “You didn’t fail me.” I get a lump in my throat. When Johnny Lawrence’s kid is telling Daniel LaRusso that I was a good mentor to him during that time, that’s what’s great about this show. So I’m deflecting, all these kids can do it, I just hope they give me a cameo now and again. Gianni DeCenzo also wanted a story based on the Binary Brothers

Macchio is not the first actor to advocate for a Cobra Kai spin off focusing on Hawk and Demetri, sometimes known as the Binary Brothers. Demetri’s actor, Gianni DeCenzo, has expressed interest in maintaining their friendship (played by Jacob Bertrand). DeCenzo discussed how the plot would involve Demetri and Hawk enrolling in college and how the two friends might effectively assume the job of detectives. Demetri would assume the role of the “good cop,” with Hawk acting as “the bad cop”. Is this the next step in the franchise?

While that may seem pretty far off from the aspects that fans have appreciated, Macchio is correct to emphasize the significance of tone: spinoffs that attempt to in some way mimic their originator never succeed. The dark and brooding Angel developed into something entirely different from Buffy the Vampire Slayer, while Fraiser was radically different from Cheers. For its part, Cobra Kai set itself apart from The Karate Kid films with its humour and inverted viewpoints. Even if it isn’t a detective story, the franchise may benefit greatly from something completely unexpected.

What do you think about a Cobra Kai spin off? Do you want to see it? Share your thoughts in the comments below.

Why is There no Sylvester Stallone in Creed 3?
Dwayne Johnson Feels Optimistic About DC Universe