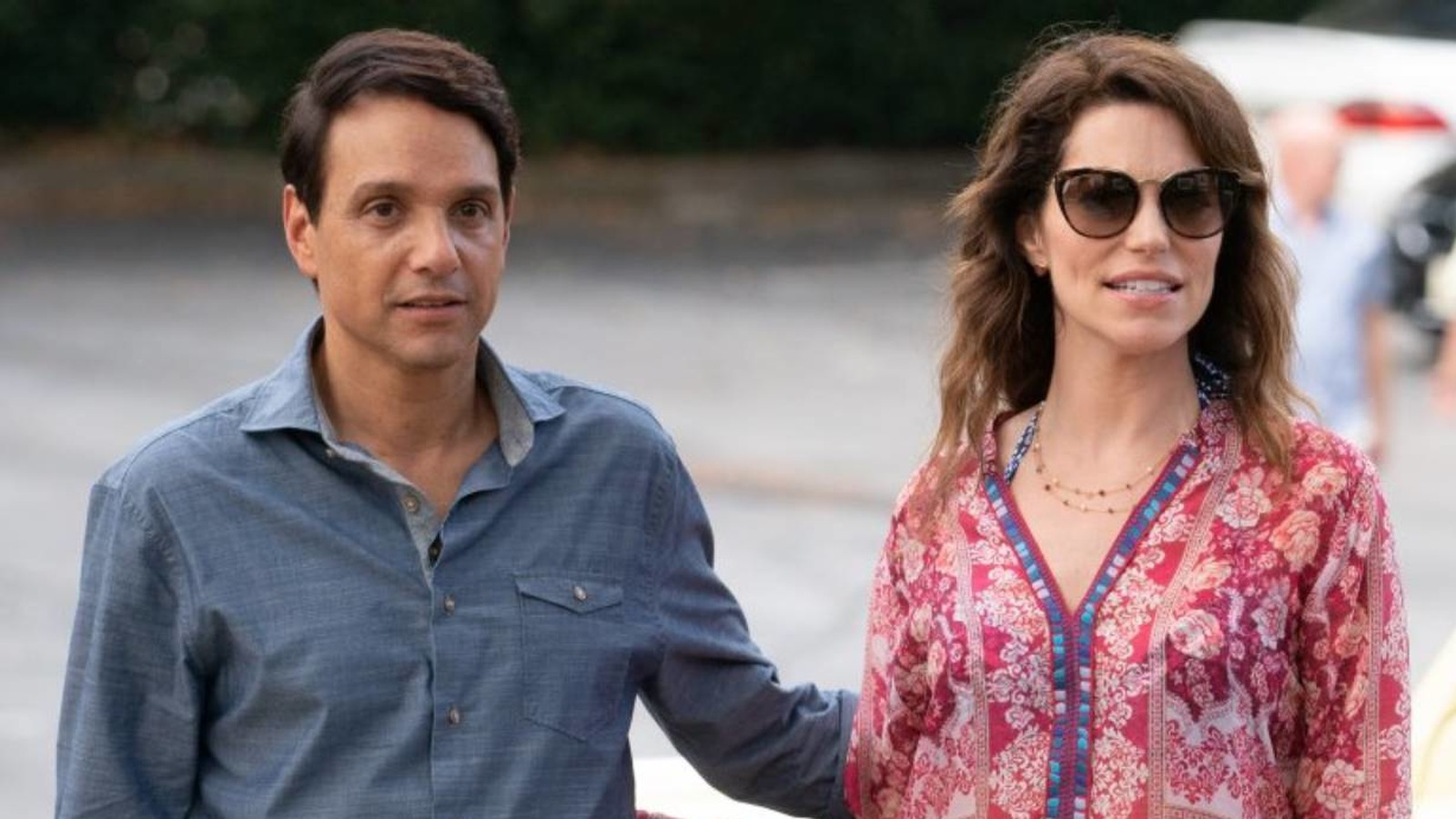 Cobra Kai Season 5, according to actor Ralph Macchio, focuses on Daniel and Amanda’s marriage. Cobra Kai is a series by Jon Hurwitz, Hayden Schlossberg, and Josh Heald. It occurs thirty years after The Karate Kid, when Mr. Miyagi and Daniel LaRusso defeated Johnny Lawrence. Zabka’s the reigning Cobra Kai champion in the 1984 All-Valley Tournament. Cobra Kai originally ran on YouTube Red, but Netflix snatched it up for a third season. And it soon rose to the top of the streaming service’s most well-liked content.

The main characters of Cobra Kai are Johnny Lawrence, played by Zabka, and Daniel LaRusso (Ralph Macchio). Mary Mouser, Xolo Mariduea, Tanner Buchanan, Jacob Bertrand, Peyton List, and Courtney Henggeler as Amanda LaRusso also appear as pivotal characters. Johnny tries to reopen his former dojo as a sensei while also raising his son Robby (Buchanan). He also wishes to preserve his rivalry with Daniel. The fourth season of Cobra Kai, which came out on Netflix in 2021, included the return of Terry Silver. Terry is the antagonist from Karate Kid 3 (Thomas Ian Griffith), and concluded with the All-Valley Tournament. There, the conflicts between Cobra Kai, Miyagi-Do, and Eagle Fang came to a head. A new Cobra Kai season 5 trailer released on Netflix, and it promises a fight between Terry and Daniel. 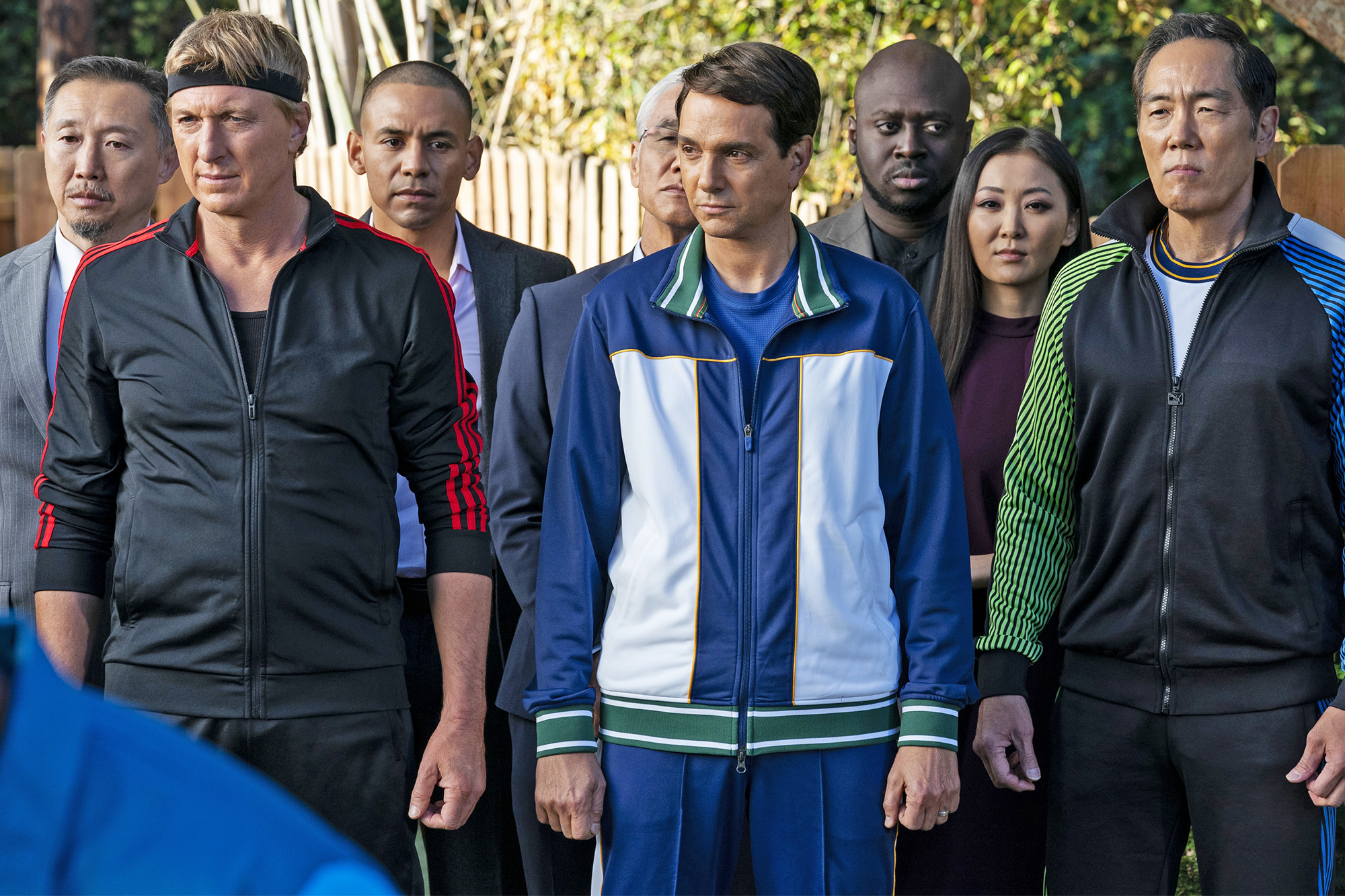 Ralph Macchio talks about his storyline this season

Macchio now discusses Daniel’s storyline in the newest episode. During an interview with Mouser for Sony Pictures Television’s Beyond the Bonsai, Macchio expressed his excitement for season 5’s exploration of the connection between Daniel and Amanda. Major story points were secret, but Macchio hinted that Daniel and Amanda will go more deeply into their relationship and parenting as they process the events of Cobra Kai Season 5. The complete statement from Macchio is below:

“Another big thing in season 5 that was exciting to explore and dive deeper into is the Daniel and Amanda dynamic with the great Courtney Henggeler, who does such a wonderful job in that role. They dive deeper into couplehood, into parenthood, and into areas that just seem more true to life. I’m very excited for season 5.”

According to Macchio, the new season will focus more on Daniel and Amanda’s relationship. This could mean that the couple finally resolves the many conflicts they’ve experienced, including Daniel traveling to Okinawa to see his ex-girlfriend Kumiko (Tamlyn Tomita), Amanda helping Tory, and Daniel being fixated on eliminating Terry Silver. Since her debut as Daniel’s wife in season 1, Amanda has undoubtedly quietly become a fan favorite. Cobra Kai Season 5 would be the perfect opportunity to highlight Amanda’s karate expertise and have Henggeler perform a karate scene alongside her character. 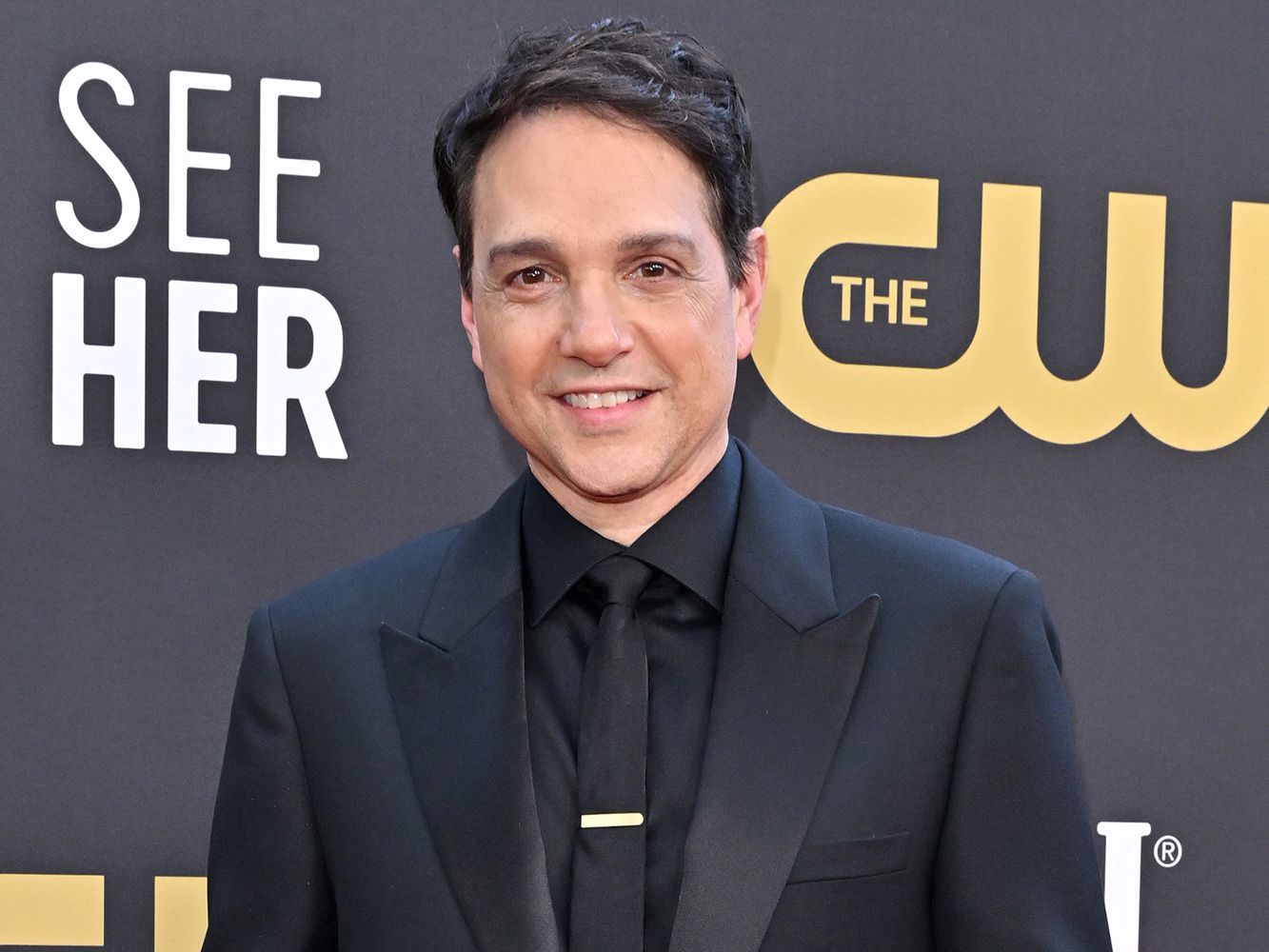 In fact, it seems the popular series will keep dishing out surprising turns while paying homage to the original movies. The widely anticipated return of Mike Barnes was confirmed by Netflix’s latest release of Cobra Kai season 5 photos (Sean Kanan). According to Macchio’s statements, viewers may anticipate that Amanda and Daniel’s romance will now take center stage after previously being put on the back burner. On September 9, Cobra Kai season 5 premieres on Netflix.

What do you think about Cobra Kai Season 5? Is it a dope series in your opinion? Share with us in the comments below?