Cloak And Dagger Canceled By Freeform After 2 Seasons - Comic Years

Cloak And Dagger Canceled By Freeform After 2 Seasons 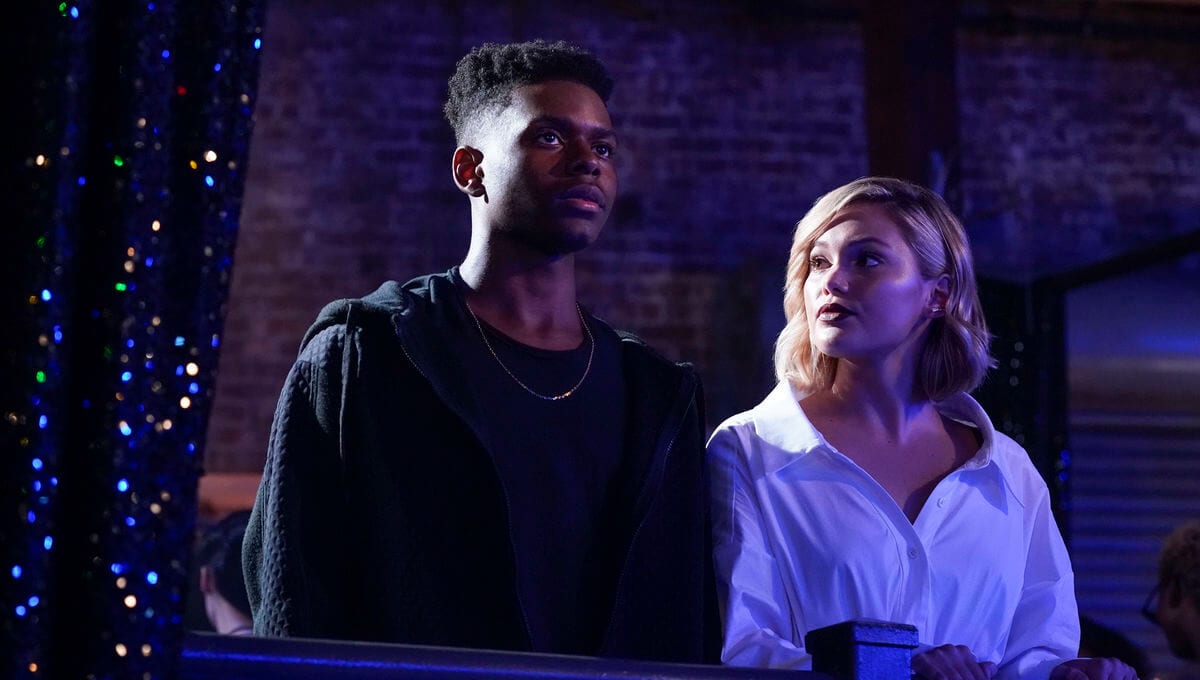 With so many new Disney+ Marvel shows, it surprises us when one ends without warning. Cloak and Dagger, the Freeform series based on Marvel Comics characters of the same name, has been canceled. The series ran for 2 seasons, starting in 2018. The announcement follows news that Jeph Loeb, the head of TV at Marvel, who developed the show, would be leaving the company.

Cloak and Dagger has been one of many attempts by Marvel to bring the universe onto the small screen. Other properties that have ended, or will be ending soon, include the Marvel/Netflix collaborations, like Daredevil and Jessica Jones, and ABC’s Agents of SHIELD. Though, it’s not the end for everyone. Hulu’s The Runaways remains, and their third season will premiere on December 13th, 2019. On season 3 of The Runaways, Cloak and Dagger will crossover with the last live-action Marvel Television series airing that is still (technically) in production. This leads some fans to think that the show might be saved by Hulu or another network, at least if the response to that episode is strong.

Reactions To Cloak And Dagger Being Canceled

It can be tough to hear that one of your favorite shows has been canceled. Though, we can only imagine how hard it must be for that show to be one of your own makings. Joe Pokaski, who created the show, has expressed his frustrations on Twitter:

So, yeah. There are parts of me that feel gut-punched or angry at larger corporate forces, but the biggest feeling I have in my heart right now, by far, is pride. I’m so f***ing proud with what we got to do on #Cloakanddagger.

This was the first pilot I’d ever written, i was very green, and I put my heart into it, and then it was put in a drawer. When I got the call five years later that they wanted to make it, I wasn’t surprised. Because you can’t keep Tandy and Tyrone in a drawer.

This is who #CloakandDagger have always been, since kid-me first met them in the pages of Spiderman comics. They show up and then they go away and they have a way of showing up again. Even on the comics page, you can’t keep Tandy & Tryone in a drawer.

This time around, there was no reason to pull punches. We found a force of nature director like @gpbmadeit to help tell this coming of age story that put #Marvel characters and situations on the screen that didn’t look like what we had seen before.

We were blessed to cast the perfect actors for Tandy & Tyrone. I’d love to think that I passed on crazy knowledge onto these two kids as they grew into adults, but I learned more from @aubreyomari and @olivia_holt than they ever could from me.

They were but two of a troupe of amazing actors, heroes and villains, and sometimes both (I’m looking at you, @emmaklahana) who brought their own truth to our fiction and pulled me into stories I knew were made up.

We filled the writers’ room with a beautiful (and beautifully messed-up) people, from very different backgrounds, all with stories they wanted to tell they hadn’t seen before. All digging deep to find the heroes in themselves and give them voice.

We put together the best crew in television. The amount of art, sweat, and tears poured into every frame, with a limited amount of resources, and a dedication to diversity and justice. We did the impossible. And became a family and I hope we remain as such.

And together, as best we could, we told a story of the world we are living in. This era of real life villains, who live by abuse of power. And through Tandy & Tyrone, we got to look them in the eye, and we said, as best we could, “not on our watch”.

Most importantly, we had a strong group of fans picking up what we were putting down. Who took conversations about privilege out of our church and into their lives. Who knew what it meant when we put a man in a refrigerator.

When we stepped out on a ledge to tell stories of human trafficking, in a way that exposed this modern-day slavery, some of our fans shared their real stories of surviving after we shared our fictional ones. Thank you all for trusting us.

There is no human better at second-guessing himself than me, I swear. And while my imagination is active, I can’t think of what I would have done different with this great power and great responsibility in our corner of the Marvel Universe. I’m so proud of what we got to do.

So, yeah. Right now Tandy & Tyrone are on a bus. They’re going to hang out with some super-kids in a couple months. And from there it’s up to higher powers. But don’t be surprised when these two special people show up when you least suspect it…

…because you can’t keep Tandy & Tyrone in a drawer.

Pokaski’s reaction to the cancelation is an honest reflection on the creation of the show. Our hearts go out to him and all of those who have put such hard work into its creation. Pokaski isn’t the only one upset that Freeform canceled Cloak and Dagger. Some fans have taken to Twitter with the hashtag #SaveCloakAndDagger. Their frustrations reflect just how important the show and its message were to watchers.

The Future of Cloak and Dagger

As we’ve all seen before, sometimes a cancelation isn’t the end forever. With the rise of Disney+, we wouldn’t be surprised if it finds a way over to the streaming service. Or it could follow in The Runaways footsteps and air on Hulu. But, with the departure of Loeb and Kevin Feige’s Marvel Studios promotion, it’s hard to say what’s going on in the world of corporate Marvel. So, Cloak and Dagger’s cancellation may just be an unfortunate casualty of so many changes in management and company adjustments.

So, readers, how do you feel about Cloak and Dagger being canceled by Freeform? Are you taking to Twitter to express your frustrations via #SaveCloakAndDagger? Let us know your thoughts!

Castle Rock Season 2 Review: They Come Back
Star Wars: Rise of Kylo Ren #2 Reveals a Lot About the Knights of Ren