CBS All Access To Rebrand As Paramount Plus In March 2021 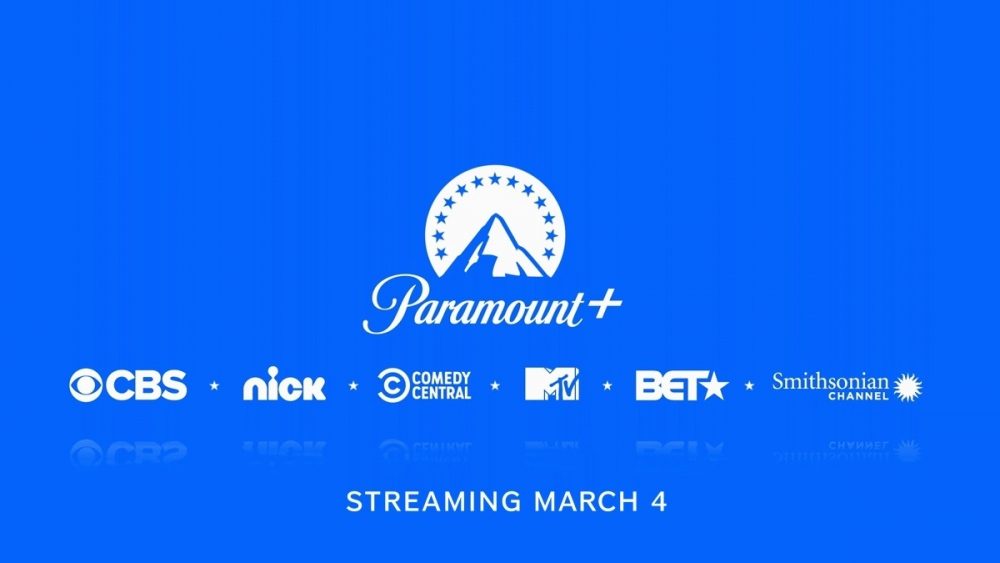 We spend a lot of time talking about big competitors in the streaming wars, like Netflix or Disney+. Though, one of our lesser talked about favorites, CBS All Access, has some big changes coming soon that we’re excited about. The streamer is in the midst of a big transition, and it’s happening sooner than we think. CBS All Access is about to rebrand and become Paramount Plus. So, let’s take a look at all of the important details to know ahead of the change!

As announced during the ViacomCBS streaming event earlier this week, all franchises and assets between Viacom and CBS will be combining to create the end result of the rebranding from CBS All Access to Paramount+. This will come together to include at least 20,000 television episodes and films across various networks, such as BET, CBS, and more.

Paramount Plus will become one of the most budget-friendly streaming services around. Their cheapest pricing tier is only $4.99. It is ad-supported and will launch in June. Alternatively, you can choose to go for the premium option for $9.99 per month. This will provide you with all of the content available on Paramount Plus, as well as news feeds and live television, including sports.

All current CBS All Access premium subscribers will automatically be switched over to Paramount Plus.

One of the biggest questions that people have been asking streaming services has related to their plans on theatrical releases. With HBO Max planning on releasing films on the platform simultaneously with theaters, it’s a fair question to wonder.

While Paramount Plus won’t have things as quickly as a few of their competitors, they do plan on getting things to us quickly. The plan is to have most theatrical releases on Paramount Plus 30 to 45 days after their initial release, with others coming out after 90 days.

CBS All Access will officially rebrand to Paramount Plus on March 4th. It will be available in the U.S., Canada, and Latin America on this day. Australia and other countries will follow in the coming months.

Do you plan on joining the more than 19 million subscribers that CBS All Access already has? Let us know if Paramount Plus will join your library of streaming platforms in the comments below! 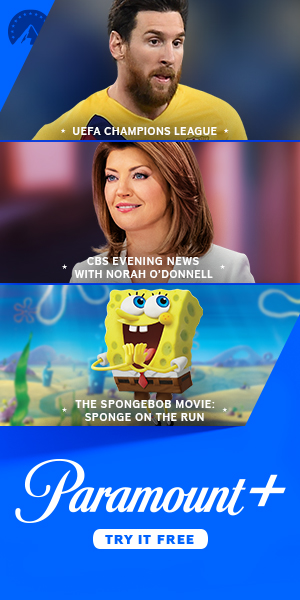 Featured image via Paramount Plus.