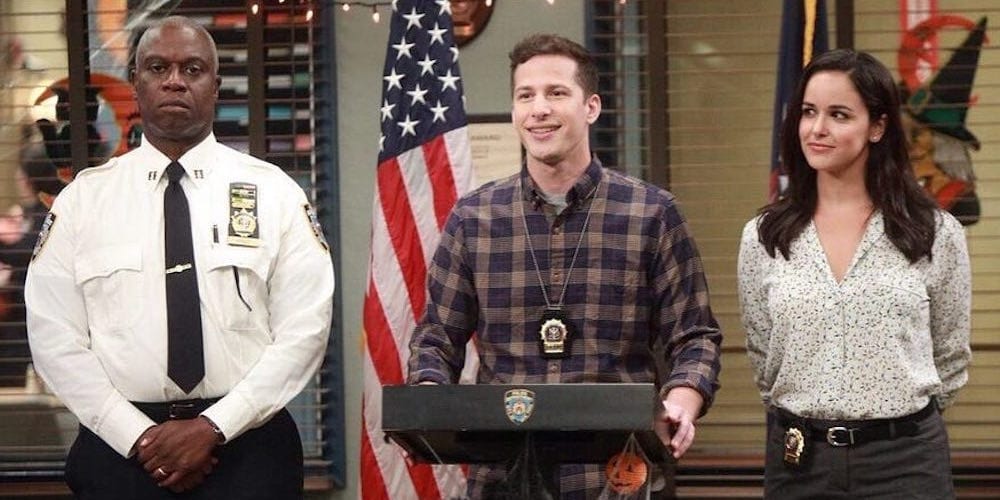 What a ride it’s been for Brooklyn Nine-Nine. The series started on Fox and lasted five seasons before getting canceled. Upon the cancelation, NBC scooped up the show. Honestly, that’s where it should have been the whole time if you ask most fans. Creator Michael Schur is behind many incredibly successful shows on NBC. They include The Office, Parks and Recreation, and The Good Place. Following the show’s seventh season finale in April 2020, the writers began work on a new season. After scrapping plots repeatedly in the wake of a public conversation about policing and race, the show seemed stuck. After announcing its intent to wrap up the series, the Brooklyn Nine-Nine final season premiere date is officially out. Here’s when we’ll get to say goodbye to the Nine-Nine. 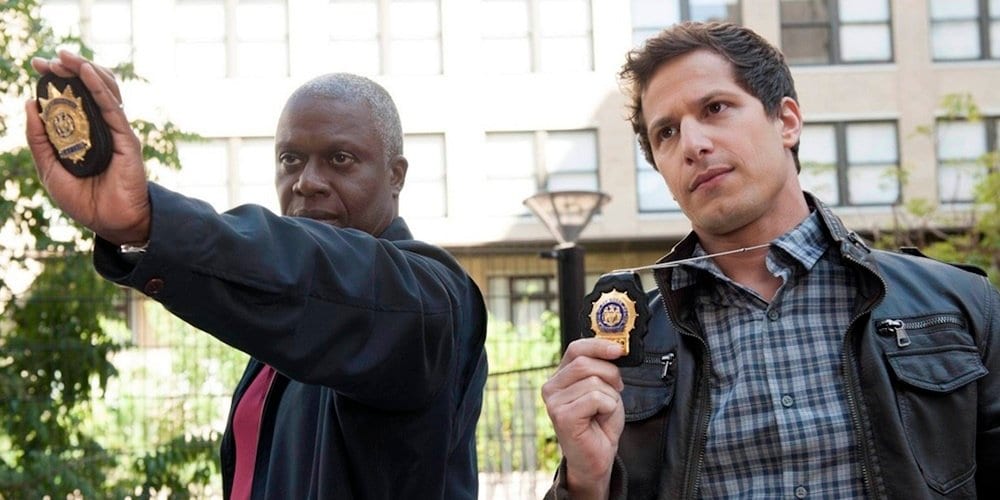 TV Line confirmed with NBC that the final season of Brooklyn Nine-Nine will premiere on August 12. The show will run for 10 final episodes, eight of which will air back-to-back. It’s tough seeing a show end after this long, but it’s a tough time to be a cop comedy. Brooklyn Nine-Nine is ending after season 8 more so because of the climate of discourse around policing than the show’s staleness. The incredibly cast led by Andy Samberg is probably one of the finer sitcom ensembles we’ve seen in the past decade.

The writers of Brooklyn Nine-Nine reportedly tossed out four written episodes last summer in the wake of the murder of George Floyd. The world probably wasn’t ready for a comedy featuring cops at that point. There’s a whole editorial waiting to be written about the issue of TV shows featuring police, but this isn’t that time or place.  While it’s unclear how much the show will explore the issues of policing and race, NBC offered this season synopsis in their confirmation of the premiere date:

“Jake and the squad must try to balance their personal lives and their professional lives over the course of a very difficult year.”

While the show isn’t quite at the point where people are asking “when are they ending this thing,” that’s also likely a factor in the decision to call it quits. It’s always better to go when things are still lively. There’s nothing quite like finishing on top. And yes, as Jake Peralta would say, “title of my sex tape.”

You can watch a newly released retrospective with the cast below. If you’re a fan of the series, then let us know how you’re feeling about saying goodbye to the Nine-Nine in the comments. Thanks for reading Comic Years for all things TV, comics, and pop culture.