Naturally, a show that’s a spinoff of The Witcher series would be amazing. After all, critics of the mainline show gave it some pretty good reviews. On Rotten Tomatoes, season 1 has a critic score of 68% and an audience rating of 90%. For the second season, this increased to 95% for the critics but 59% for the audience. So, it makes sense that the spin-off show, The Witcher: Blood Origin, would get a score somewhere around these figures. Unfortunately, it’s been the opposite – The Witcher: Blood Origin reception has been fairly negative. As a result, some fans have questioned if The Witcher franchise can continue.

The Witcher: Blood Origin is the first live-action spinoff for the franchise. Unlike the mainline show, it doesn’t feature the main character Geralt, who Henry Cavill plays. Instead, the show takes place thousands of years before his adventures. However, the show represents Netflix’s commitment to expanding The Witcher franchise. Previously, the series became hugely popular after CD Projekt Red released several Witcher video games. These were based on fantasy novels by Andrzej Sapkowski. Initially, the Witcher franchise appeared to be a relative gold mine of success for Netflix.

However, in recent years, the franchise has had several problems. Most notably, star Henry Cavill announced earlier this year that he would leave the franchise. To replace him, Netflix hired Australian actor Liam Hemsworth for season 4. Now, with the poor The Witcher: Blood Origin reception, it seems there’s another problem that Netflix has to face. 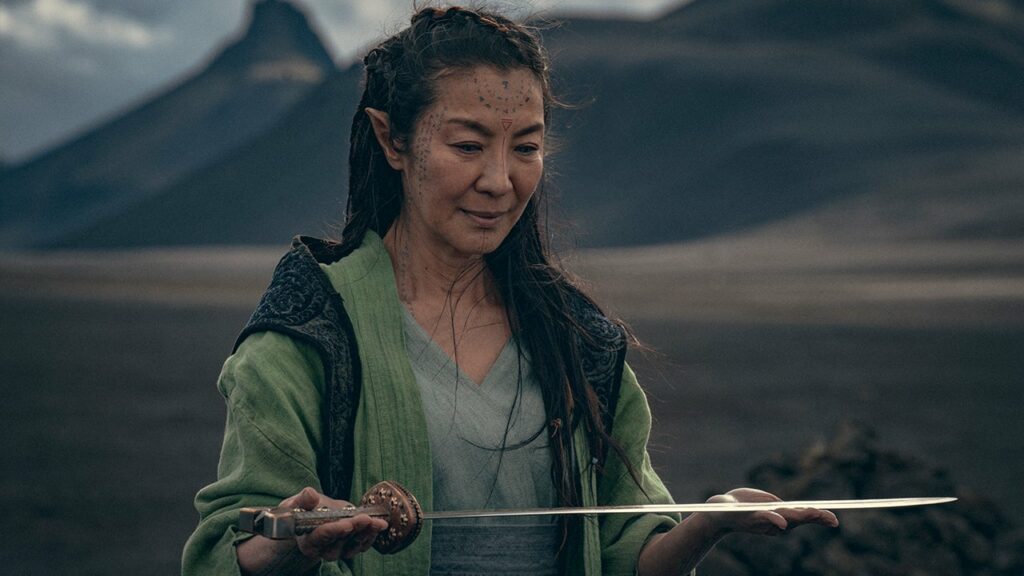 With the announcement that Henry Cavill was leaving the series, many fans worried about the show’s future. After all, how could they continue the show with a completely new actor in the lead role? Now, with the critical reception for Blood Origin being quite low, these fears seem to be becoming a reality.

After all, The Witcher: Blood Origin reception on Rotten Tomatoes is pretty poor. Critics gave it a 38% approval rating, while audiences ranked it even lower at 8%. Many reviewers criticized the show’s writing for being boring, with Jonathan Wilson from Ready Steady Cut calling it “a tangentially-related hyperlink that you end up clicking while reading about something else on Wikipedia.” Similarly, Angie Han from The Hollywood Reporter echoed these ideas by calling it “little more than a curious appendix to The Witcher, rather than an epic standing tall on its own merits.” Ouch!

Of course, not all of the reception was bad. In fact, many reviewers complimented Michelle Yeoh’s acting skills. For example, Bob Strauss from the San Francisco Chronicle said that the show had some “impactful action (thanks to Michelle Yeoh, for lending her influence as well as her presence).” However, he later called the show a “time waster” despite this. Other individuals, like Jack Seale from The Guardian, say the show was “never dull.” Alex Maidy from JoBlo’s Movie Network echoed this by saying the show is a “great introduction for fans learning about The Witcher a treat for hardcore aficionados.”

Additionally, much of the other The Witcher: Blood Origin reception criticized the lack of Geralt in the show. In fact, Sam Basanti from AV Club claimed that “without the anchor that keeps the franchise grounded,” the show was not “special.” 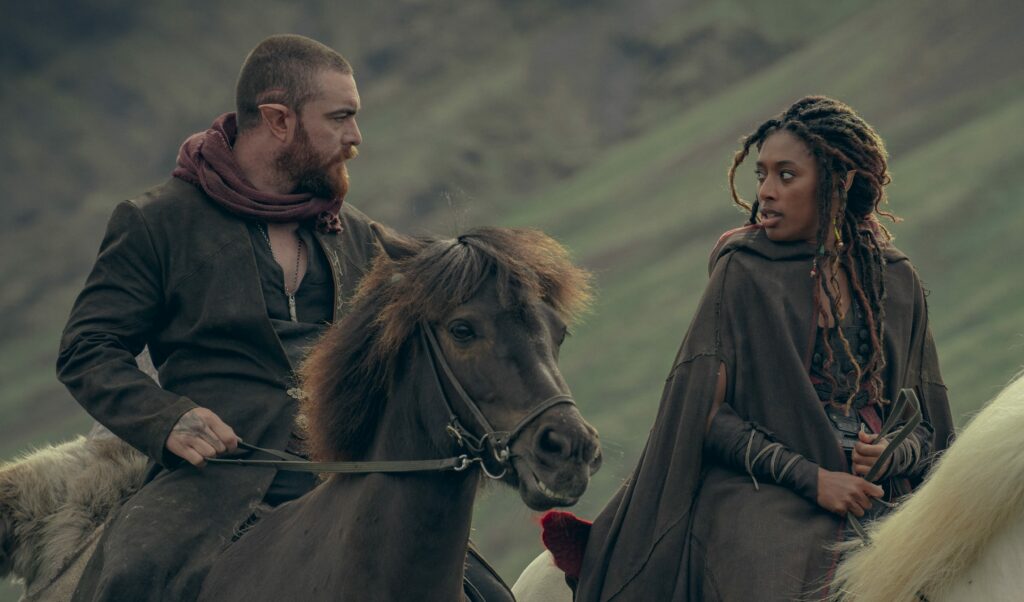 Clearly, Henry Cavill not appearing in the spin-off has greatly affected The Witcher: Blood Origin reception. As a result, this doubts whether the main show can continue without him. Naturally, many people seem to enjoy the show for Henry Cavill’s acting skills, and the franchise may be doomed. Currently, it’s unclear why Henry Cavill left in the first place, though there are rumors he was meant to star in another Superman film. However, since the films will continue without him, we’re not sure of the real reason.

Either way, let’s hope that this is just a blip at the moment for The Witcher series, and it finds its feet again soon enough. It may not be another Game of Thrones-style disaster! You can watch The Witcher: Blood Origin on Netflix now.

A New Actor Will Be Playing Jonathan Kent In Superman & Lois Season 3
Who Is Mantis? How Powerful is She ? Guardians of the Galaxy