First to the trolls. No, not the trolls from Middle-Earth that turn to stone in daylight. Toxic fandom trolls. Before crying that there were no black hobbits, do like five seconds of research. There are actually two races of Black Hobbits. The Harfoots and the Stoors. The Harfoots were much like the Hobbits of the Shire, but moved further west. The Stoors were very unique. They wore shoes! We didn’t see any of them in any of the six Middle-Earth movies, but we will now. Sir Lenny Henry will be playing the first Black Hobbit in the upcoming Amazon series. Hopefully, the first of many.

How Will Amazon Portray a Black Hobbit Community in the Second Age? 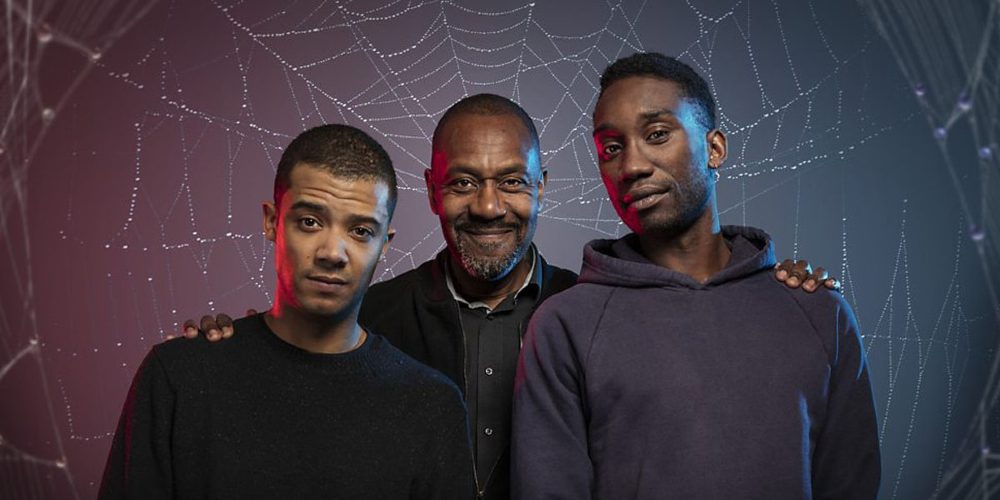 With this awesome news is also a little bit of trepidation. This could go very wrong, very quickly. But, in an interview with BBC Radio 4’s Saturday Live Show, Henry discussed his role and how the Harfoots will play a role in the series:

“For the last two years I’ve been working on Lord Of The Rings and it’s an extraordinary thing, it’s the biggest television show that’s ever been made, in terms of money and head count. Literally, a hundred people on set glaring at you and trying to work out what you’ll look like four feet tall… I’m a Harfoot, because JRR Tolkien, who was also from Birmingham, suddenly there were black hobbits, I’m a black hobbit, it’s brilliant.”

Why the Harfoot, Gandalf? 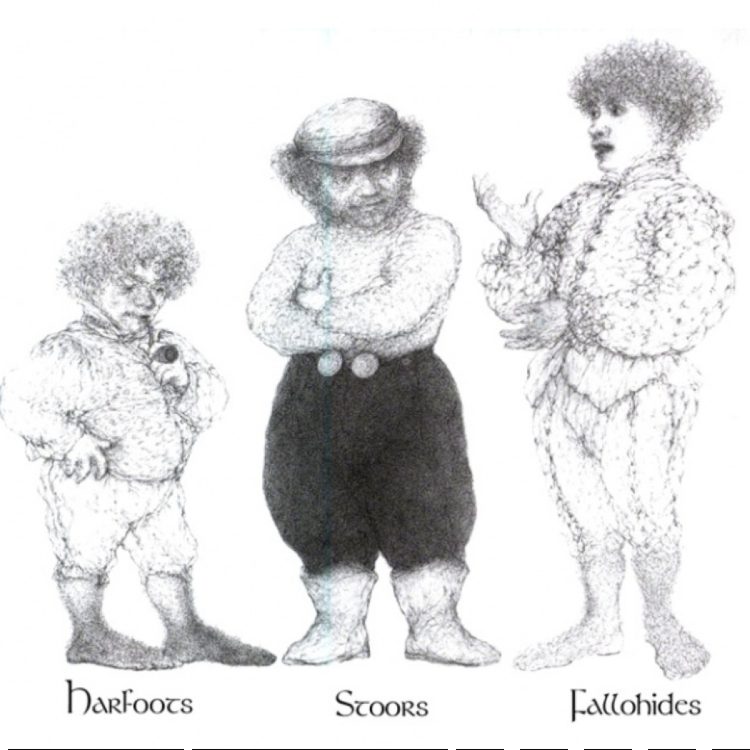 Yes, Sir Henry, it really is. But he continues. There’s a particular reason why we’re seeing the Harfoot and not the Stoors:

“ is a prequel to the age that we’ve seen in the films, it’s about the early days of the Shire and Tolkien’s environment, so we’re an indigenous population of Harfoots, we’re hobbits but we’re called Harfoots, we’re multi-cultural, we’re a tribe not a race, so we’re black, asian and brown, even Maori types within it.”

Hobbits weren’t established as a society in the Second Age, and the Harfoots are generally considered the oldest race of Hobbits. So, a tribe, rather than an expansive race, culture, and community, makes sense.

The First Black Hobbit is Also a Big Tolkien Fan

Sir Henry’s excitement for the series is wonderful. He goes beyond talk of the Harfoots and discusses the series overall, especially how it fits into the books and movies:

“Because it’s based on the Silmarillion which was almost like a cheat sheet for what happens next in this world in the second and third ages. And the writers have a lot of fun in extrapolating it all out, and it’s going to be very exciting. There’s a very strong female presence in this, there’s going to be female heroes in this evocation of the story, they’re going to be little people as usual.”

The Silmarillion has a lot more women in it than The Lord of the Rings, which, in the books had one featured as a hero (Éowyn), one super-powerful woman (Galadriel), and one sort-of princess (Arwen). The Hobbit featured…none. They had to create female characters for the films. The Silmarillion features a few dozen. Aerin, who burned a Haradrim palace to the ground. Galadriel, whose beauty inspired the formation of the Simarils. Andreth, the first human to have a relationship with an elf – and helped strategize in war. Ilmarë, chief and greatest of the Maiar. And so on.

The forming of a Black Hobbit race and more badass women? At least we have the Amazon Middle-Earth Series release date to look forward to.

JRR TolkienLord of the Rings