Better Call Saul Final Season - Jesse And Heisenberg Are Back!

Better Call Saul Final Season – Jesse And Heisenberg Are Back! 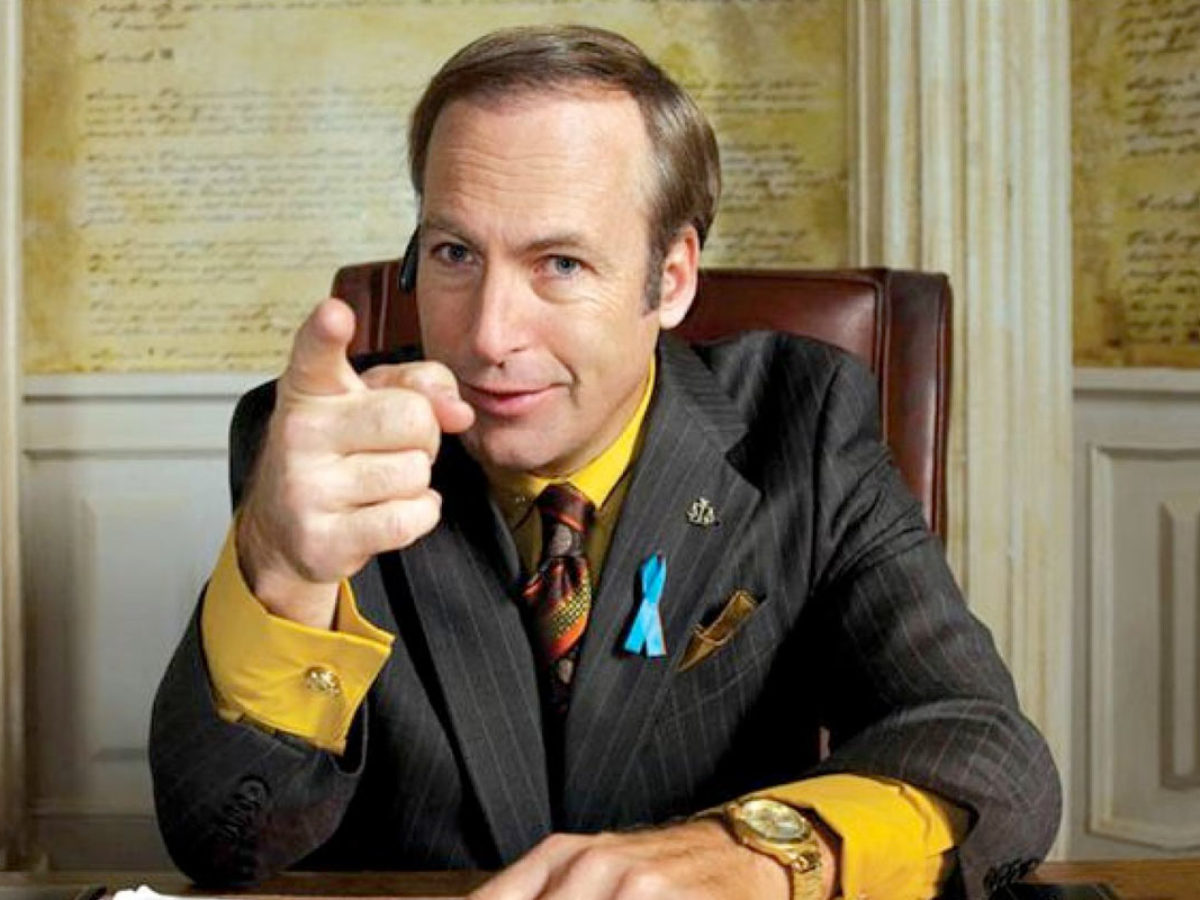 Better Call Saul’s final season will arrive this year and will have this gift for fans who started this journey with Breaking Bad. Since AMC launched the spin-off in 2015, there was always a question mark over whether a Bryan Cranston and Aaron Paul cameo would be possible. Finally, to the delight of fans, it has been confirmed that the actors who played Walter White and Jesse Pinkman in the original fiction, will be in the series finale.

The creators of the series, Vince Gilligan and Peter Gould, talked about the possible appearance of the main characters of the original fiction that aired between 2008 and 2013. Now fans received confirmation from Better Call Saul’s official Twitter account. When writing this article, the publication is 30 thousand Retweets, 16 thousand Tweets quoted, and 171 thousand Likes, and it keeps growing. 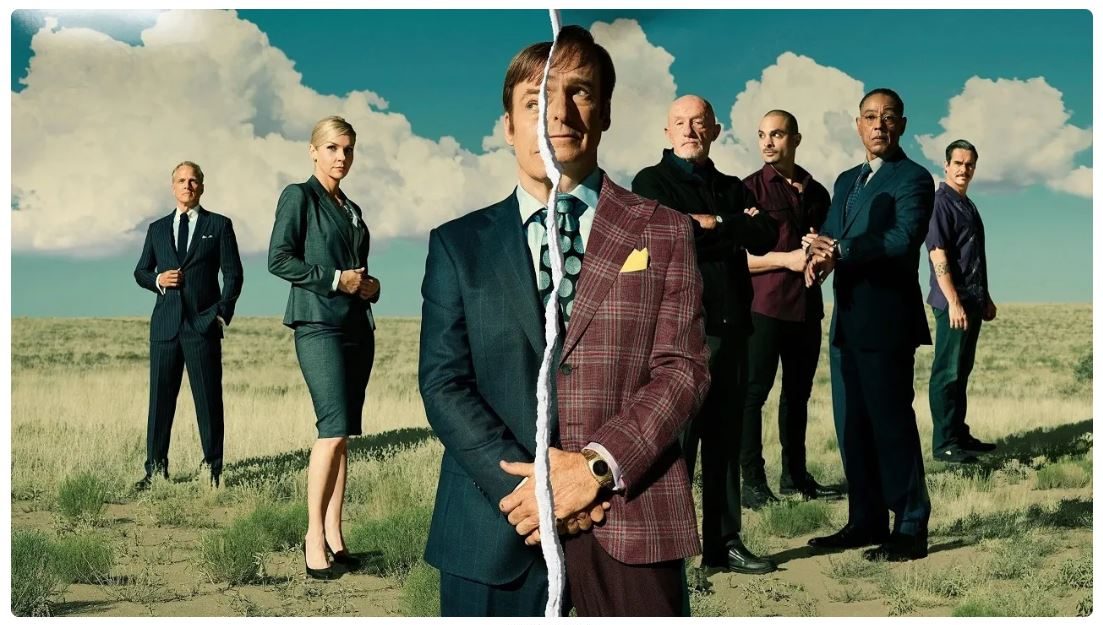 Vince Gilligan, in conversation with Variety magazine, commented, “It would be a shame for the show to end without showing up, wouldn’t it?”, adding, “If it’s ever going to happen, this is when these two shows start to intersect. These two worlds intersect in a way you haven’t seen before, that’s for sure.”

This prequel to Breaking Bad, aired between 2008 and 2013, stars Bob Odenkirk, an actor whose performance was widely acclaimed by fans. Set six years before Jesse Pinkman and Walter White’s adventures began, the journey starts with Jimmy McGill in the early 2000s, working as a lowly lawyer with an office for clients in the back of a beauty salon. We see the protagonist go from a small-time hustler to a crime-linked lawyer in New Mexico throughout the series.

Better Call Saul began airing in 2015 on AMC and, to date, we can enjoy five seasons. The general public has received the series well, and the season finale is expected to connect directly with the beginning of its acclaimed predecessor, Breaking Bad.

We can finally confirm the return of Bryan Cranston and Aaron Paul to their well-remembered roles. We already saw these actors play their characters in 2019 with El Camino: a Breaking Bad movie. In this sequel, we could see the plot unfold after Jesse Pinkman’s escape, who was enslaved by a mafia organization controlled by Todd’s character, played by Jesse Plemons, and his uncle Jack, played by Michael Bowen.

Since the beginning of Better Call Saul, fans expected the appearance of characters from the original series. So far, we can see the appearances of important characters such as Giancarlo Esposito as Gus Fring and Jonathan Banks as Mike Ehrmantraut. However, fans want to see the main characters, Jesse Pinkman and Walter White.

Finally, the fans’ prayers have been heard, and the official Twitter account of the series @BetterCallSaul has communicated through a post, about Walter White and Jesse Pinkman’s cameo. It shows the two characters in a car, with a watermark with the name of the series and AMC.

Next April 18th, will premiere season 6 of this great series, Vince Gilligan is the mastermind of many great TV stories, and it looks like he will not disappoint this time.

And you, have you already seen the series? Do you want any other Breaking Bad character to appear? We’ll read you in the comments.

The CW’s Superman And Lois will be bringing a a totally new version of the hero, from the one we’ve seen before to the small screen,

The Disney+ live-action Star Wars series are a runaway success. While still reeling from the second to last episode of The Book Of Boba Fett and its season now completed, there’s still more Star Wars […]

BY Shah Shahid February 9, 2022
DC ComicsTV Shows
Green Arrow and the Canaries Backdoor Pilot Highlights the Future of the Arrowverse

The penultimate episode of Arrow should have been titled “Livin’ in the Future,” in keeping with tradition. The second-to-last episode of each season bore a title drawn from a Bruce Springsteen song. Of course, this […]