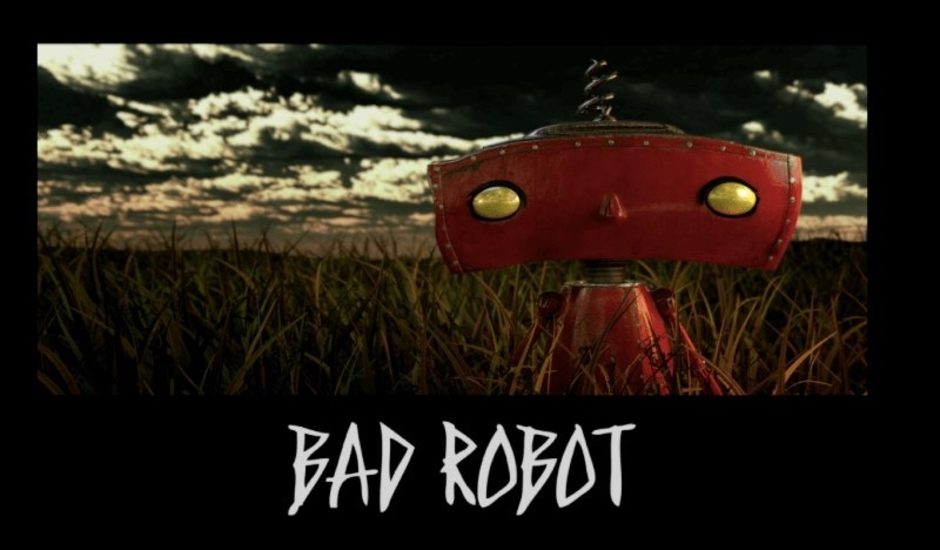 If the ongoing coronavirus has proven anything in the world of entertainment, it’s that consumers will never stop looking for new series to watch. While reactions and ratings to recently released films have been all over the place, it seems that binge-watching rates have only increased. Thus, it makes sense that production companies would look at the future of television as their biggest opportunity. Bad Robot Productions just named a new Vice President of television in Alex Phillips. This is a big deal, as they are also developing a number of DC comics properties into TV series.

Bad Robot Productions, now at WarnerMedia, the production company led by jack of all trades, J.J. Abrams himself, has made a name for themselves with increasingly adventurous content. Their biggest successes include Cloverfield, the latest Star Trek film franchise, Star Wars: The Force Awakens, and more. So, it’s clear that they have their film side of things figured out. But what about the television side of Bad Robot?

The company has had a few big wins on the small screen, with their most recognized being Lost. The survival story that ran from 2004 to 2010 revolutionized the water cooler conversation reactions to weekly television episodes and ended with a finale that changed expectations around the world. Additionally, other successes of the production company include Westworld and, most recently, Lovecraft Country.

The Team Has A New Addition

In continued attempts to boost their television side of things, Bad Robot Productions has hired a new Vice President of Television. Alex Phillips has joined the team. She will be working alongside VPs Jamila Kerr and Kira Innes and Director of Television Derek Martin.

Phillips is best known for her work as a member of the film and television executive team at Hillman Grad Productions, Lena Waithe’s production company. Some of her projects include The Chi, The Forty-Year-Old Version, and Twenties.

We’re eager to see how this fresh perspective and new addition to the team can continue Bad Robot Productions‘ increased attempts to deliver excellent television!

Okay, readers! We want to know what you want to see from Bad Robot Productions next. Let us know in the comments!