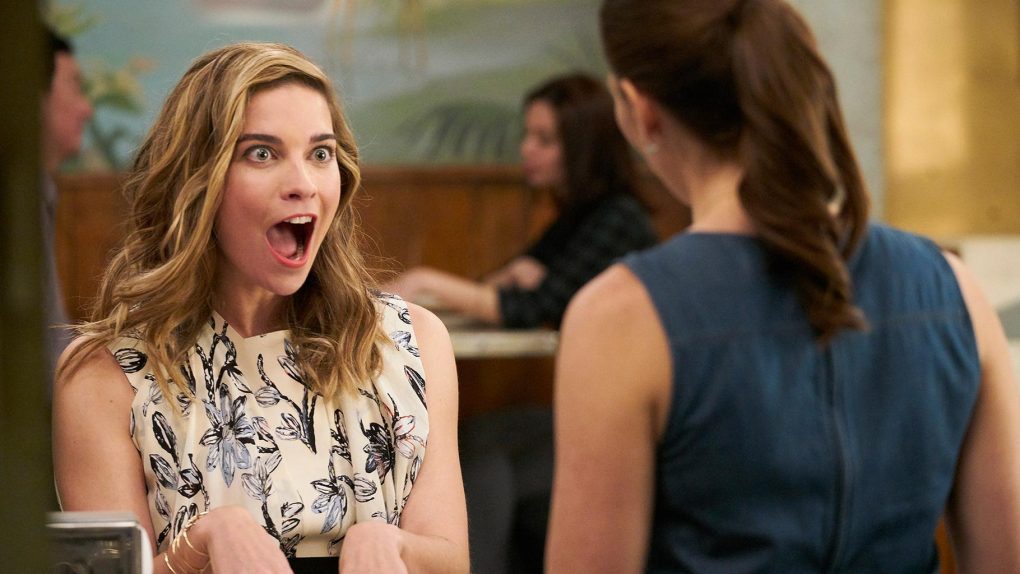 Has anybody else spent the last year feeling like they were reliving the same day, over and over again? Unfortunately for most of us, we haven’t had such an awesome soundtrack as Natasha Lyonne’s Nadia Vulvokov playing as we restart our never-ending day. It’s been a long time since we binge-watched Russian Doll on Netflix, but this exciting casting news is going to get us in the mood for more time loops. Ahead of beginning production on season two, Annie Murphy of Schitt’s Creek fame has joined the cast of Russian Doll.

Russian Doll, the 2019 Netflix drama created by Leslye Headland, Amy Poehler, and lead actress Natasha Lyonne, wowed fans for its unique take on the overdone time loop tale. It follows the journey of Nadia, who continues to die and restart her day. When she meets a fellow time looping individual in Charlie Barnett’s Alan Zaveri, the mystery heats up even more.

The second season of the series has just begun production for season two. There is minimal information to make predictions, but it has been confirmed that Annie Murphy is joining the cast. 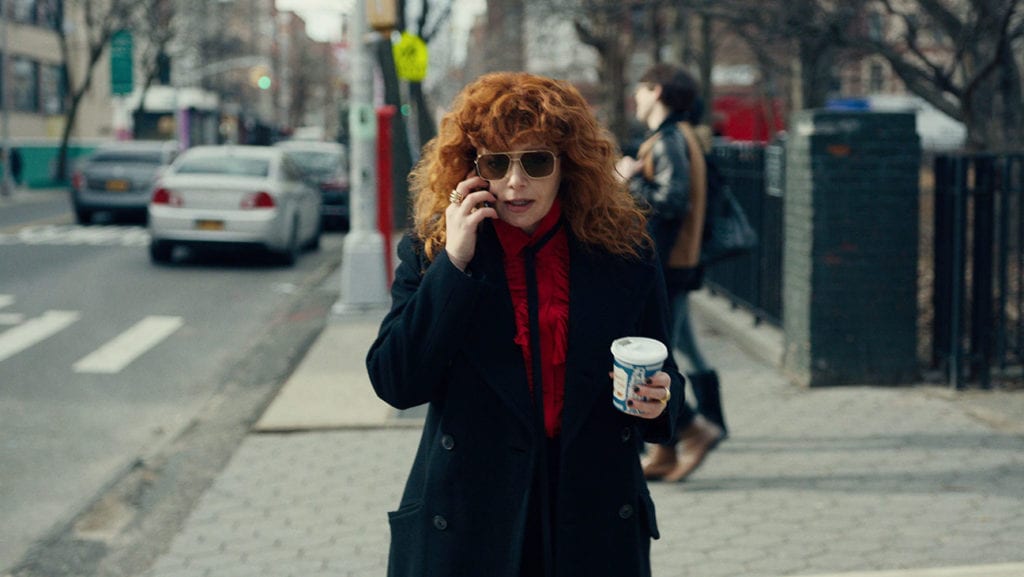 Annie Murphy won our hearts over with her portrayal of the quirky, obnoxious, and overwhelmingly sweet Alexis Rose on Schitt’s Creek. The sleeper-hit series was one of the 2020 Emmy Awards winners, including a Best Supporting Actress trophy for Murphy. Russian Doll might be a total swap in television tones for her, but we’re confident that she’ll add something even more exciting to the already thrilling series. You could say that it’s about to get… a little bit Alexis.

Readers, we want to hear who you think Annie Murphy will be playing in season two of Russian Doll. Will she be stuck in a time loop or making matters even more confusing for Nadia and Alan? Let us know your early predictions in the comments!