Meet the (lead) Anansi Boys cast, as the Amazon Prime adaptation of Neil Gaiman’s iconic story moves forward. Although the character of Anansi did appear in the ill-fated Starz adaptation of American Gods, there will be a new actor in the role for the upcoming series. Let’s take a look at the cast for Anansi Boys and see who is playing whom.

Malachai Kirby – One Actor For Two Roles In This Story 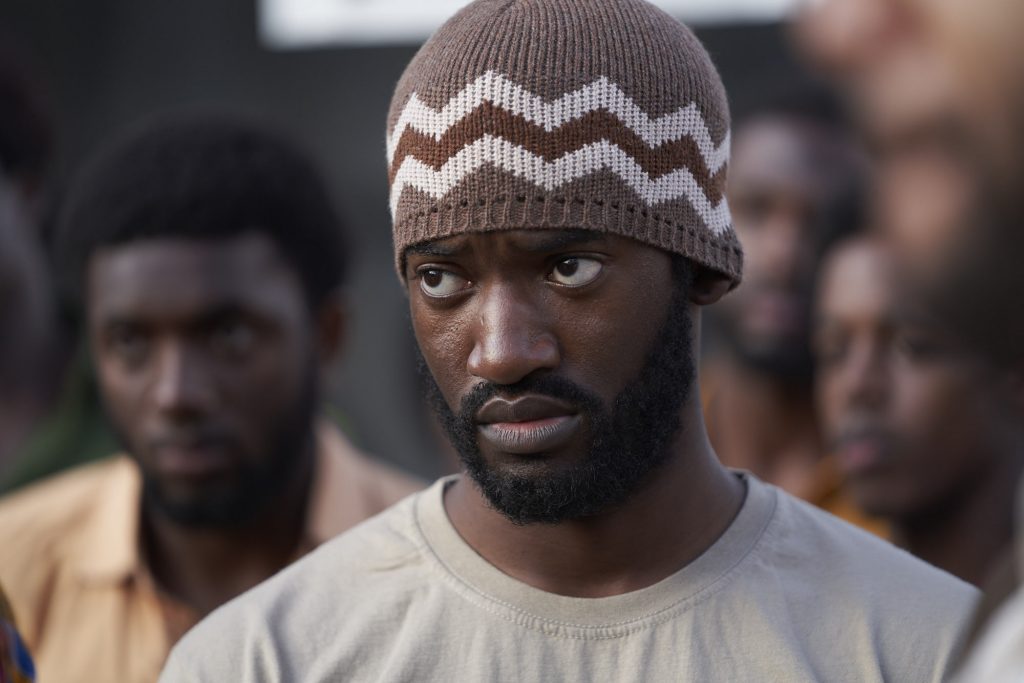 Back in September we learned that Malachi Kirby (Small Axe) will pull double duty as both Charlie Nancy and his brother Spider. These two characters are not identical twins in the original book by Neil Gaiman. However, Spider is a more magically advanced than Charlie and can use his powers to look just like his brother.

These two are the sons of the trickster spider god from West African folklore – the titular Anansi. (In American Gods he was referred to as Mr. Nancy and that naming convention holds here with Charlie’s last name.) Delroy Lindo (Da 5 Bloods) will play Anansi in the upcoming adaptation. He will inhabit the role instead of Orlando Jones, who portrayed the character for several seasons of American Gods.

“Malachi Kirby is an actor of astonishing sensitivity, charm, and power,” author Neil Gaiman says. “We needed somebody who could bring us the humanity of Charlie and the godly dangerousness of Spider; who could play two very different characters and who could in many ways carry the show. We found Malachi, and I am so thrilled that we did. He’s astonishing.”

This week brought news of the lead actresses who will join the cast of Anansi Boys. Another Small Axe alum will join Kirby in Amarah-Jae St. Aubyn.  She will play Rosie –  the good-natured and wise fiancée of Charlie. Also joining the cast is Grace Saif (13 Reasons Why) who will portray Detective Constable Daisy Day. The Detective is a smart, efficient, and funny character. She finds herself entangled with the main characters due to several intersecting police cases  – including a murder mystery.

Author Neil Gaiman praised the casting: “When you are casting something on the scale of Anansi Boys you need female leads who are as accomplished, charming, and brilliant as, well, Malachi Kirby in both his incarnations. Amarah-Jae St. Aubyn and Grace Saif are those women. both funny, honest, brilliant actresses, and you will fall in love with both of them.”

Anansi Boys is currently filming in Scotland. No release date has been set as of yet by Amazon, but you can be sure we will be following news of this adaptation closely. Stay tuned to Comic Years on Facebook and Twitter for all of the latest genre news and reviews.