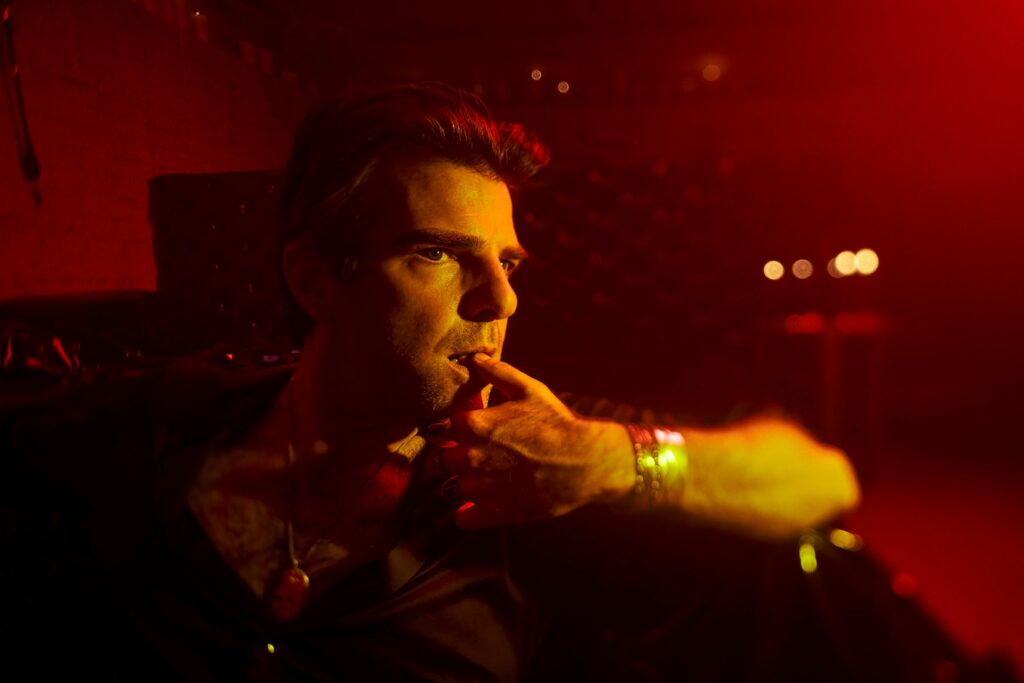 Although there really was a New York City blackout during 1981, the show exaggerates its seriousness. In reality, a power station explosion led to the blackout lasting just under five hours. Citizens across Manhattan suffered from the blackout, one of the biggest in the Big Apple since 1977. Like in the show, plenty of things like elevators and fans did stop working.

However, unlike American Horror Story Season 11 episode 4,the heat in real life was nowhere near as bad. In reality, it was only about 75°F (23°C), so it’s unlikely the heat led to mass panic. Additionally, crime only increased by a small amount in the blackouts, and there were no reports of serial killers roaming the streets. Naturally, this is something the writers of American Horror Story were more liberal with during the show.

Even so, American Horror Story Season 11 episode 4 does get a few things right about the 1981 blackout. Important machines and electrical devices stopped working, and some people were stuck in elevators. Additionally, some individuals used the darkness to commit crimes, although this number was far lower than the television series portrays. However, the fictionalized aspects hold some truth, as they’re reminiscent of earlier New York City blackouts.

There are bound to be serious blackouts in a city as large as the Big Apple. In 1965, the city suffered its first huge blackout, affecting 30 million individuals. They had no power for more than 13 hours. Just 11 years later, the city suffered its most famous blackouts. Apparently, this incident inspired the writers of American Horror Story Season 11 episode 4,as it was pretty devastating! 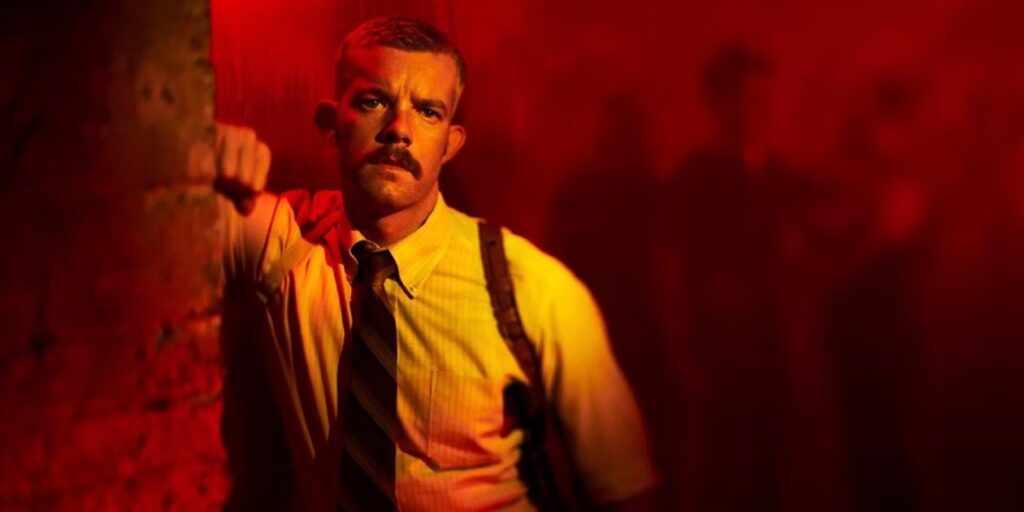 In 1977, the NYC blackout occurred between July 13th and July 14th. Truthfully, the incident also caused a huge uptick in crime across the city, including arson, looting, vandalism, and much more. Whatsmore, a real serial killer named Son of Sam plagued the streets. If that wasn’t bad enough, the city also faced a heatwave, which helped lead to mass panic and higher crime rates. Eventually, police apprehended almost 4000 citizens after the mass number of crimes in the city. As such, it appears that American Horror Story Season 11 episode 4 is based upon these events and merely changed the date to 1981.

Even since 1981, New Yorkers have suffered other blackouts. The most recent of these was in 2019, which was ironically forty-two years to the day of the 1977 blackout. Thankfully, it was nowhere near as catastrophic, as it only lastest five hours. Additionally, crime levels remained relatively the same, and the only major problems involved people stuck in the subway or elevators.

The Iron Claw Has Zac Efron Looking Unrecognizable
Henry Cavill As James Bond: Actor Reveals He Was Almost Cast As 007