A New Dark Crystal: Age of Resistance Teaser and Lots of Love for Mark Hamill 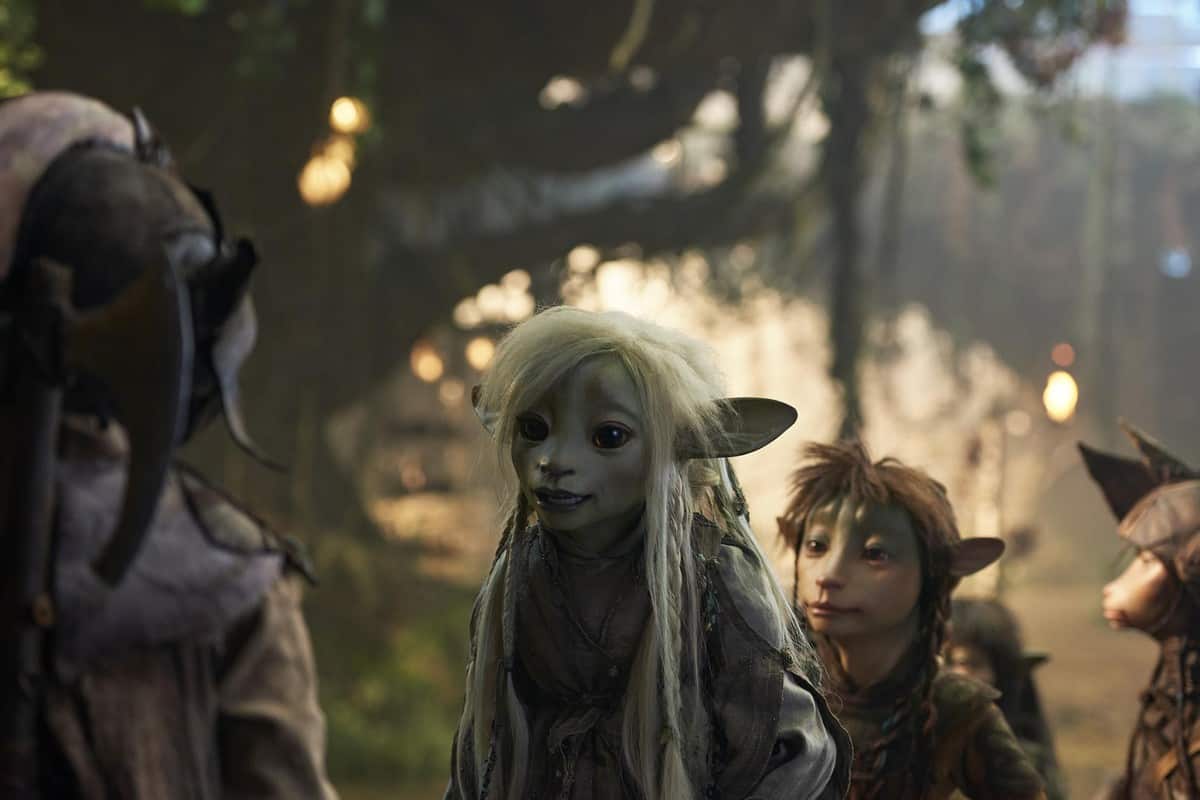 A new Dark Crystal: Age of Resistance teaser debut at San Diego Comic-Con, an exclusive for fans at the panel. The footage details the amazing practical puppetry at play. This much-anticipated Netflix series is a continuation of sorts for Jim Henson’s The Dark Crystal, a film which bombed when it was released. Yet, for kids who grew up watching these creepy, strange creatures the movie opened the door on a fascinating world worth revisiting. The new Dark Crystal: Age of Resistance teaser showed off more of the series, wowing those in the crowd.

What is the Dark Crystal: Age of Resistance?

Directed and produced by Louis Lettier, Dark Crystal: Age of Resistance returns people to the strange fantastical world originally conceived of by Jim Henson. On a far-off planet known as Thra, a magical crystal cracked creating two species. The even Skeksis, who use the titular crystal to keep themselves alive, and the Mystics, kindly wizards who aid the Gelflings, non-magical creatures who live on the planet. The resistance in the series title refers to a movement started by three Gelfling characters, Rian, Brea, and Deet, to fight the Skeksis. The series features a star-studded voice cast. Taron Edgerton, Sigourney Weaver, Helena Bonham Carter, Eddie Izzard, Simon Pegg, Lena Headey, and more all add their voices to the cast. However, one voice actor got a little more attention that his castmates.

They kicked off the panel with the Dark Crystal: Age of Resistance teaser, and then proceeded to talk to the cast about the show. Hamill, a convention veteran, stole the show telling tales about his trips to past conventions, working with Jim Henson and Frank Oz, and how proud he is that he appeared on the Muppet Show. Towards the end of the panel, the last Jedi received an icon award, which brought the Hall H crowd to their feet. Humbled, Hamill talked about how lucky he is that he is able to make pretend for a living. He said he was a convention geek long before he, Harrison Ford, and Carrie Fisher showed up in 1976 to sign autographs at the San Diego Comic-Con. He closed out the acceptance speech by singing the “Buddi” song from his turn as Chucky in the new Child’s Play.

Still, the Dark Crystal: Age of Resistance teaser offers enough of a preview to hold us over until all ten episodes drop on Netflix in August. While the series seems like it will be telling its own story, you can also pick up the original film on any of the digital streaming services. Despite the new puppetry techniques at play in this series, the work done by Jim Henson and his crew stands the test of time.

What did you think of the Dark Crystal: Age of Resistance Comic-Con trailer? Tell us in the comments below or by sharing the article on social media.

Netflix’s The Witcher Trailer Is Here to Fill the Game of Thrones-Sized Hole In Your Heart
SDCC: Marvel Comics is Just Getting Started