Zach Braff In Legends Of Tomorrow; Wants To Be The Blue Beetle | CY

Home » Pop Culture » Zach Braff In Legends Of Tomorrow; Wants To Be The Blue Beetle

Zach Braff In Legends Of Tomorrow; Wants To Be The Blue Beetle 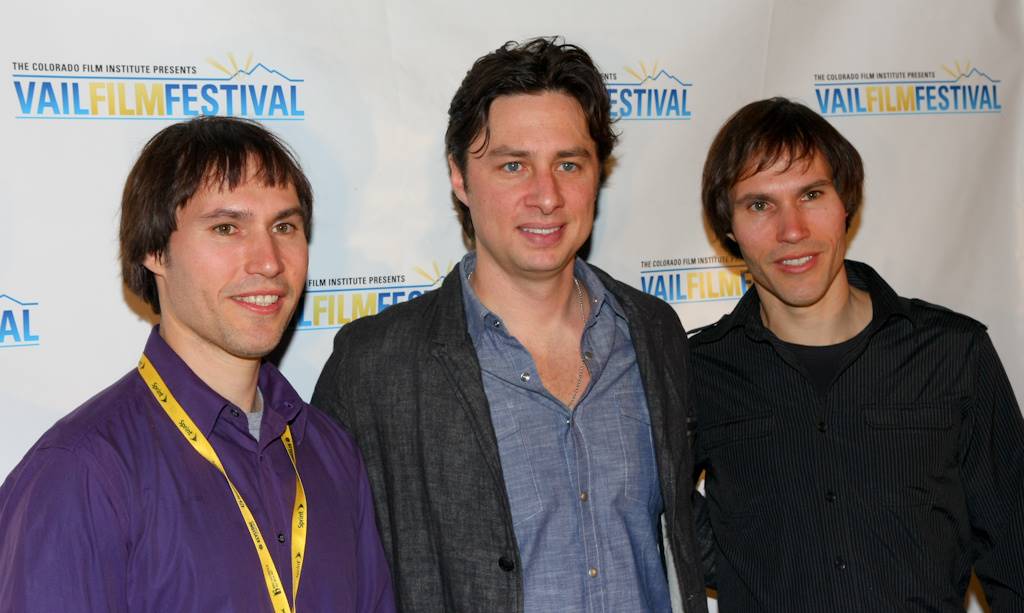 Few people would have thought that Zach Braff in Legends of Tomorrow would be a possibility. With the connections that the former Scrubs star has, however, it looks increasingly likely. Now, it looks as though Zach Braff as the Blue Beetle may have a chance.

The actor recently made a comment that he would like to play the character in the hit show. Speaking with SlashFilm he spoke about his connections to multiple superhero-focused franchises. His partner, Florence Pugh, recently turned up in Hawkeye, for example. She also appears in Black Widow, starring as Yelena Belova.

More importantly, though, Braff’s former scrubs co-star Donald Faison has recently begun appearing as Booster Gold in the Arrowverse. Faison is also known for playing Turk in the hit medical comedy show. That could mean that Zach Braff in Legends of Tomorrow would reunite the two on-screen for the first time in years.

Zach Braff In Legends Of Tomorrow Could Be A Thing

Rumors have swirled that Zach Braff as the Blue Beetle was a shoe-in for years. To date, there’s been no official confirmation, however. It also isn’t clear whether the character would appear in the Arrowverse at all, nevermind in Legends of Tomorrow. That hasn’t stopped fans from speculating, though.

That led SlashFilm to ask the director and former Scrubs actor if he would be up for appearing as the character. He answered the actor pretty directly while also making a reference to Faison, saying:

“Listen, this keeps coming up and I want you to tell all your followers: I am down to play Ted Kord. Donald said that everyone .”

It looks as though Zach Braff in Legends of Tomorrow is something that both fans and the actor himself wants to happen. That doesn’t mean that there aren’t some hiccups, however.

Zach Braff As The Blue Beetle: Actor Wants It To Happen 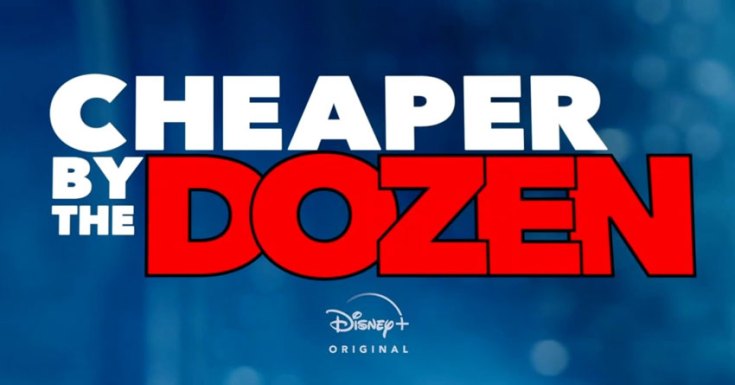 While Zach Braff as the Blue Beetle might seem like solid casting, that doesn’t mean that the actor keeps up with the character’s story. In contrast, he notes that he’s not a big comic book person. Quite the opposite. As he elaborates:

“I don’t follow comic books. I’m sorry. I know people love them. I don’t know anything about it, but yes, I’m here to announce that whoever owns the property. I’m down to play Ted Kord.”

It seems as though Zach Braff in Legends of Tomorrow would be more fan service for Scrubs fans. It’s been years since both Braff and Donald Faison have appeared together on-screen, after all. Fans of the show could get a nostalgia kick with Zach Braff as the Blue Beetle.

Zach Braff currently stars in a remake of Cheaper By The Dozen. It’s set to start airing on Disney Plus in the coming months.

Would you like to see Zach Braff in Legends of Tomorrow? What about reuniting with Donald Faison? Would Zach Braff as the Blue Beetle be solid casting? Let us know what you think in the comments!