YouTube Rewind 2019 And Why This Year Is Somehow Worse 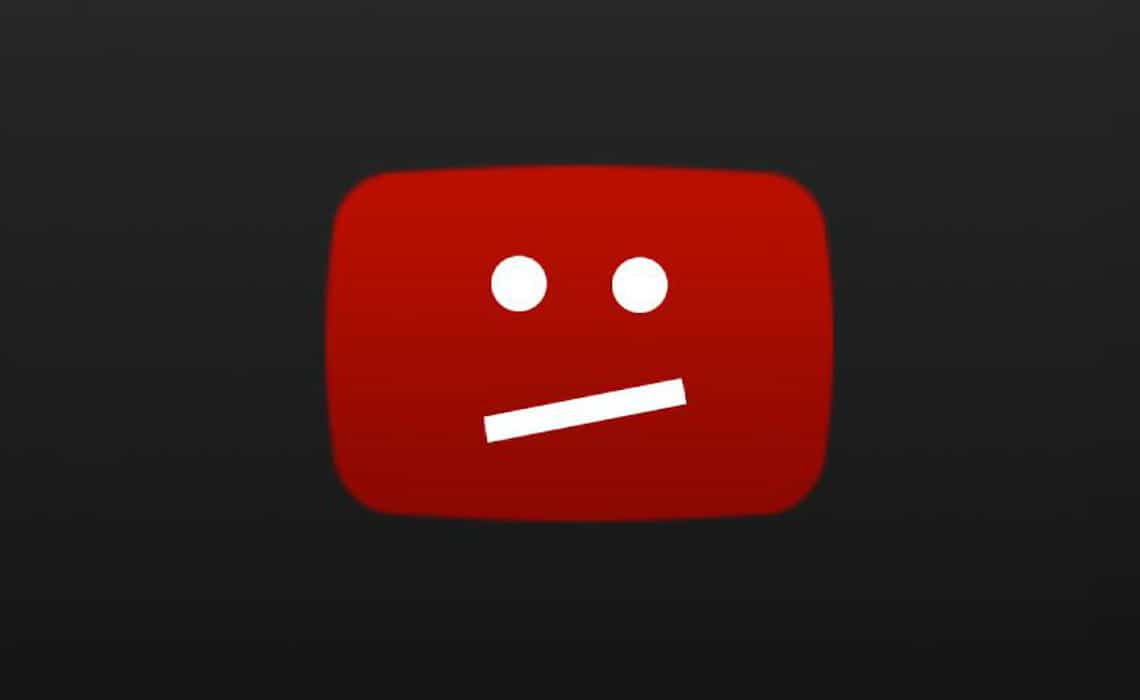 The YouTube Rewind is a time honored tradition in the internet age. On the one hand, YouTube puts together a video to celebrate the content we loved all year long. On the other hand, the internet collectively bullies YouTube for its lack of creativity. 2018’s Rewind was the worst it has gotten, but every year, comments on Rewind videos get pretty rough. So what’s in store for the YouTube Rewind 2019? Well, early signs point to another misstep.

Rewind videos date back to 2010. At first, the Rewind videos were simple top 10 countdowns of the year’s best videos. The first one in 2010 was a whopping 85 seconds long, consisting most of viral videos. Almost none of the top 10 included creators, but at the time, it was much less of an industry. As Annoying Orange and the “Hide Yo Kids” guy gave way to more creatives, YouTube involved the creators themselves. 2012 featured the first collaborative effort of YouTube and creators starring in the Rewind video.

By 2016, the production value of the YouTube Rewind videos skyrocketed. Something else started to rise as well: the dislike count. The novelty of a bunch of creators doing silly things was wearing thin. By 2017, however, the likes still outweighed the dislikes. Then, the 2018 Rewind happened. 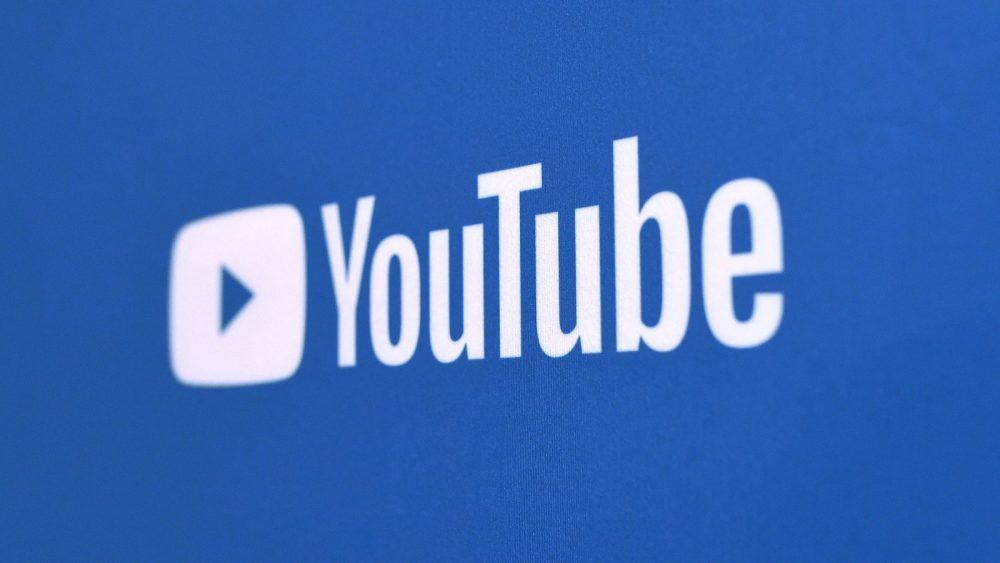 As of today, the 2018 YouTube Rewind sits at over 186 million views. 2.6 million likes is pretty impressive for a single video. 17 million dislikes? That’s unheard of. The video sits as the most disliked YouTube video of all time. There’s a ton of production value in the video as well, but fans hated it. There were a lot of reasons to criticize the video. For starters, the video starts with this weird Will Smith cameo. He began making videos in 2018, which is great, but his forced intro felt very cheesy from the get go. Then, creators sit around a campfire and dream up the perfect Rewind video. Ironically, their ideas are anything but.

There is an added emphasis on the international side of YouTube, but there’s also an odd tone towards the end. YouTube creators basically pat themselves on the back for being great people. Why? Well, it’s not really clear. What is clear is that fans hated it. Memes dragged the video for the better part of four or five months. So, what does YouTube Rewind 2019 have to do to avoid this issue again? Well, essentially make the opposite of 2018’s video. Instead, they dropped the creativity and style for something so dry and boring I almost missed the cringy chaos of 2018’s video. 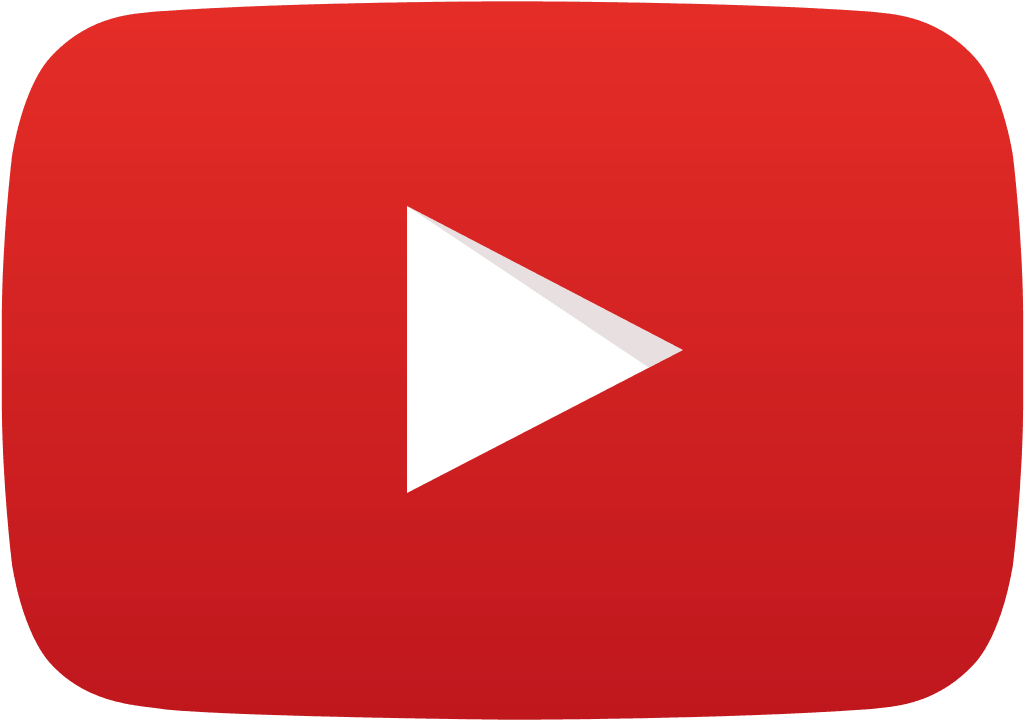 The YouTube team decided to start this year’s video with an apology for 2018. It’s almost amusing that they assumed the internet wouldn’t scoff at the gesture. Plus, they clearly proclaim that this year is all about what the community wanted. Instead of listening to suggestions on improvements, YouTube Rewind 2019 is a return to the countdown format.

Yes, they do take the time to highlight international creators. They even make sure to highlight the main communities that make up YouTube’s audience, including dance, beauty, and music. The problem is there’s no sense of learning from their past mistakes. Rather than get creative and find a new way to involve creators, they simply show us the videos we’ve watched all year long.

The video did highlight PewDiePie, a popular creator YouTube had distanced itself from after anti-semetic and racist remarks. Fans wanted him back, despite his sketchy past. His wedding video just made a countdown portion, however. There was no participation from any creators. Plus, fans were back at it again with the trolling. Everyone once the video released began commenting “Us: “So in 2019, let’s see what you did like” Everyone else: “We like copy and pasting other people’s comments in the comment section.””

Why the YouTube Rewind is Bound to Fail From Now On

Audiences dictate content in 2019. It’s just the way things work. Think about the Sonic rework from Sony. Or, what about outcries for the Snyder Cut of Justice League (or just a documentary of it) to be released? It’s silly, but it’s what works in today’s media landscape. YouTube didn’t do anything they needed to do in this video to earn the love back from fans. As of now, likes on the YouTube Rewind 2019 video sit at 1.5 million and the dislikes at 3.1 million. That’s certainly not what YouTube had in mind. Or, they know the truth of the situation: there’s no winning with the internet.

Are you a fan of the YouTube Rewind 2019? Let us know in the comments what you thought of this year’s entry!